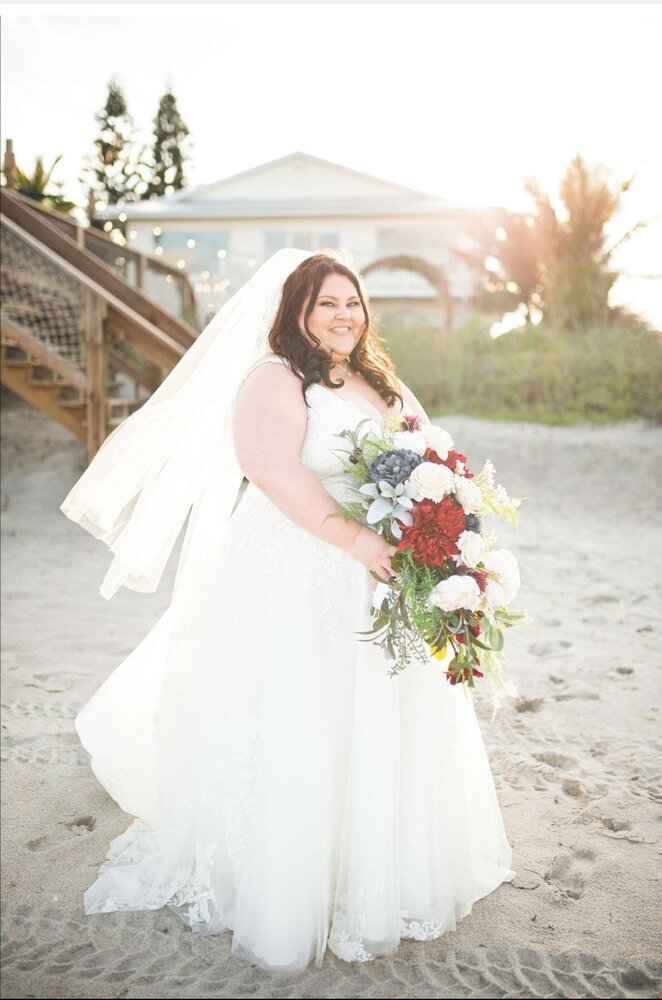 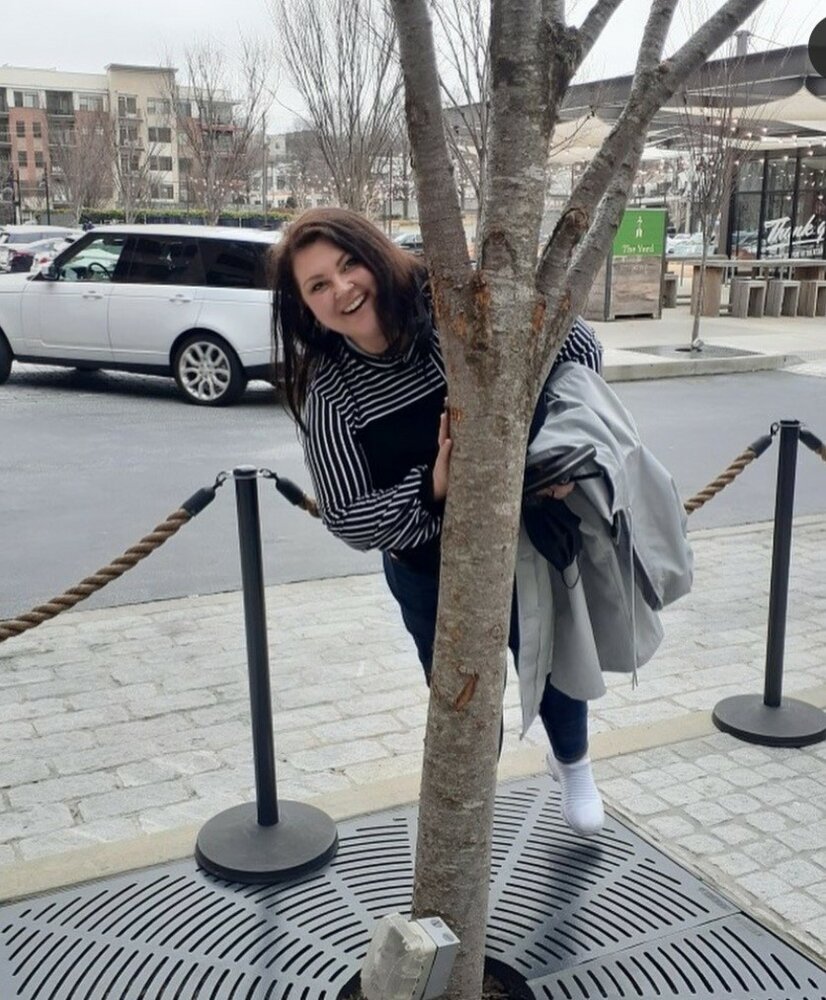 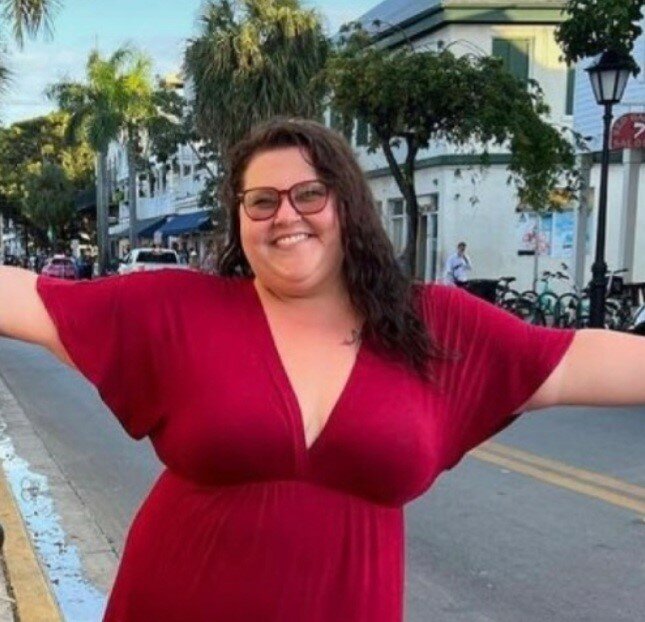 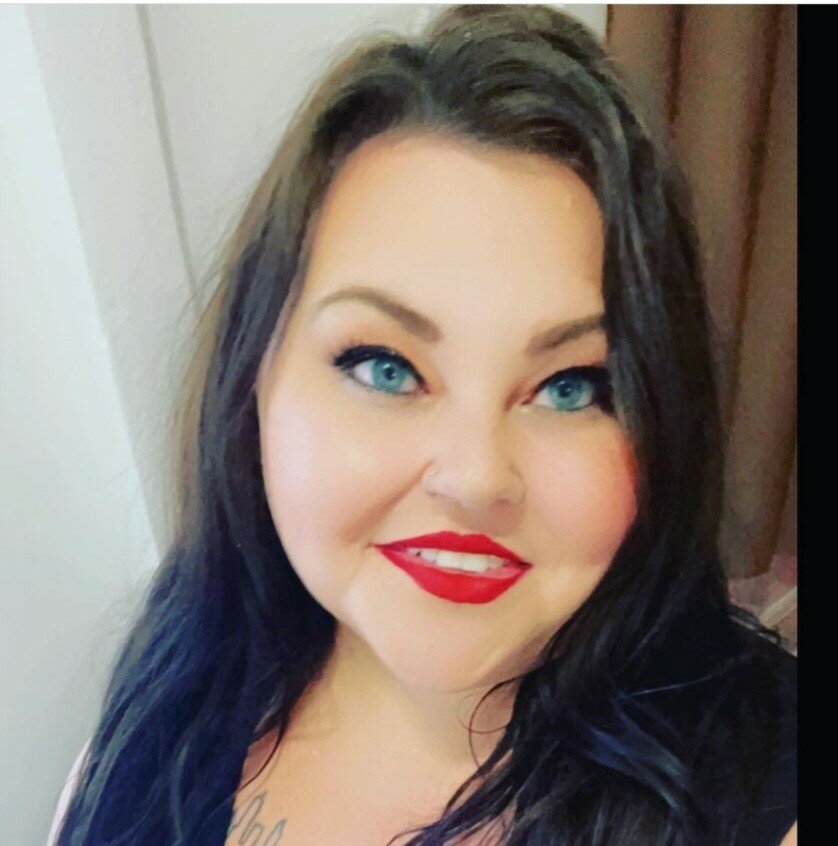 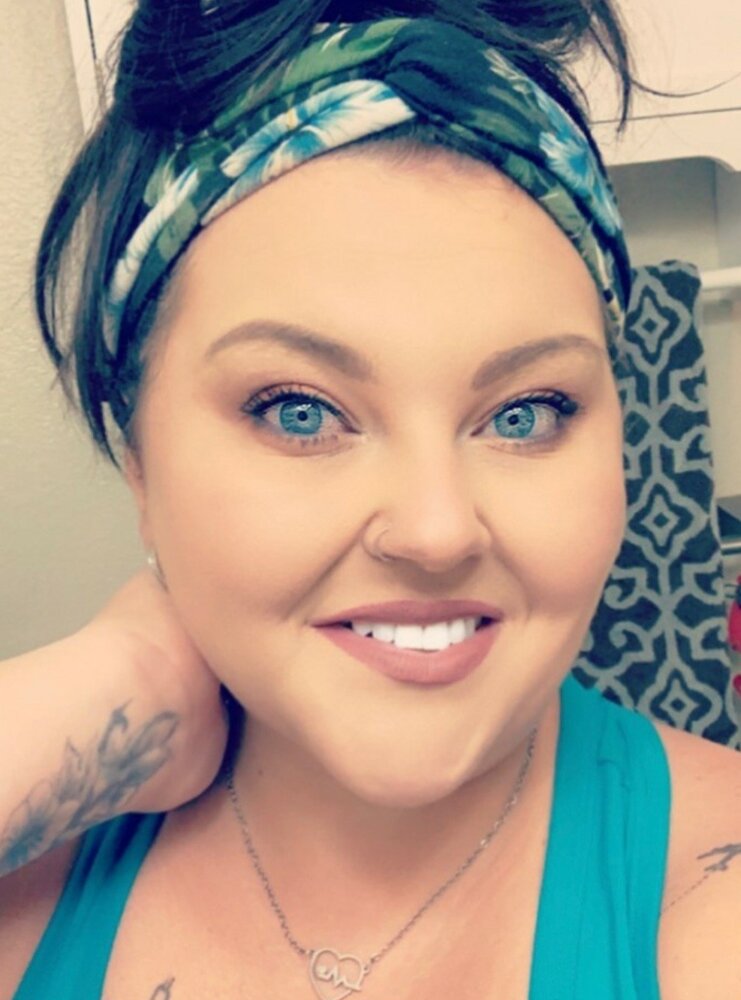 Natassia was born on July 30, 1986, in Prince Frederick, Maryland.  She graduated from Eau Gallie High School and Keiser University.

Natassia fulfilled her dream of becoming a traveling nurse and traveled from coast to coast offering her loving, caring self to others.  She fell in love with her soulmate Alan Algarra, and they were married on March 12, 2022.

Natassia was an avid sports fan.  Her favorite teams were the Chicago Bears and Chicago Blackhawks.  She was a great storyteller, singer and adventurist.  She lived life to its fullest.  She was never afraid to travel alone and made new friends throughout her travels, while keeping in touch with old friends as well.  Natassia will be missed by all who knew her.

To send flowers to the family or plant a tree in memory of Natassia Koch-Algarra, please visit Tribute Store
Friday
22
April