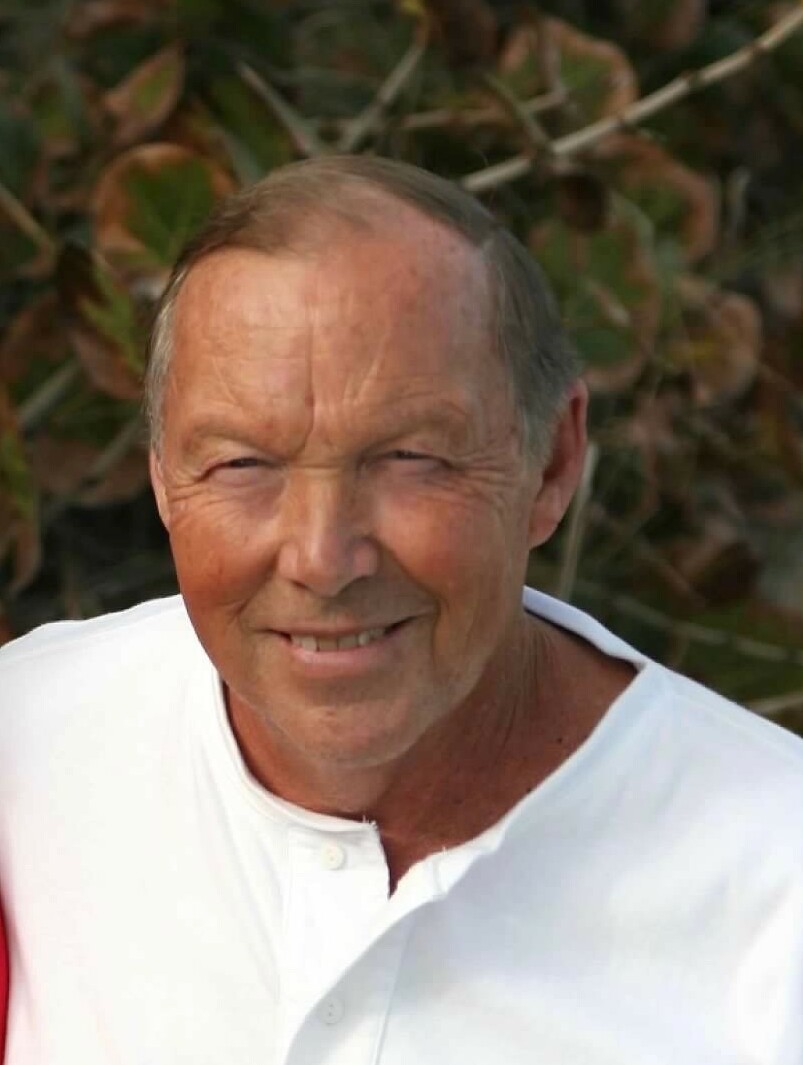 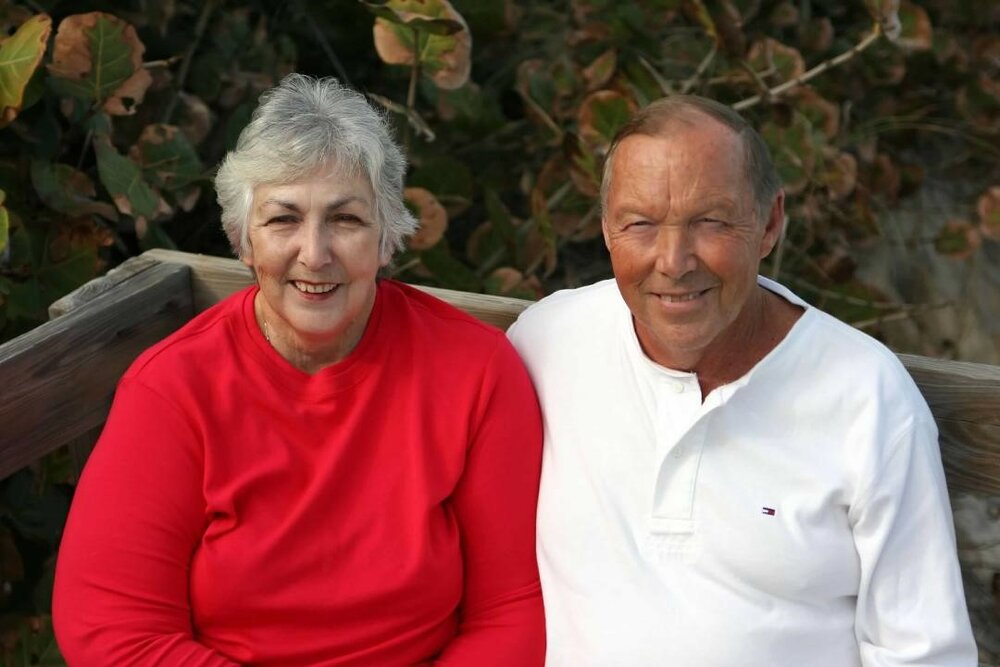 Born September 27, 1941, Lester was a man who could do anything he set his mind to do. A graduate of Ferris State University, he was an exceptional example of the rewards of hard work and perseverance. He worked for many years as a CPA, CFO, and CEO prior to fulfilling a lifelong dream of owning his own successful company, Inspection Measurement Company in Wyoming, Michigan. In retirement he spent summers at his cottage in Newaygo, Michigan, and winters at his condo in Satellite Beach, Florida with his wife, Nancy, whom he affectionately called Speedy. He enjoyed woodworking, fast cars, fishing, and spending time with his family, whom he loved fiercely.

A man of unwavering faith, Lester was an active congregant of the former Millbrook Christian Reformed Church in Grand Rapids, as well as Pine Grove Church in Howard City, and Trinity Wellsprings Church in Satellite Beach, Florida. Recognizing the Lord’s blessings in his life, Lester was generous with both his time and money, working with and donating to various charities throughout his lifetime.

He is survived by his wife, Nancy, his children and their spouses, Kim and Mark VanHarn, Dawn and Kenny Van Der Molen, Deb and Dwayne Masselink, Paul and Nicole Kragt, as well as 14 grandchildren.

Donations in his memory can be made to World Renew or the Kragt Family Scholarship at Calvin University.