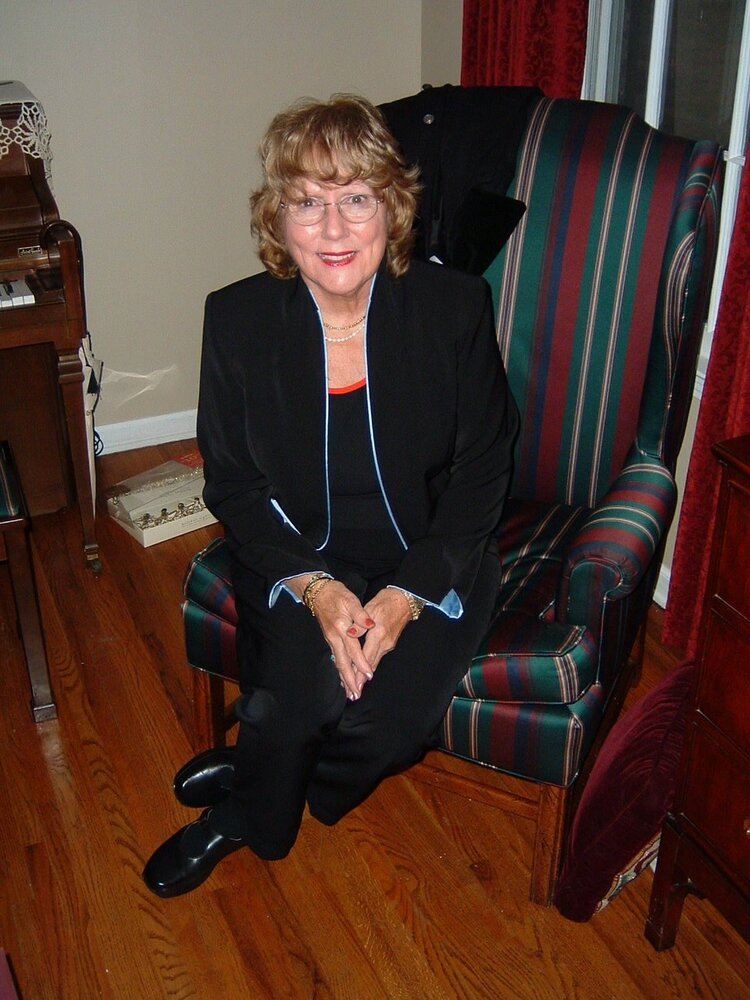 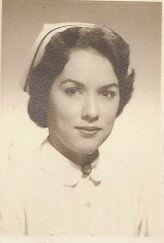 The beloved Sephia B. Royer passed away peacefully on June 1, 2022 while in hospice care in Melbourne.  Born Josephine Tampa Brees on November 2, 1938, her father gave her the nickname “Sephia,” and the name stuck for her entire life.  Sephia was raised in Lake Wales and spent her early years living and playing on the grounds of Casa De Josefina, the massive European-style home built by her  grandfather, Irwin A. Yarnell, for his wife (and Sephia’s grandmother), Josephine Yarnell.  “The Casa” became a National Historic Landmark.  Her mother, Josephine Yarnell, married Anton Brees, a renowned carillonneur who had emigrated from Belgium in 1924 and was personally recruited by Edward Bok to be the first bellmaster at the Singing Tower, the centerpiece of Bok Tower Gardens in Lake Wales, also a National Historic Landmark and listed on the National Register of Historic Places.  Sephia’s parents went on to have eight children in all, with Sephia being the only girl.

After attending college for a year at the University of Miami where she had been on music scholarship, Sephia decided to leave Florida and pursue a nursing degree.  While enrolled in nursing school in Nashville she met her future husband, Aaron M. Royer, who was in the Army stationed at Fort Campbell, Kentucky.  The couple wed, had three sons, and resided in many cities and installations in the United States and overseas over Aaron’s Army career.  In the early 1970s, while rearing her young boys, Sephia obtained her master’s degree.  She always worked professionally as the military posts and assignments changed for the family:  as a clinical nurse, an occupational nurse, a psychiatric nurse, and finally, private practice as a licensed psychotherapist.  During the AIDS crisis of the 1980s, she helped start Alexandria (Virginia) Hospital’s AIDS program for both inpatients and outpatients.  In 1988, she received the hospital’s Employee of the Year award.  After moving to her final home in Indialantic in 2000, Sephia decided to work as a hospice nurse for Brevard County and spent her final nursing years driving to every corner of the county to assist the dying with palliative care.  She was a long-time parishioner at Holy Name of Jesus Catholic Church.  Sephia and Aaron volunteered for many years at The Daily Bread, helping the homeless and hungry with clothing, bathing, and meals.  With her compassionate touch and servant’s heart, Sephia corresponded and assisted the incarcerated in the County jail and State prisons.

Sephia leaves behind her beloved husband of 60 years, Aaron M. Royer.  There are also three sons, Christopher, Anthony, and Aaron Jr., as well has her daughters-in-law, Lynda and Connie, and five grandchildren who affectionately referred to her as “Boo”:  Aaron M. Royer III, Aaron T. Grande, Allison Royer, Andrea Cumberland, and Logan Royer, as well as one great grandchild, Hammett Cumberland.  She is also survived by two beloved younger brothers, Yarnell and Ben Brees and their loving spouses, Diane and Francisco.  Sephia’s funeral Mass will be June 23rd at Holy Name of Jesus Catholic Church (https://www.hnj.org/contact) with interment and reception following.  In lieu of flowers, the family respectfully requests donations be made to Saint Stephen’s Way.   https://www.ssway.org/

To send flowers to the family or plant a tree in memory of Sephia Royer, please visit Tribute Store
Thursday
23
June