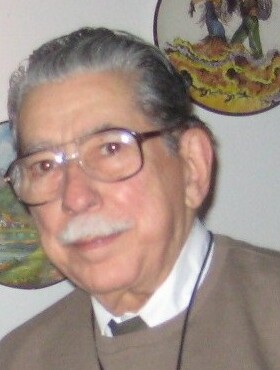 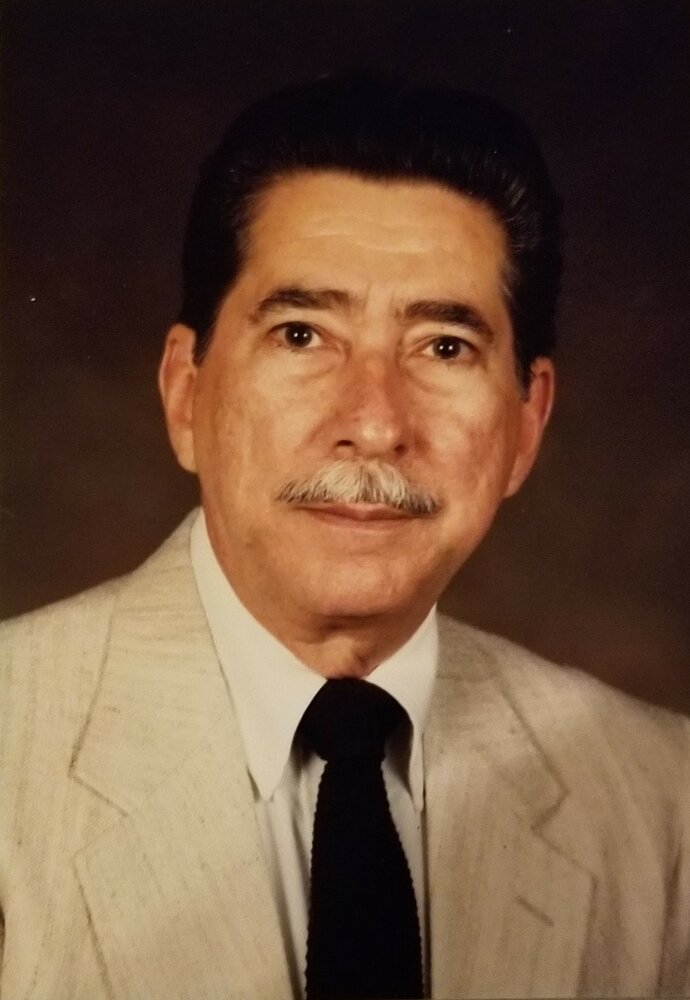 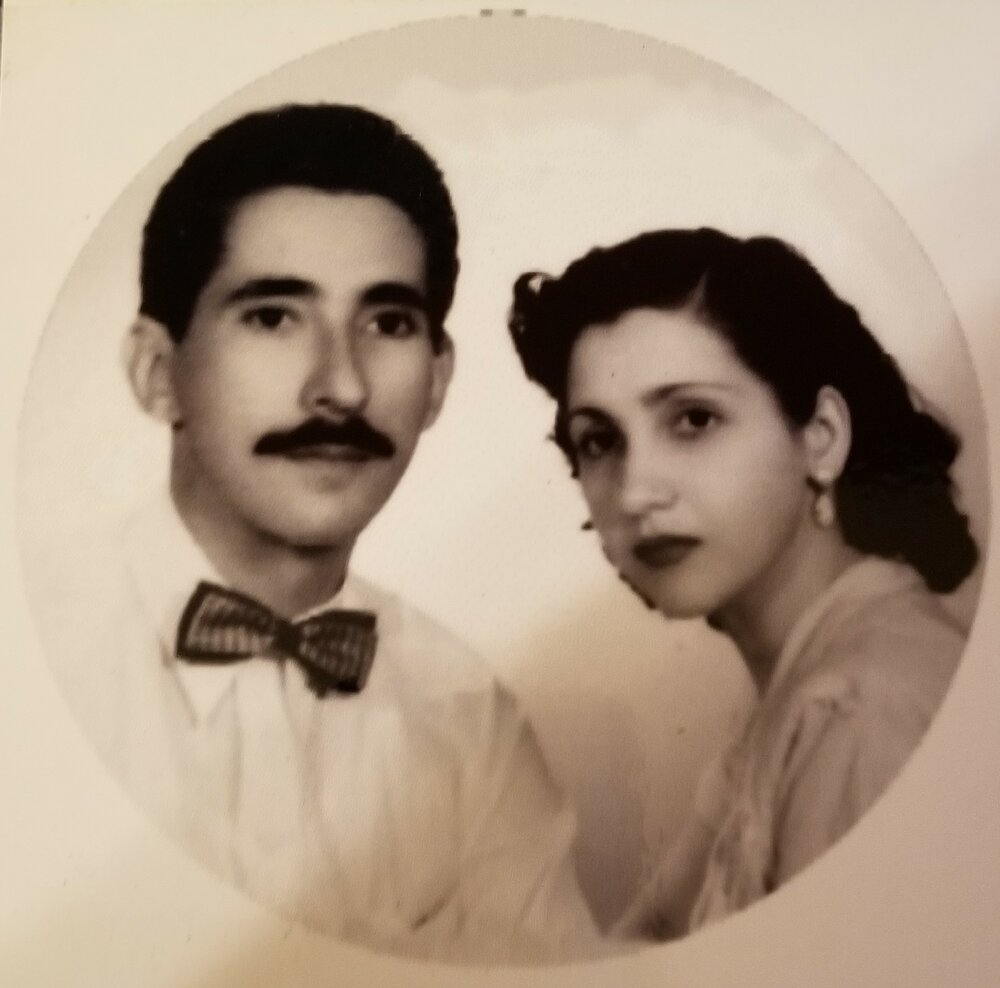 Rene G Rodriguez passed away on Wednesday June 22, 2022 in Palm Bay, Fl. He was 97 years old at time of passing. Rene was born in Remedios, Cuba.

After arriving to the United State from Cuba in 1965, Rene and His wife Ela, daughter and son resided for approximately 50 + years, in Union City, NJ. Where they owned and operated a Glass company by the name of Rodriguez Glass Co., until they retired from the business. It was then passed down to their son Rene.

After their retirement from the glass industry they relocated to Palm Bay, FL in late 2016 to live with their Daughter Daisy and son in law Jose. Rene was married to his Wife Ela for 67 years. He was a beloved husband, father, grandfather and great grandfather, brother, and uncle.

His wife Ela Rodriguez predeceased him in death.

To send flowers to the family or plant a tree in memory of Rene Rodriguez, please visit Tribute Store