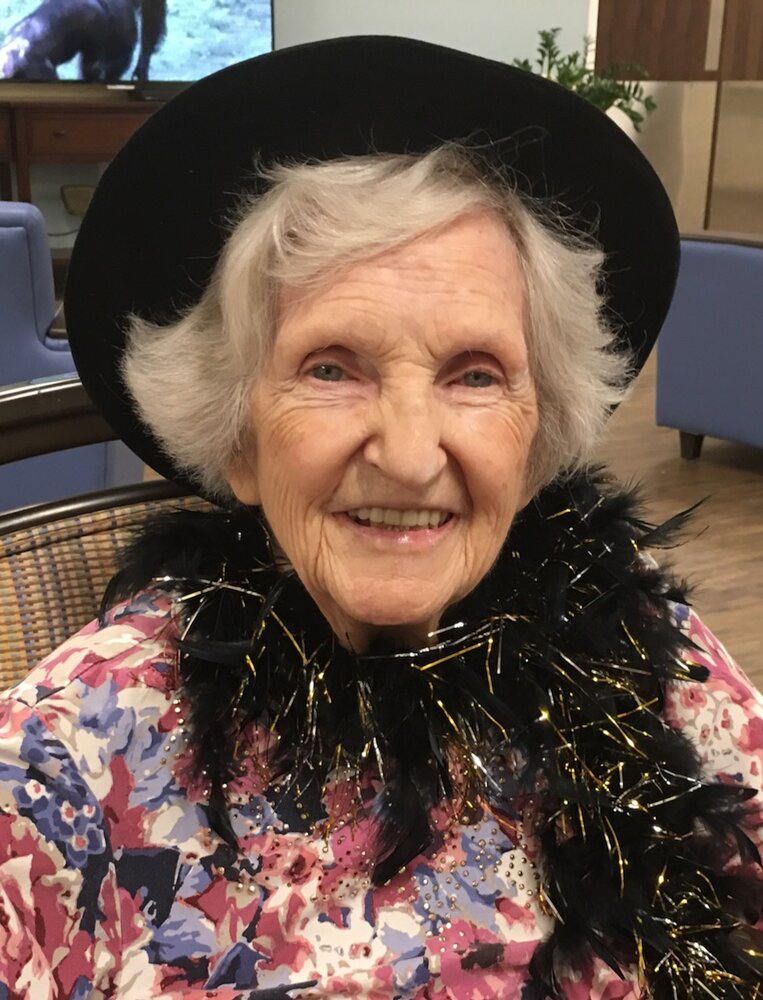 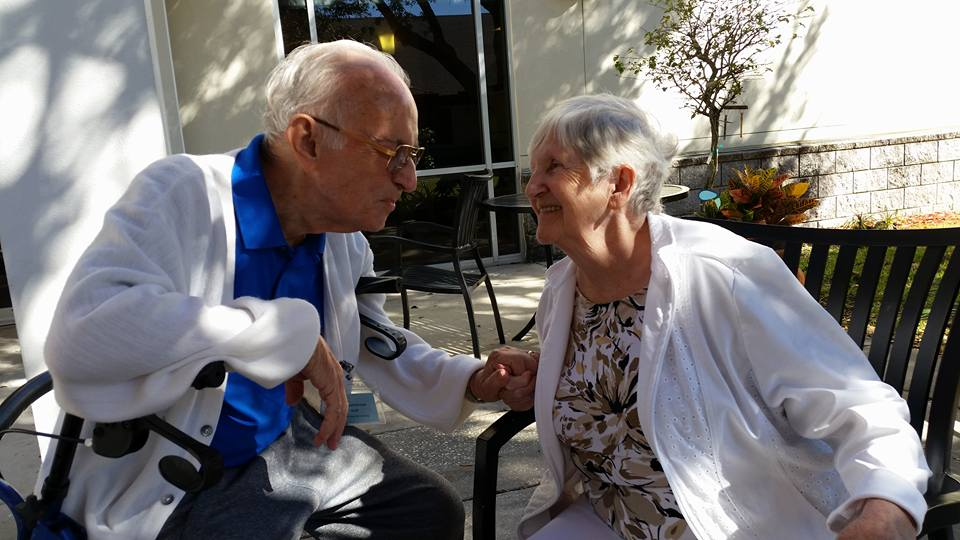 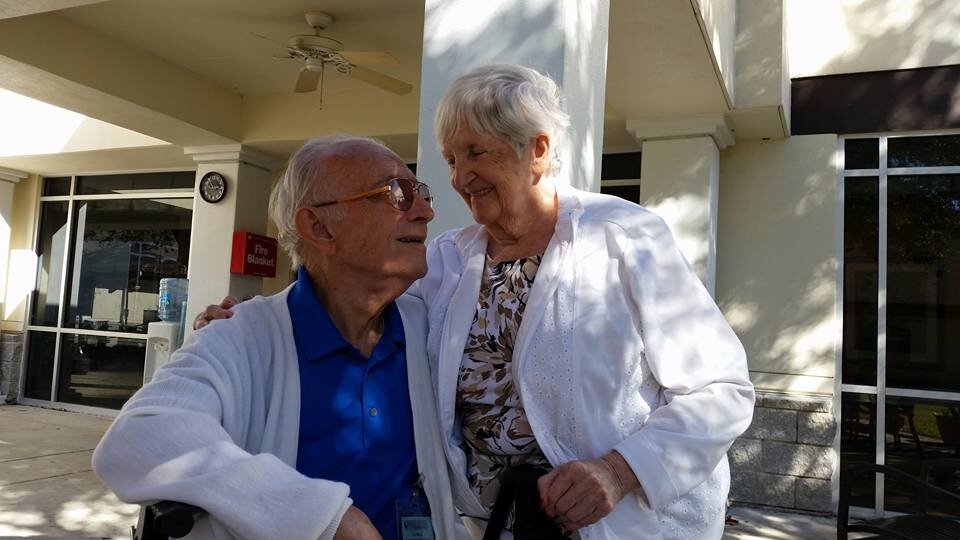 Charron Claire Wright was born in Teaneck, NJ, and lived in East Orange, Bloomfield and South Plainfield, NJ. She met her future husband David Varcoe in 1950, shortly after he’d returned from serving with the Army Occupation Forces in Japan. She was smitten with the handsome lad in his uniform. We will never know who winked at who first that fateful day in when they met at church, but we know it was true love for them both!  They were married on November 8, 1952.

In 1965, the family moved to Cedar Rapids, Iowa as David started a new job with Collins Radio. Though difficult to leave so much family behind, Charron and Dave loved their new Cedar Rapids home. Charron was active in the Central Park Presbyterian Church, and was a strong and active advocate for foster care, holding local, state, and national offices. After a brief time in St. Louis, the family returned to Cedar Rapids from 1972-1979. Their final move occurred in 1979, when Dave transferred to Rockwell Collins in FL and they moved to Satellite Beach, FL. Charron was active in many organizations in the Satellite Beach area, including the King Center for Performing Arts, Trinity Wellsprings Church, and was a graduate of Brevard Community College, where she earned an AA degree with high honors.

In addition to caring for her “homegrown” children and grandchildren, she was the foster mother to 88 children over a period of 22 years. She was very proud of the role she played in so many lives through her passion for serving children in need.

Charron loved her family dearly, and shared her love of God, family, and music with them. She had a beautiful voice! Her example of caring for those in need was a wonderful example for all, and we are grateful for the lessons she provided. She loved unconditionally, and encouraged each of us to find our path. We are comforted in knowing she has joined her husband David once again to share their special love.

She resided at Zon Beachside’s Memory Care Unit in Indian Harbor Beach from September 2016 until her death. She continued to thrive thanks to the opportunities the Zon staff gave her to express herself through song, dance, smiles, and numerous “I love yous.”

The family would like to express their profound gratitude to Lorna Spencer, Pam Burgess, Kristina Dollard, Blossom Willie, and so many other Assisting Hands’ caregivers, the St. Francis Hospice staff, and all the Trinity Wellsprings Church visitors; they helped fill Charron’s days and nights with smiles, songs, and tenderness.

In lieu of flowers, donations may be made to the Alzheimer’s Association at www.alz.org