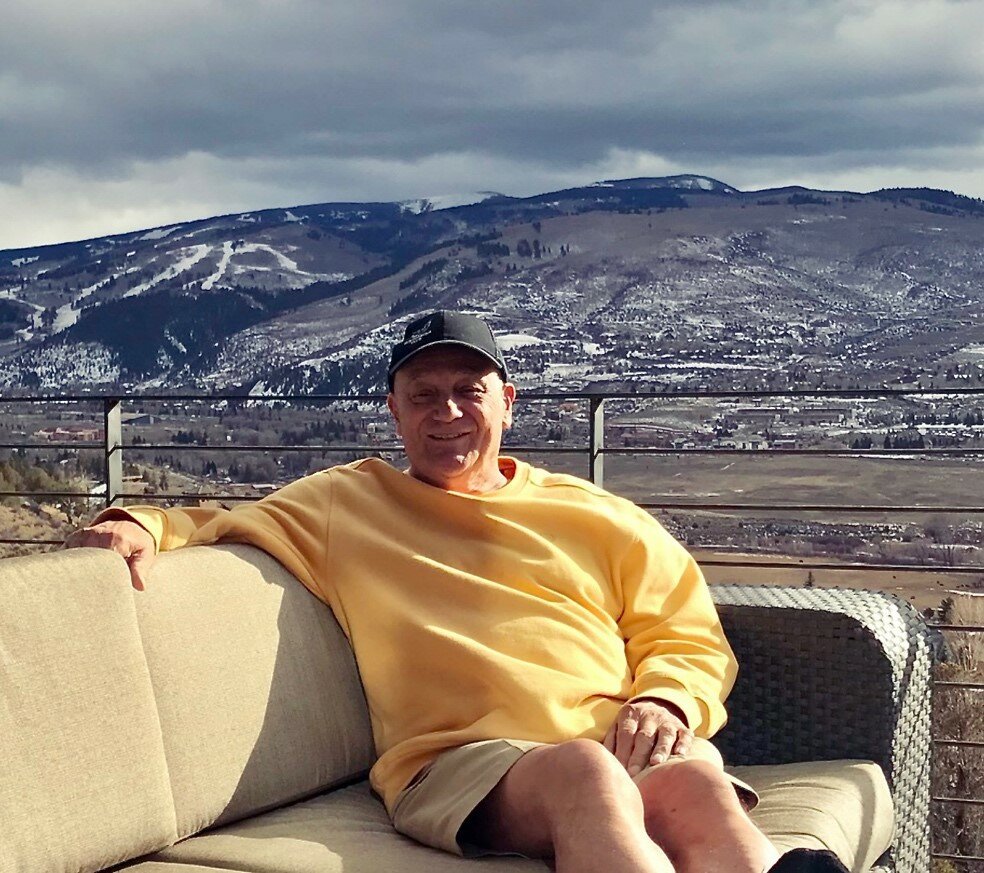 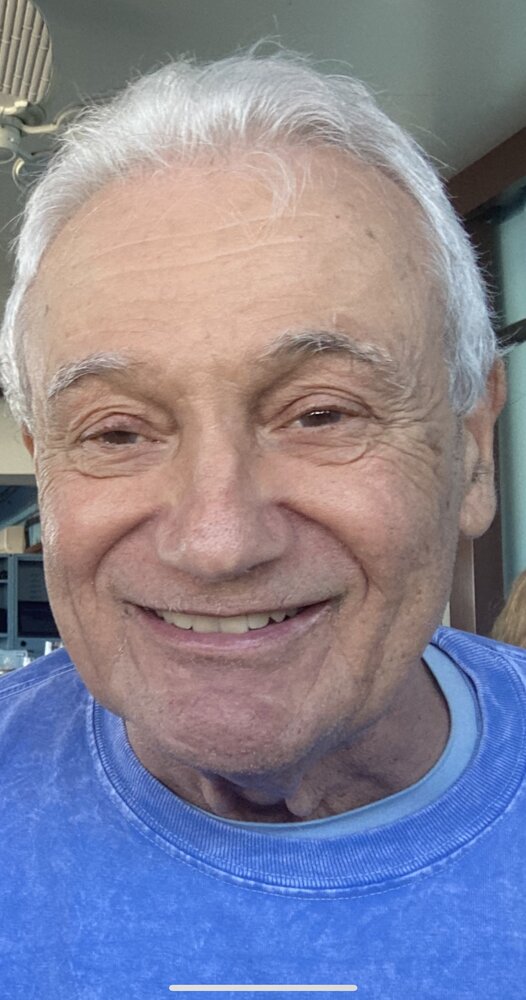 Leonard “Lenny” Hague Nobrega, 78, of Melbourne, FL passed away peacefully on August 10, 2022, in the presence of his daughter Kristen, after battling declining health for several months. Lenny was born in Pawtucket, RI on July 15th, 1944, and is survived by his wife of 57 years, Mary M. (Grady) Nobrega.

He was preceded in death by his parents Americo and Edith Nobrega and his sister Lynn Nobrega, all of Attleboro, MA.

Lenny was an avid jogger and fitness enthusiast and enjoyed jogging Blackstone Blvd while living on the east side of Providence. He loved collecting books and pottery and has an extensive collection of both. He was an architectural draftsman and spent a long career designing many beautiful commercial and residential buildings. He and his wife owned extensive real estate in Providence before moving the family to Boca Raton, FL in 1978, where he continued designing homes and began overseeing the construction of many of his projects.

After relocating to Melbourne, FL in 1995, Lenny re-discovered his love of painting and became quite a prolific painter. He had a distinctive painting style which mirrored his exuberance for life.  His colorful pieces were displayed in several art galleries in FL.

The family will host a celebration of a life well-lived in Lenny’s home state of Rhode Island on November 5th, 2022.