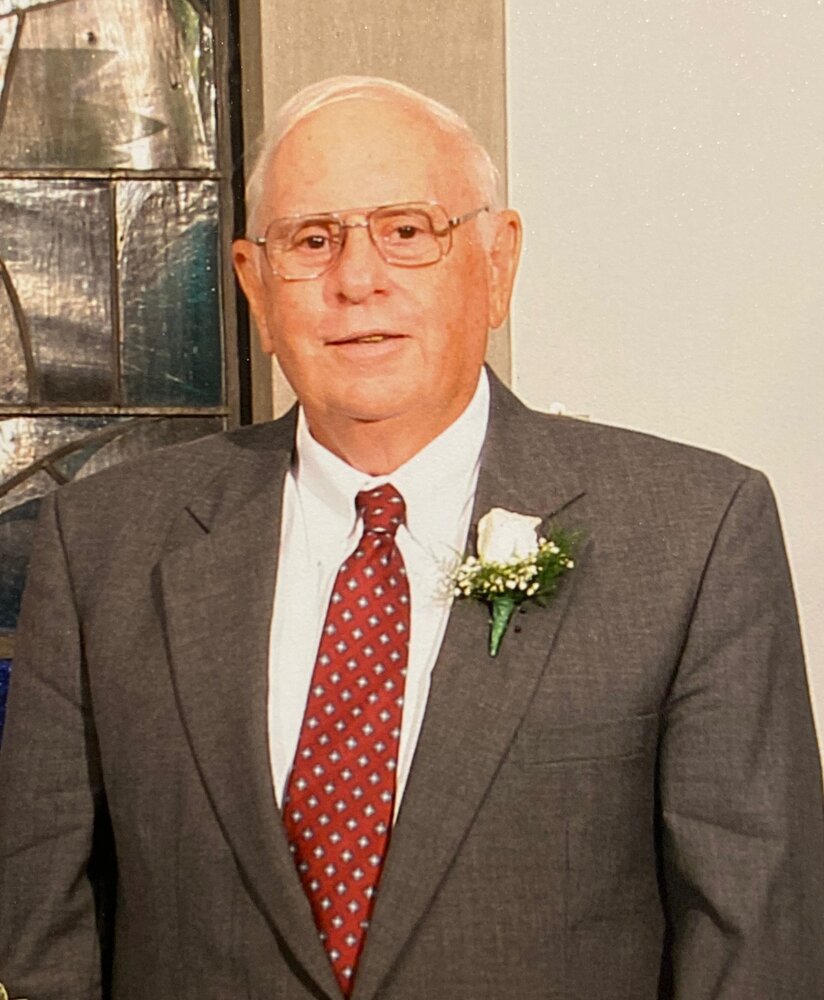 Gerhard Erich Hoffmann “Gary”, age 88 of Indialantic, Florida, passed away on August 20, 2022 after a brief illness. He was a loving husband, father, and grandfather and will be missed by his extended family and many friends.

Gary was born on January 14, 1934 in Detroit, Michigan, to parents Johannes and Helene Hoffmann, and was raised in Dearborn, Michigan, where he developed lifelong friendships with many of his classmates. He was an avid tennis player in high school, a passion that continued well into his late 70s. He left Dearborn to attend the University of Michigan in Ann Arbor, where he received his bachelor’s and master’s degrees in electrical engineering. Between earning his two degrees he moved to northern Virginia, where he met his wife of 48 years, Lois Pond. They were married in June 1959 and relocated to Ann Arbor to raise a family in a home within walking distance of Michigan Stadium (The Big House).

He enjoyed attending home football games, often bringing along his young children. His engineering jobs with Scope Electronics and Radiation eventually led him to Brevard County, Florida, where he spent many years with Harris Corporation’s Government Electronic Systems Division. He retired from Harris in 1995 so that he could play more tennis and spend time with his family.

His love for music started at a young age; he excelled at piano and developed an appreciation for classical music. His musical passions continued into adulthood, when he learned jazz piano and joined an active baroque recorder ensemble. In the mid-1970s, he was one of five founders of the Melbourne Chamber Music Society, serving on the board for many years and using his artistic calligraphy skills to create programs for visiting musicians. He passed on his love of music to his children and grandchildren and supported their musical endeavors. His love of books and reading led to volunteer work at the public library and teaching adult literacy. He was a gifted photographer, and the countless photos he took of family over the years remain a cherished legacy.

Gary was preceded in death by his wife Lois in 2007.

In Gary’s honor, memorial contributions may be made to the Melbourne Chamber Music Society (MCMS), P.O. Box 33403, Indialantic, FL 32903. In addition, a concert during the 2022-2023 MCMS season will be dedicated to Gary to honor his contributions to the organization.