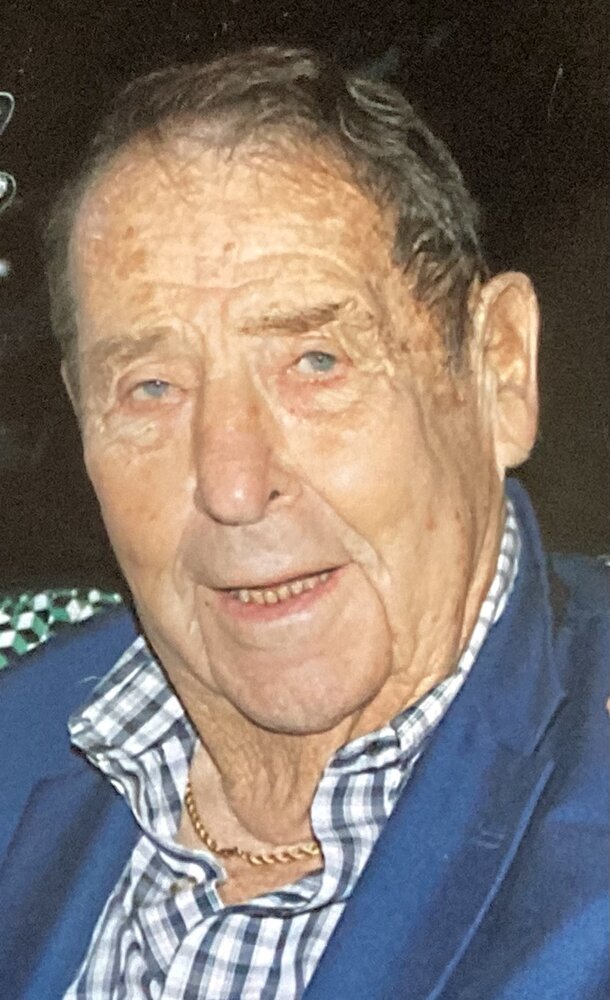 James Donald (Jim) Simmons, 91, a 62-year resident of Satellite Beach, passed away on September 1 at Holmes RMC after a brief illness. He was predeceased by his loving wife, Rosemary, in April 2015.

Jim was born in Pasadena, CA on May 19,1931 and was the only son of James Percy Simmons and Olive Sarah (Levett) Simmons and the younger brother of Gladys (Simmons) Mallette.

Jim was a veteran of the US Navy (where he served as a Sonarman during the Korean War on the USS Impeccable and as a trainer in Monterey, CA), a pioneer in computer programming in the 1950s and an early member of the Space program, having moved his family to South Patrick Shores in 1960 where he developed guidance programs for the Minuteman missile with STL/TRW. He was also a pioneer in the digital revolution, having led the team that pioneered computerization of typesetting for many of the world’s major newspapers which he developed, installed and proof-tested at FL Today in the early 1970s. Many nights he could be found hunched over that day’s edition of Today with a red pen looking for exceptions to hyphenation standards, also paying his kids 50 cents for each error they found, in order to code the changes the next day.

Jim set a high standard of service for his kids to model. He was a Little League umpire and coach for over 12 years, a Cub Scout and Boy Scout leader, and a Lay Eucharistic Minister, Sunday School Superintendent and Vestry member all while working full time and attending FIT (from which he graduated in 1969).

A memorial service will be conducted at Holy Apostles Episcopal Church in Satellite Beach, of which he has been a proud member since 1960, on Saturday, September 24 at 2:00 PM.