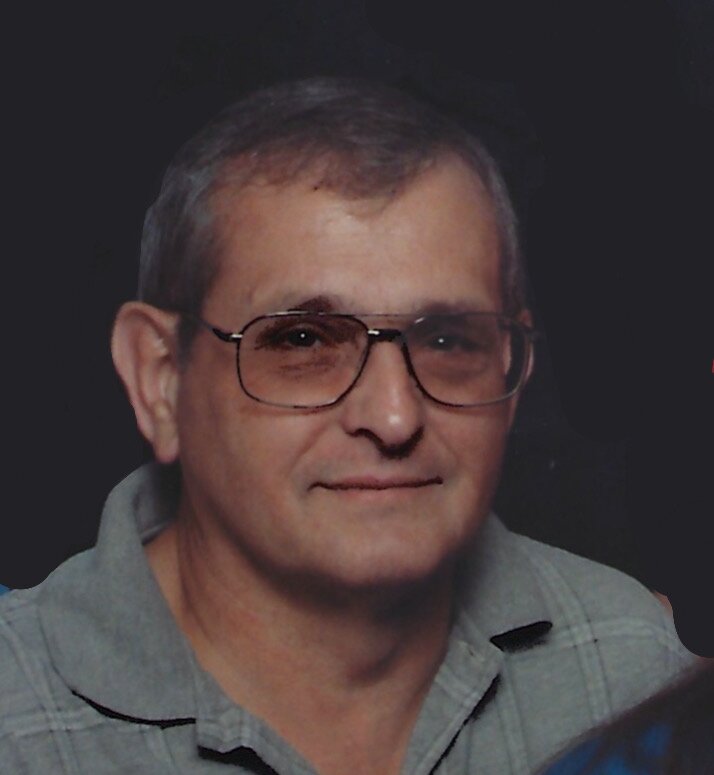 Gary was born in Battle Creek, Michigan on January 29, 1948 to Lawerence and Lottie(Bell) Burch. He was raised in Fremont, Indiana. After graduating from Fremont High School in 1966, he enlisted in the United States Army.

After enlisting in the Army, he was sent to Vietnam followed by an assignment in Korea. Once he returned from Korea he was stationed at Homestead Air Force Base in Homestead, Florida. Gary was then reassigned to Patrick Air Force Base to work on the Fat Albert program. During this assignment he met his wife, Carol Jean Nylander. Gary and Carol were married on June 14, 1973 in Indian Harbor Beach, FL and recently celebrated their 49th anniversary. Gary discharged from the Army at the rank of Staff Sergeant in 1974.

After leaving the Army, Gary and Carol moved to Angola, Indiana to focus on their family. They welcomed daughter Stacey Elise in 1977 and son Jeffery Mathew “Odin” in 1979.

Gary relocated back to Satellite Beach with his family in 1984. He attended Brevard Community College and received his Applied Science Certificate in Air Conditioning and Refrigeration Mechanics in 1985. With this he earned his Journeymans card and worked in Air Conditioning Repair until his retirement.

Gary was predeceased by his parents, Lawerence and Lottie Burch.

He is survived by his wife, Carol and his children Stacey(Joseph) Johnson of Satellite Beach and Jeffery “Odin” Burch of Missoula, Montana and step-granddaughter Jessika Johnson of Satellite Beach. He is also survived by sisters Gloria Sowles of Angola, Indiana, Gail Burch of Marble Lake, Michigan and Gena Burch-Zulch of Edon, OH. He is survived by his mother-in-law Gwena Nylander of Sebastian, Florida. Close family friend Jennifer(Patrick) Leduc and her children, Nichole, Rachel and Esther of Tampa, Florida survive him.

A memorial service will be held with military honors at Bushnell National Cemetery at a later date.

To send flowers to the family or plant a tree in memory of Gary Burch, please visit Tribute Store