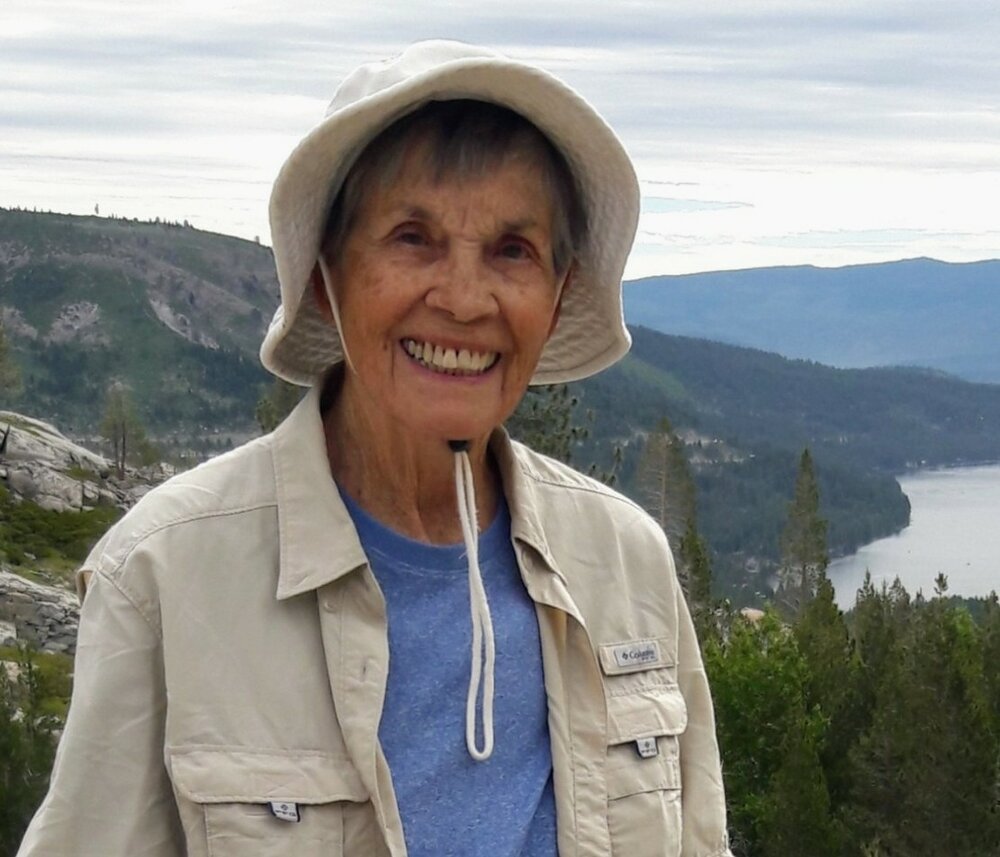 She has been involved with Sierra Club for over two decades where she discovered a passion for the environment and conservation. For the local Turtle Coast Group, she led outings such as bike rides, clean ups at Turkey Creek Sanctuary, and canoe and camping trips. On a national level, she led 42 service field trips with 673 participants, which are estimated to have contributed over 16,000 work hours to national parks, including Pelican Island National Wildlife Refuge, Florida; Bryce Canyon National Park, Utah; Antietam National Battlefield, Maryland; and Clair Tappaan Lodge, California. Work projects included eradication of invasive exotic plants, planting native plants, forest rehabilitation, trail building, and building maintenance.

Some of her awards for her contributions on behalf of the environment and conservation:

A few tributes from her friends:

A celebration of life will likely be held in February 2023—her birth month.

To send flowers to the family or plant a tree in memory of Suzanne Valencia, please visit Tribute Store