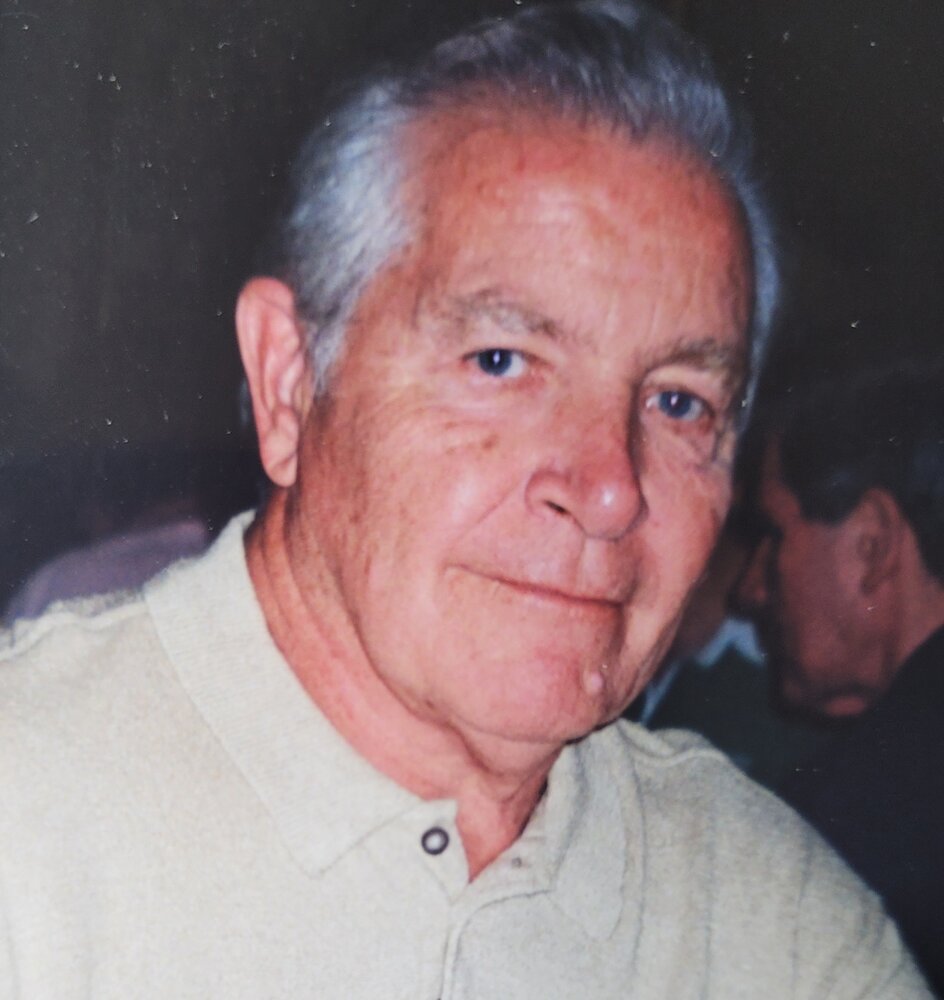 Dad was born March 30, 1935, to his namesake Frederick Mast Sr (Fritz) and my grandmother Clara Mast.  He was born in Brooklyn Hospital and grew up in Queens NY, part of the greater metropolitan area known as New York City.  This was a turbulent time as the world was coming out of the Great Depression but headed towards the Second World War.  His brother Anton (Uncle Tony to us) was 4 years older.  Dad did not remember some of those early years, where as the son of German immigrants, the family was targeted and ostracized during the war, even to the point of my Grandfather Fritz being targeted by the FBI and placed into an internment camp for a couple weeks before being vouched for by his employers (ironically Hebrew National).

Dad attended Brooklyn Automotive High School, though he lived in Queens.  He told me many times about how he loved to play basketball and soccer, as well as going swimming and diving in the summers (I believe in Corona Park in Queens).  He was an excellent swimmer, and many may not know, he was an amazing diver off a diving board.  When we were kids, he taught me to dive, and he had no fear of even the high dive (I’m still afraid).

After High School, he met his wife, our mother Marlene, but before they could get married, he was drafted into the United States Navy, during the draft after the Korean War and before the Vietnam war.  He toured the Mediterranean between 1956 and 1958 aboard the carrier USS Randolph.  I would love when he would show me his naval yearbook and he would tell me stories about his time on the carrier.  To him, they were just stories, but to me they made him a real-life action hero.  Decades later, my sister found a hat and shirt commemorating the Randolph, and he wore those all the time.  He would love to tell her when another vet stopped him in the community and asked about his service.  This tells me how proud he was of his time served, though to ask him, he always downplayed it.

He and Marlene married in 1960, and from some of the stories I’ve heard and the pictures they had a wonderful time traveling along the east coast and New England.  They adopted a cat (Tiger) and tried to have children, but eventually learned they could not biologically.  So they decided to adopt and in 1967, I came into the picture, and then in 1970, my sister.  It was the best of times.  We became a family and lived in Franklin Square, NY on Long Island.  We lived with my great aunt in a small but wonderful home, and I always said, we were never rich, but we never needed anything.  A true-blue collar auto mechanic, my dad worked hard, and while he was out working mom handled the household – the American Dream as he knew it.  He never made a lot of money, but he made enough for us to live comfortably and happily – and he taught me the value of that over and over again.

Dad’s ethics were always quite clear.  While mom would do the daily discipline, the ultimate challenge was, “Wait until your father got home!”  With his booming voice (a trait from his side of the family) once he got mad, you listened.  But he didn’t often get mad, and often he was softer than expected.   He had a rule.  Kids did not just get clothes for Christmas.  There had to be toys.  There had to be fun.   And he would labor for hours putting toys together for us.  He was involved.  He coached my basketball team and Christine’s soccer team, and we never missed a game.  And it was the same when I played baseball.  He and Mom were always there, and often my grandfather Fritz too.  Dad was fanatical about everyone getting a chance when he was a coach.  I remember playing basketball one day, and my father benched our best player during the game so that someone else could play.  The boys father got right in Dad’s face accusing him of favoritism.  Dad just replied strongly and firmly, “What are you talking about?  My kid is sitting on the bench too!”  He was for everyone.  That was especially true at work, where he was the shop steward for his union for as long as I can remember.  From there came his politics as he was a self-described “Democrat for life”.  When Dad saw a wrong, he did not hesitate to address it.  We grew up in a town where there lived only one African American family at the time.  The daughter was on Christine’s soccer team and he and the girl’s father got to know each other.  The father ran for a spot on the Board of Education, and knowing the inherent race dynamics of the time, he made it a point to say he was voting for the man because in his estimation he was the best person for the job no matter what else.  When our High School was involved in a worldwide environmentalist event and Dad found out the Chairman of the District would not advertise it because of personal issues with one of the teacher/mentors, he made it a point to write a letter to the local newspaper informing them.  That was Dad.

After Christine and I flew the coop and Dad got ready to retire, he realized that he could no longer live in New York as it became expensive.  He made the decision to come to Florida where he could afford things better and be near my sister, who had already moved there earlier.  He was able to help when his grandson Ethan was born, and he and Mom were so happy.  Whenever we talked, Ethan always came up as he accomplished his milestones, and they took him to the zoo or various places.  And when my child was born, he always wanted to hear what was new and always asked, “When you coming down again?”

Family was important to Dad.  Growing up we saw his brother Anton’s family almost monthly.  I could still travel to their old house in Paramus today without batting an eye from memory alone.  We grew up as cousins but were even closer than that.  Those bonds have not lapsed over time or geography.   And not just on his side either.  He was equally invested in seeing my mom’s side of the family too, and with all these visits we probably could have had dual citizenship in New Jersey!  Word of his passing has spread all over this country as well as to Germany and Australia.

The last few years were harder on Dad, though he never lost the core values I’ve shared.  He cared for my mother through her battle with Alzheimer’s and dementia.  And it was difficult.  And frustrating.  And sad.  And if you’d ask him, he’d tell you.  But you’d never know it unless you asked.  He was the definition of the Quiet Man (John Wayne was his favorite actor).   He had feelings and he would share, but only if you asked.  That was him being strong for everyone else.  After Mom passed, he started to inevitably feel the passage of time in his body.  His mobility was compromised.  He was in pain.  But he still took care of himself.  Still loved and connected with his family.  Started to go to a gym and made new friends.  He was still Dad.  He would talk Yankees Baseball, Giants Football, or politics whenever you wanted.  He always answered the phone with that booming happy greeting – “HELLO!!”

Dad’s passing was sudden, unexpected.  He was still strong, and he was taken too soon.  He will be forever missed by all who knew him.

To send flowers to the family or plant a tree in memory of Frederick Mast, Jr., please visit Tribute Store
Print
Wednesday
14
September