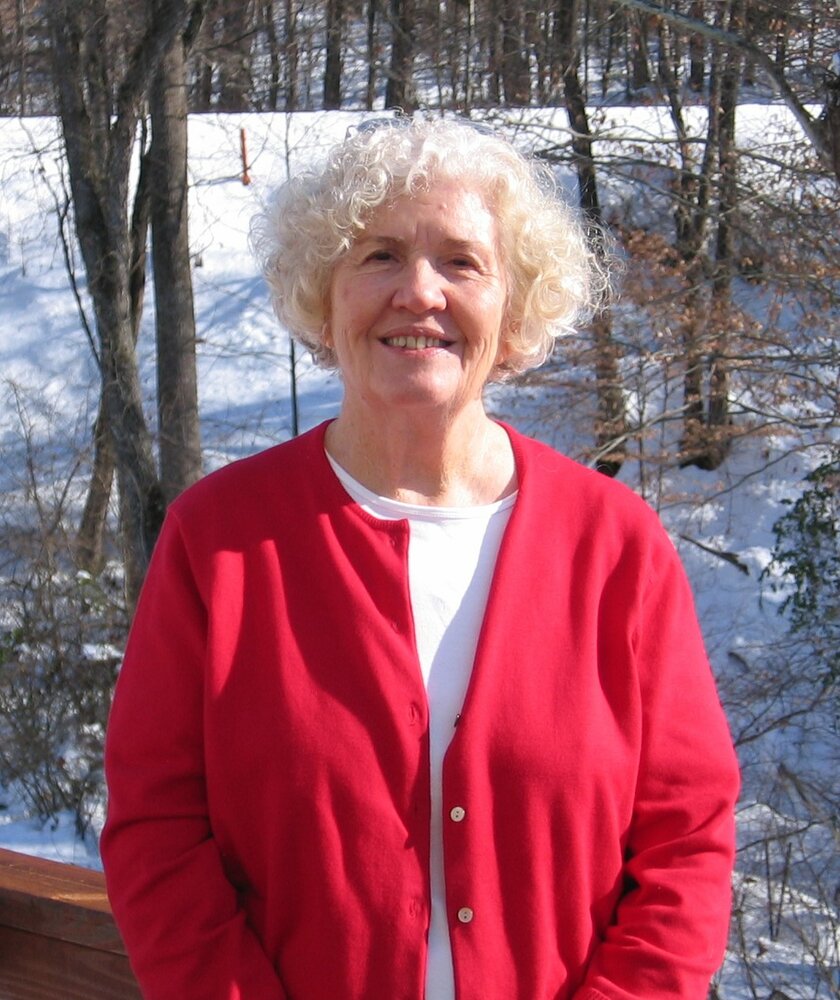 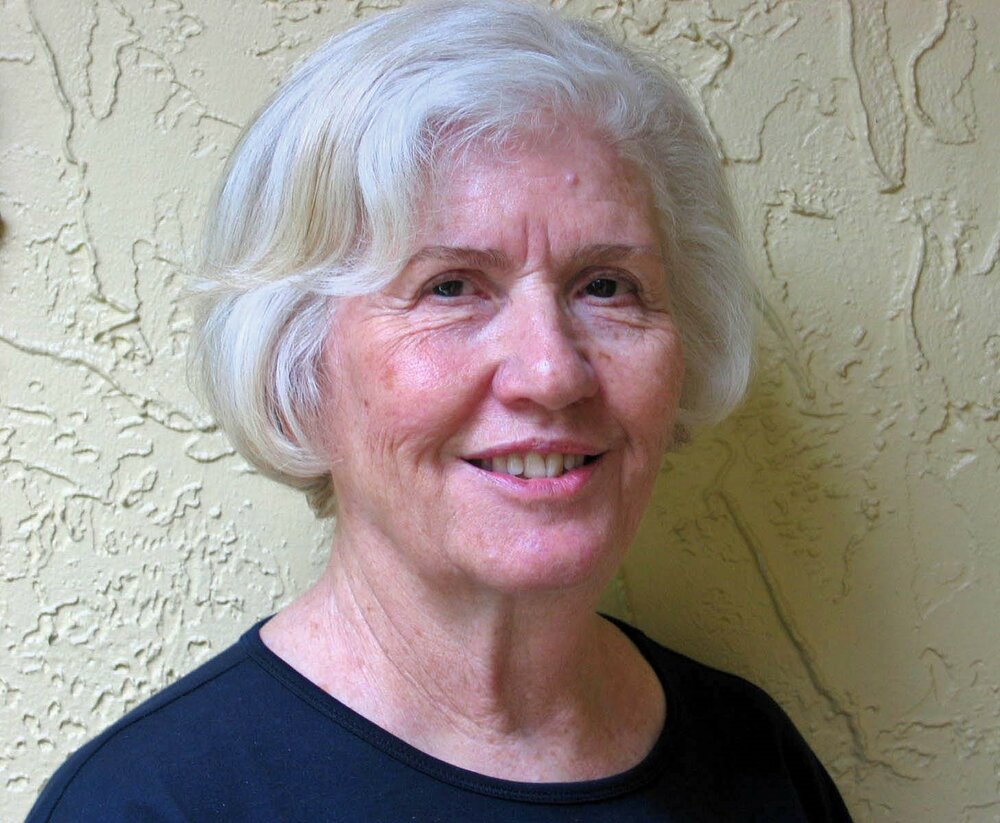 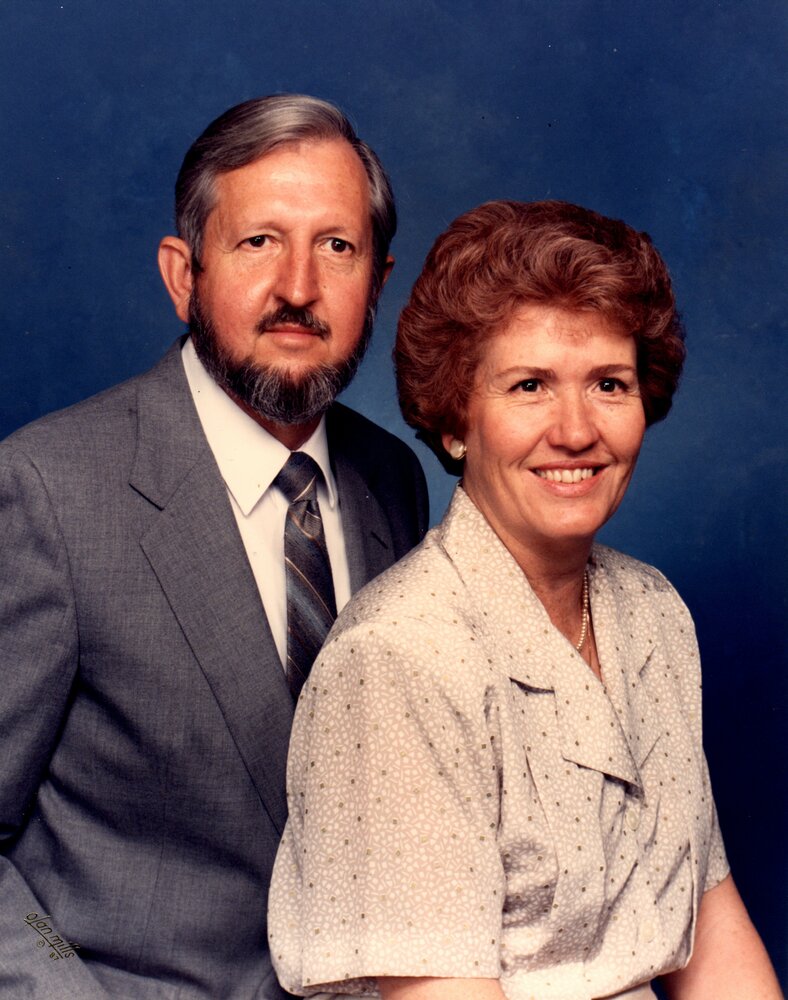 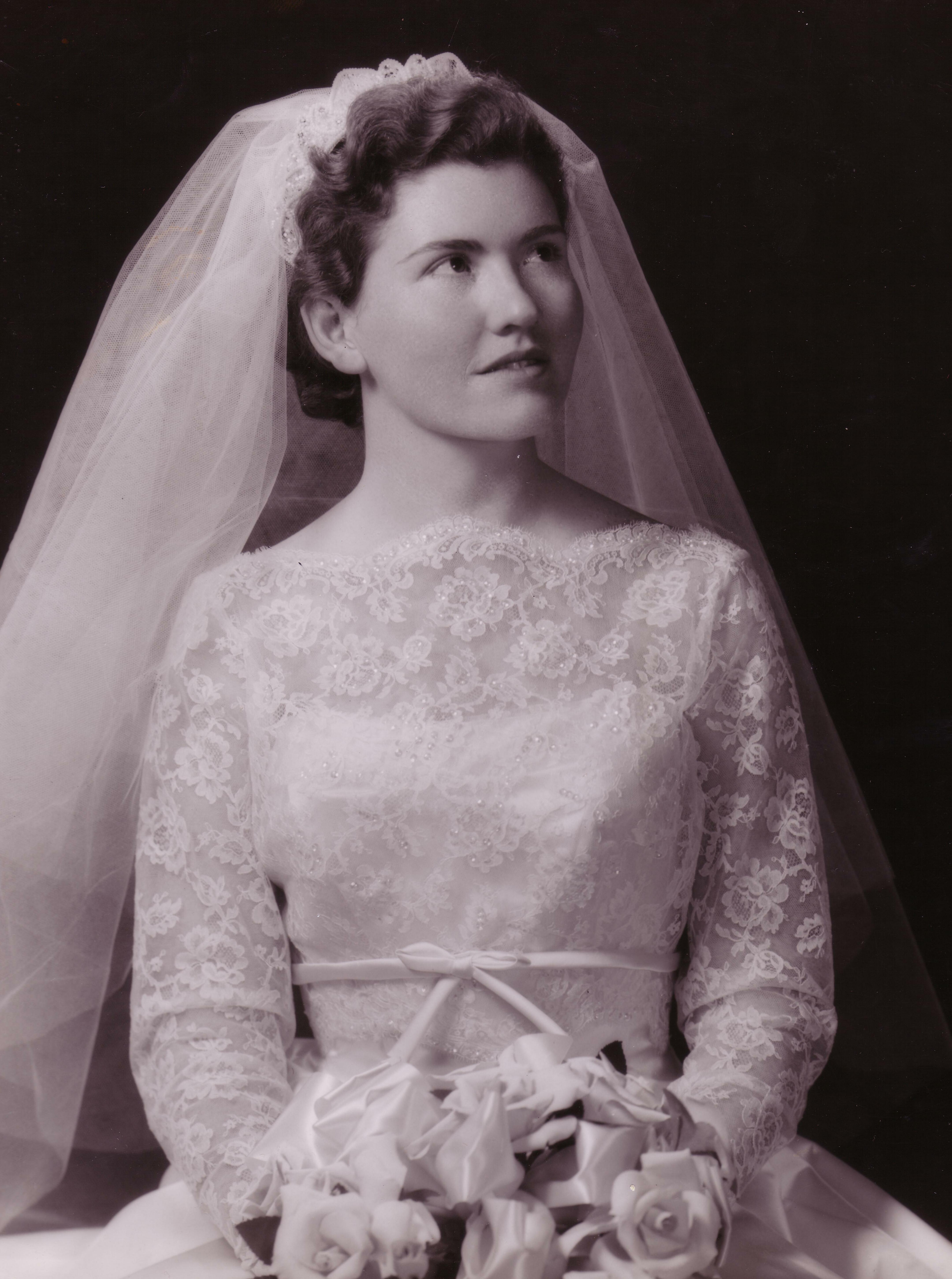 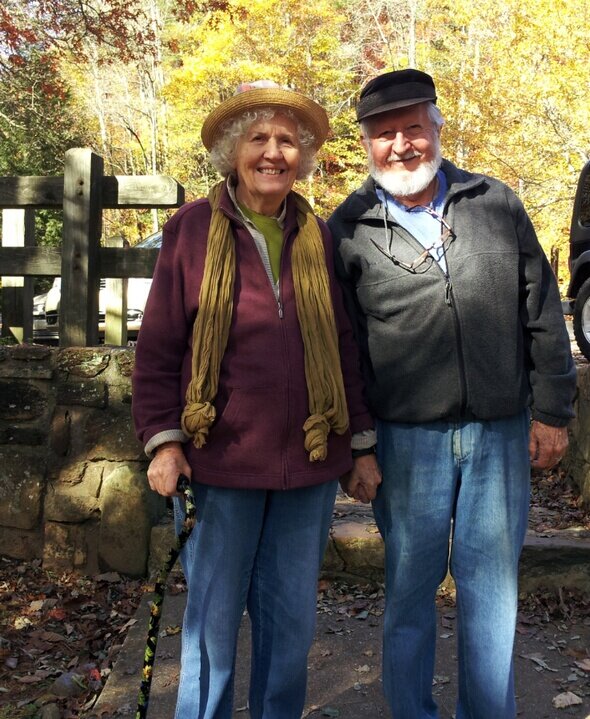 Frankie Vernell Schverak, at age 85, and after 65 years of marriage, passed away September 14, 2022, at her home in Satellite Beach, Florida, surrounded by her loving family. Frankie was born in Rosser, Texas, on October 23, 1936, to Esther Jewel (McWhorter) Sigler and Vernon Lloyd Sigler, Sr. She was their eldest child and had two brothers, Owen and Lloyd Sigler, both deceased. Her family moved to Houston, Texas, where she attended high school at Jefferson Davis. After graduating, Frankie spent two years at Texas State College for Women before she quit school to marry her beloved Aggie, Robert (Bob) McCombs Schverak, a senior at Texas A&M College, on December 21, 1956. After a year working as a chemical engineer, Bob entered the Air Force. Bob and Frankie liked military life and decided he should make it his career. After many moves over 28 years to places like Shreveport, Louisiana; Stephenville, Newfoundland; Riverside California; Norman, Oklahoma; Los Angeles, California; Satellite Beach, Florida; Mildenhall, England; and Dayton, Ohio; Bob retired.

During those years, Frankie returned to school at the University of Oklahoma and graduated in 1968 with a bachelor’s degree in secondary education. She taught high school for a few years in Los Angeles before deciding she would rather be a librarian. So, in 1978, she finally earned her master’s degree from the University of Central Florida. For the next fifteen years, she worked as a federal civil servant spending two years at an Air Force base library, twelve years in an Air Force technical research library, and one year in an intelligence agency library. She was a cataloger and managed the libraries’ computer systems.

Frankie retired in 1994 in Dayton, Ohio, and she and Bob spent the next nine years as snowbirds--migrating summers and winters between Ohio and Florida before moving permanently to Satellite Beach, Florida, in November 2001.

Frankie was interested in genealogy, working out at the gym, playing with the grandkids, reading, and square dancing. She also belonged to a stock club, but never did make her millions. In her later years, she enjoyed watching the birds and the squirrels in her favorite chinaberry tree in her backyard.

As Frankie liked to say, “So that’s pretty much what’s happened to me. Life has been very good to me and my family.” She was dearly loved by all of us and will be greatly missed.

To send flowers to the family or plant a tree in memory of Frankie Schverak, please visit Tribute Store