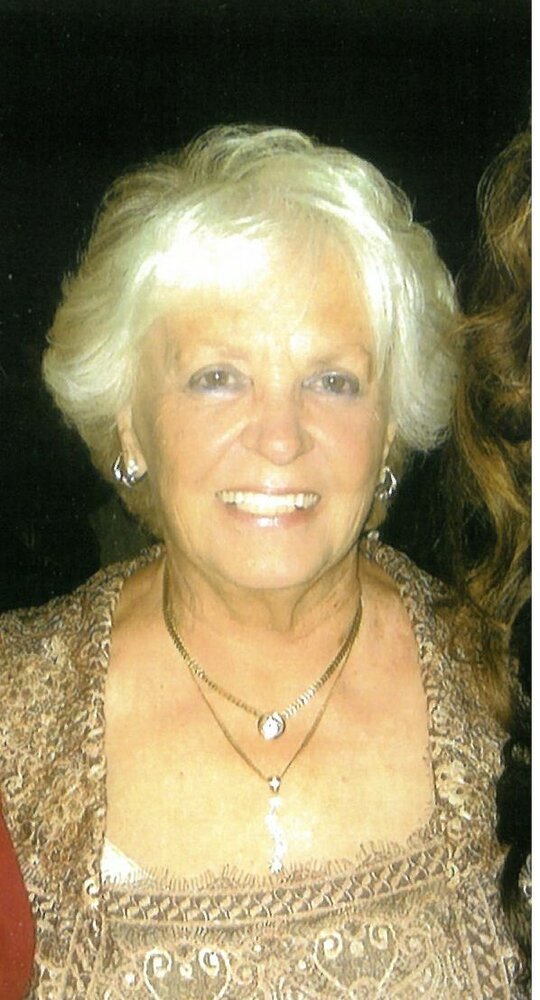 The middle daughter of three girls, Barbara was born January 1st, 1938 in North Arlington, NJ to Jules & Edith “Daisy” Cottman. Growing up in NE New Jersey, Barbara was a good student, hard worker and driven woman who followed her dreams.

After finishing school Barbara married her loving husband Michael Iacobacci in 1957.  The two moved to Livingston, NJ in 1963 where they raised their five children Michael, Debbie, Nathan, Laurie and the youngest, Mary Lisa who from birth suffered with Rett Syndrome and passed at age 30.

Barbara & Mike moved their family to Melbourne Beach FL in 1976 and shortly after, the couple along with their two sons, started a family owned air conditioning business in Melbourne.

A caring, selfless and generous woman, Barbara found great joy in helping others. Her greatest joy however was her family and spending time with her grandchildren.

Barbara D. Iacobacci (84) passed peacefully at her home after battling a long illness on August 29, 2022

She is survived by  Four of her children Michael, Debbie, Nathan and Laurie.

She is preceded in death by her husband of 64 years Michael Iacobacci Sr, her daughter Mary Lisa and granddaughter Corey Angel.

Barbara was a parishioner of Holy Name of Jesus Catholic Church on A1A in Indialantic where her Funeral Mass will be held on Friday, October 7th at 10:30am.

We would like to thank the caregivers who helped care for our mother Barbara Iacobacci and father Michael Iacobacci Sr in their home these past years.

We are deeply touched by the love and support, tributes and memories given to us and ask for continued prayers for parents and our family.

In leau of flowers a donation can be made to Rettsyndrome.orgRett Syndrome