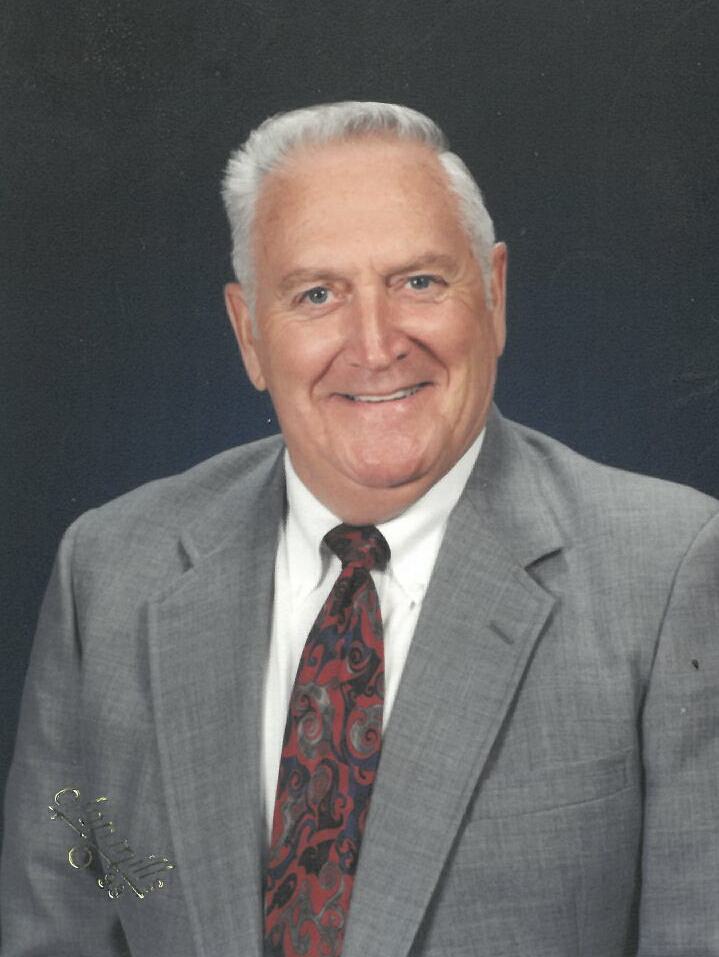 Clermont/Indian Harbour Beach/ Thomas Edward Welsh, entered into eternal glory on September 23, 2022  surrounded by his three children.  Thomas was born in St.Louis, Missouri but grew up in Chicago, Illinois.  He graduated from St. George’s Catholic High School and DePaul University where he earned his Bachelor of Arts degree in Philosophy with a minor in History.  He attended three years of law school at Southwest College of Law in Houston, Texas, while the family lived in Houston for four years during the Apollo Program.

Tom proudly served as a Navy Combat Corpsman during the Korean War (1952) and was assigned to the 1st  Marine Division, 5th Marine Regiment, and was a lifelong member of the VFW.  He met his future wife, Elizabeth, on Guam where they both worked at the Naval Hospital where Elizabeth was a Navy Nurse.

Tom and Elizabeth were one of the founding members of Holy Name of Jesus Catholic Church and one of the first families to move into Indian Harbour Beach in 1960.

He worked for the Boeing Company for 33 years and was the Director of Contracts for KSC and CCAFS Operations and was involved in many aerospace programs including Apollo, Apollo Soyuz, Sky Lab, ISS, and the Shuttle/STS Program.

Donations in his honor can be made to St Jude Children’s Hospital. St. Jude's Children's Hospital

Services will be private