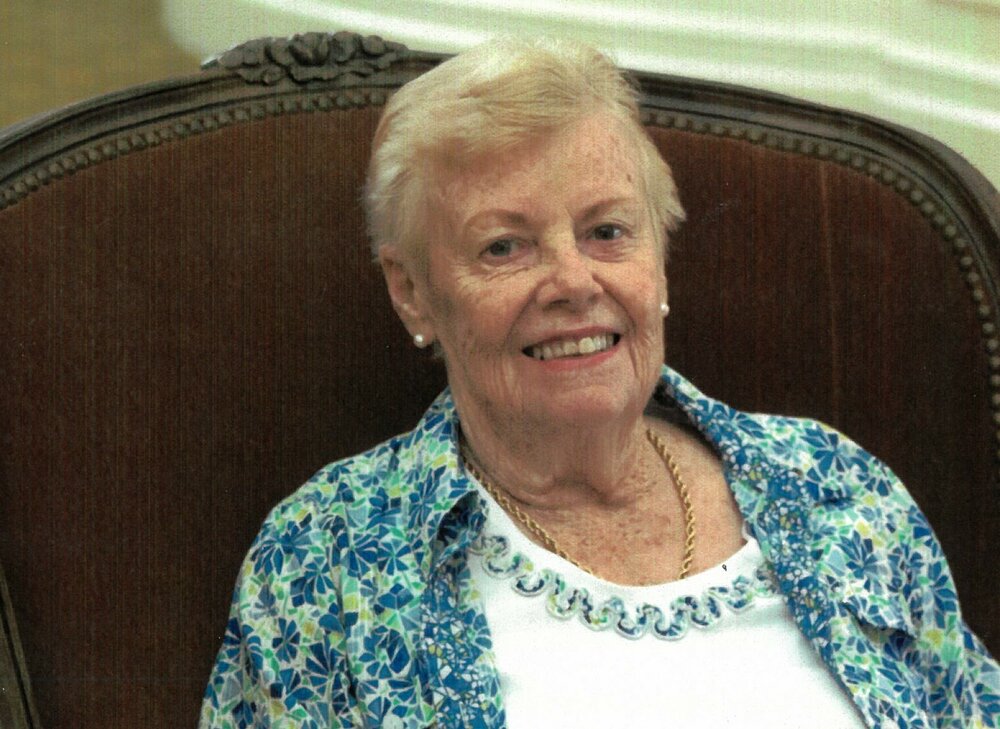 Jacqueline Ann (Ryan) Thompson (Jackie), 84 of Suntree Florida went to Our Lord on September 29, 2022 after a long illness.

Jackie was born on October 3, 1937 to John and Bertha Ryan. She lived on Long Island for 55 years until her retirement.

Jackie is predeceased by her parents John and Bertha Ryan and her brother Richard Ryan, all of Long Island.

She graduated from a Long Island teaching hospital, obtaining her X-Ray Technician License and practiced in her field on Long Island for 35 years.

She was an avid golfer at Suntree Country Club and a past president of Ladies Golf League there. She was also a president of Quail Ridge HOA.

Jackie loved cruising all corners of the Caribbean and land traveling all of Ireland, London England and Paris France.

In lieu of flowers, a gift to Brevard Alzheimer's Association would be greatly appreciated.