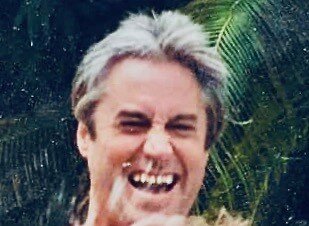 to Japan, France and several US states. After graduation from high school in Massachusetts, he joined the Army and served in the Signal Corps.

He was honorably discharged and, in pursuit of his dream to write and perform music, he moved to the west coast where he performed for many years.

He returned to Melbourne, Florida and performed occasionally in local venues.

Geoffrey is survived by his five sisters all of whom are grateful to VITAS Hospice in Rockledge for the kindness and care that they provided.