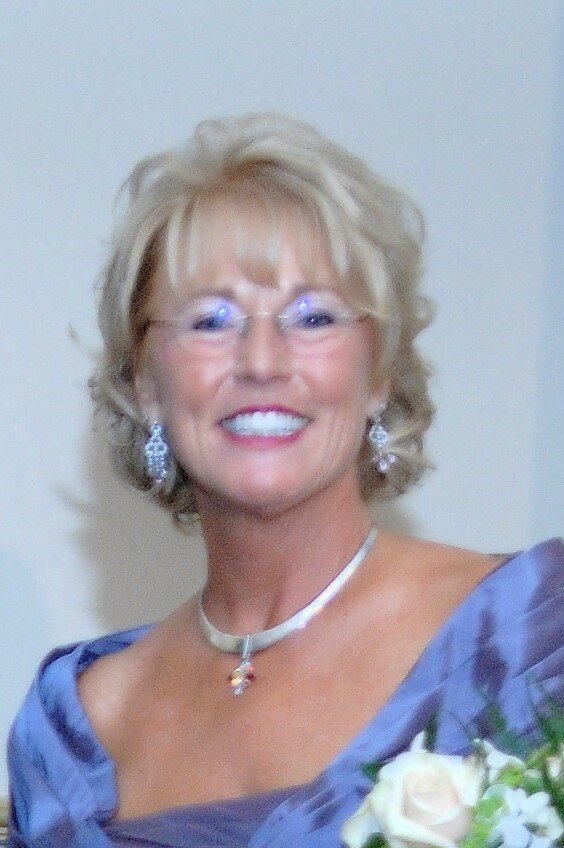 Agnes Gill Day, 76, passed away peacefully on Saturday, October 22, 2022. She was born in Altoona, Pennsylvania to Alma and Foster Gill in 1946.

Agnes completed a degree in Paralegal Studies and later became an Executive Assistant to the CEO of Capital Milk Dairy Co-op where she met her beloved husband, Clarence. She had a second career with US Airways which she used to feed her love of travel.

Her true passion was connecting with others and spreading God’s word. During her years in Maryland, she embraced secular ways of serving her community through leading scout troops, guiding PTA committees, and other charitable organizations. Agnes moved to Florida in 1994 and quickly came to love the sunshine and sand beneath her feet. While a parishioner at Ascension Catholic Church, Agnes helped establish the Thanksgiving meal for the community and planned/helped execute several retreats through the Christ Renews His Parish program. In more recent years, she has continued to be an active member of her church community at Holy Name of Jesus, serving as a Eucharistic Minister and Lector. She brought her bottomless creativity and enthusiasm to each of these endeavors.

The family wishes to express gratitude to her good friend, Joseph Lazar, for his years of friendship and devotion. They would also like to thank the staff at Victoria Landing for their compassionate care.

Visitation will be at 11:00am followed by a funeral mass and interment at 11:30 at Holy Name of Jesus Catholic Church in Indialantic on November 14th.

In lieu of flowers, Agnes wished that others would celebrate her life by treating themselves to something that brings them joy.

To send flowers to the family or plant a tree in memory of Agnes Day, please visit Tribute Store
Print
Monday
14
November