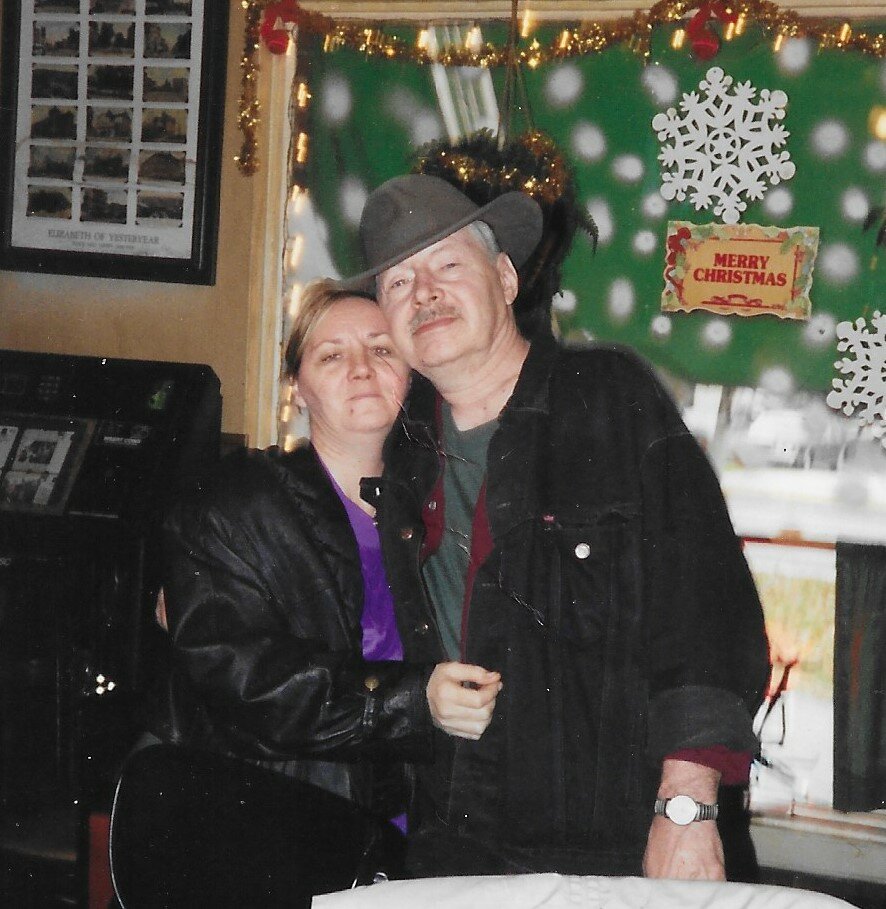 Louis Willard  Vehling Jr. passed away on October 21st, 2022. He was born on November 16th, 1939, in Jersey City, New Jersey. He survived his parents Louis Willard Vehling Sr. and Delores Vehling and former wife, Joan Garrett. Louis had been called by many names, but I just called him dad. He is survived by his brother Paul Vehling and his sister Kathy Facciponti. His three daughters, Elizabeth Kelly Vehling Andrea Kiss and Rachel Herpeche. His seven grandchildren Wesley Padelski with Ray Brito and Tyler Garrett with Taran Garrett. Phillip and Becka Armstrong. Lauren Caitlin and Justin Kiss. His two great grandchildren Porter and Margot Brito. Dad grew up in Westfield, N.J. He retired in Melbourne; Fl. Dad was traditional in values but not a traditional man. He retired from IBEW Local #52 out of Maplewood N.J which is now local #164. In his younger years he dabbled in photography, painting, and sketching. He loved music and always tried to have a good sound system. Dan Loveridge and I were honored to have him at home for many years before he needed full time care. Dad had health issues for many years and survived one bout with hospice. His body is now in peace and his soul, and his memory will live forever in our hearts. There will be a small family gathering in the future at his request.

To send flowers to the family or plant a tree in memory of Louis Vehling, Jr, please visit Tribute Store