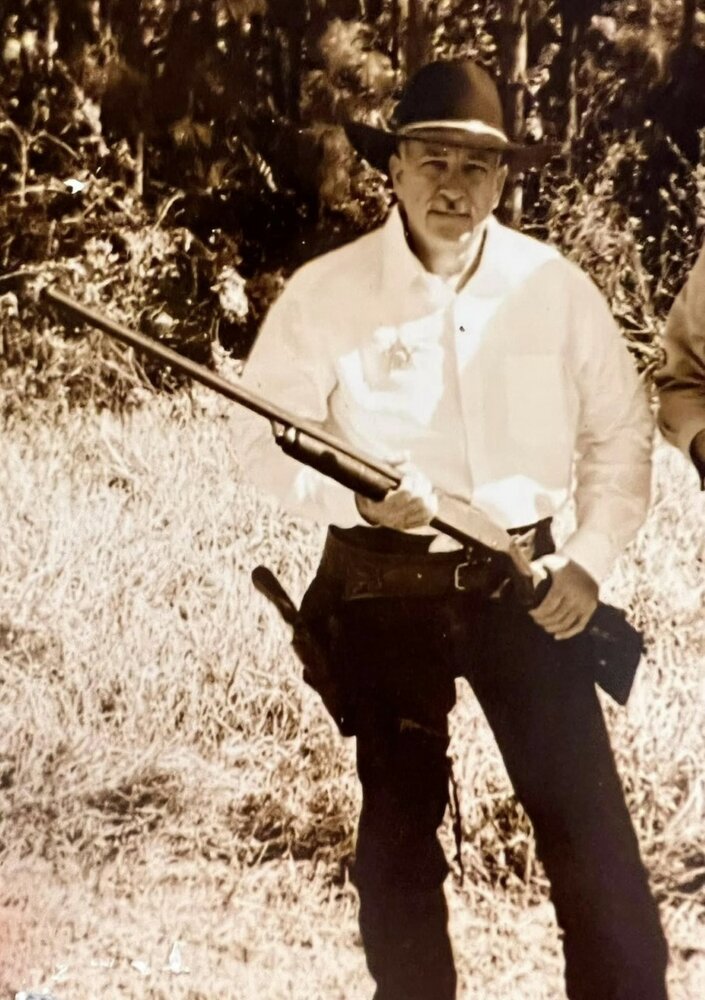 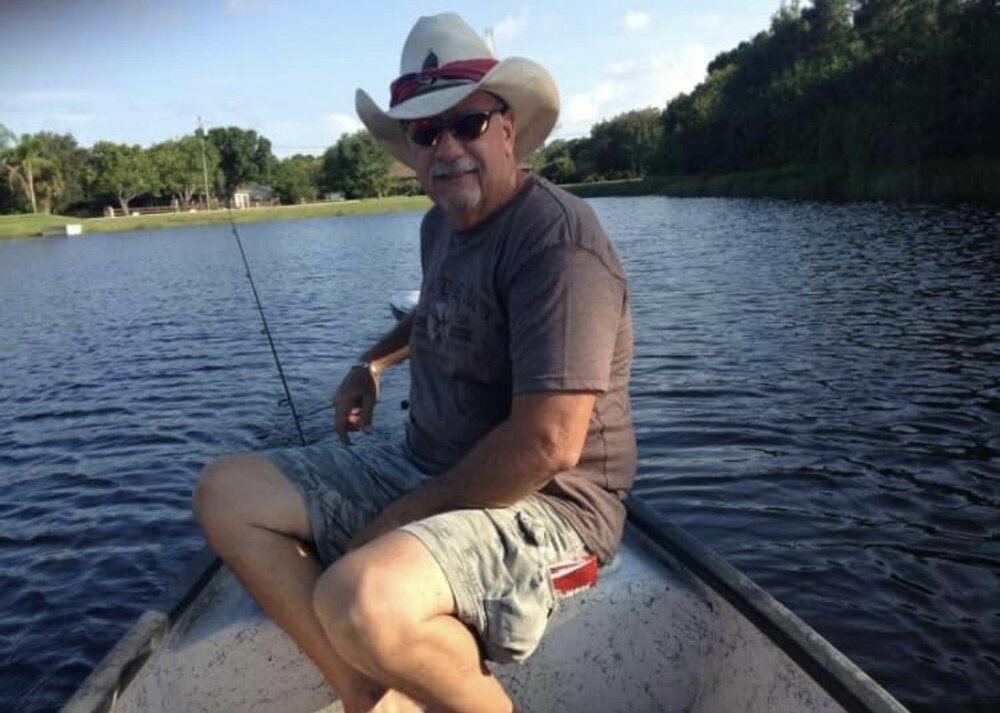 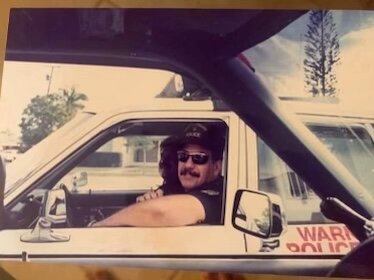 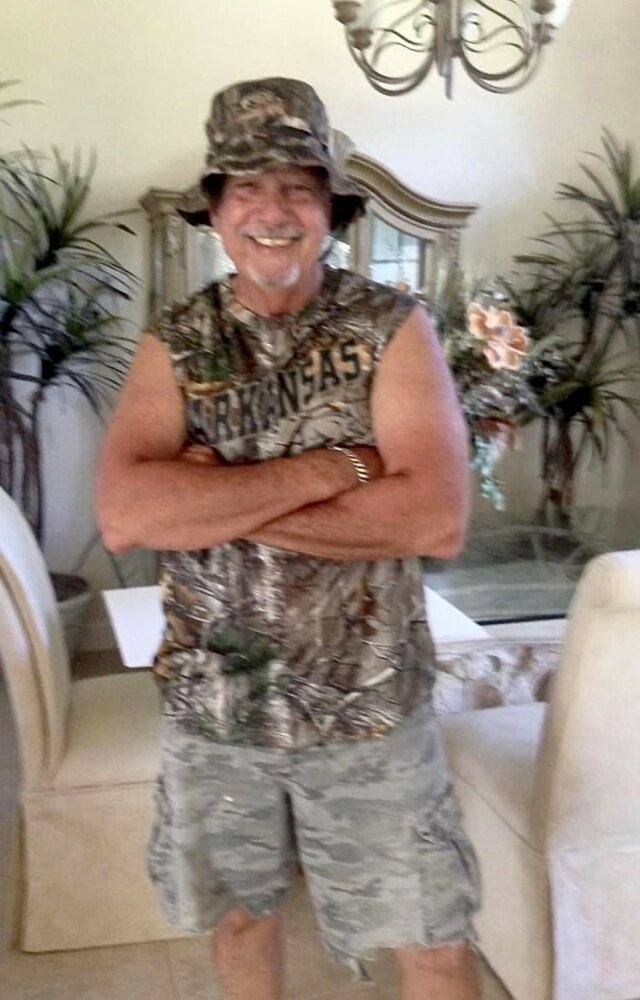 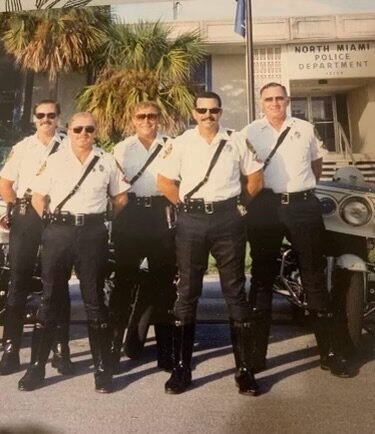 It is with extreme sadness, we announce the passing of James "Mick" McCurdy.

Mick was a man among men. A great friend, husband, father, grandfather, uncle, brother, and most recently, great grandfather.

His presence was mighty. And those who were lucky enough to know him, will miss him dearly.

Mick was born on September 10, 1950, in Norristown, PA, to Alexander and Victoria McCurdy. Shortly after his birth, his family relocated to Hialeah, Florida, where he was raised and attended school.

As a young adult, he joined the United States Airforce and served 4 years in the military. After his military service, he made his home in North Miami, Florida where he attended the police academy and became a North Miami Police Officer (1974) and proudly served for 27+ years until his retirement in 2001.

After his retirement from the NMPD, he joined the Brevard County Sheriff’s Office as a Deputy Corporal where he served in their courts department from 2002 to 2010.

Mick was a man of many words - and most of them made people laugh. He always left people a little better off than they were when he crossed paths with them.

He truly lived his life to the fullest but also, just did so by enjoying the simple things in life; spending time with family and friends, enjoying his beautiful lake view from his back porch in Melbourne Florida, and fishing from his dock.

Mick was well-known for his witty sense of humor, his giving spirit & his compassionate heart.

To send flowers to the family or plant a tree in memory of James McCurdy, please visit Tribute Store