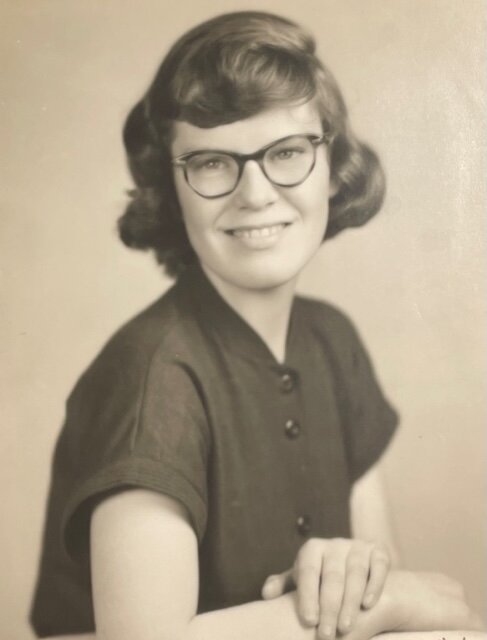 Mary Ellen (nee Skelley) Ritter, of Melbourne, FL, passed away peacefully with family by her side on Saturday, December 3, 2022. She was 88 years old.

Mary was born at St Joseph’s Hospital in Elmira, NY, on February 20, 1934 to the late Paul Skelley and Margaret Bebble Skelley. She attended Saint Mary's Catholic School and Southside High School, graduating in 1952, and was later a graduate of Jean Summers Business School.

She married her late husband William H. Ritter Jr in October, 1958 and went on to become a bookkeeper and accountant for Ritter's Inc. until the business closed in 1988.

She moved to Melbourne, FL in 1997 and maintained a busy life in retirement. She worked in after school care for Ascension Catholic Church as well as continuing her commitment and participation in the Ancient Order of Hibernians.

In addition to her husband and parents, Mary is preceded by brothers William, James, Jerome and Michael; sisters Kathleen and Sheila, and several nieces and nephews.

Mary is survived by her son William Mark Ritter; his partner Archie Sapno Bautista; sister, Rita; and many nieces, nephews, grandnieces and grandnephews.

Funeral Mass will be celebrated 1:00PM, Monday, December 12, 2022 at Ascension Catholic Church 2950 N Harbor City Blvd Melbourne, FL 32935. Visitation will be held prior from 11:00AM – 1:00PM at the church. Memorial contributions may be made to a charity of your choice. Arrangements entrusted to Beach Funeral Home – Indian Harbour Beach, FL – www.beachfuneralhome.com

To send flowers to the family or plant a tree in memory of Mary Ritter, please visit Tribute Store