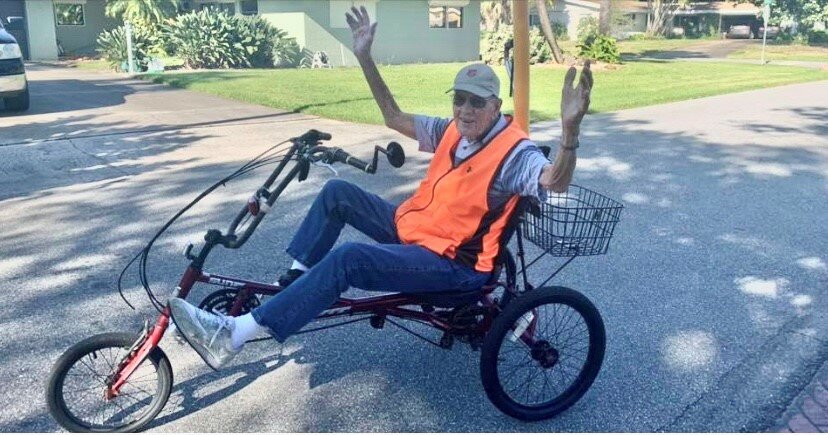 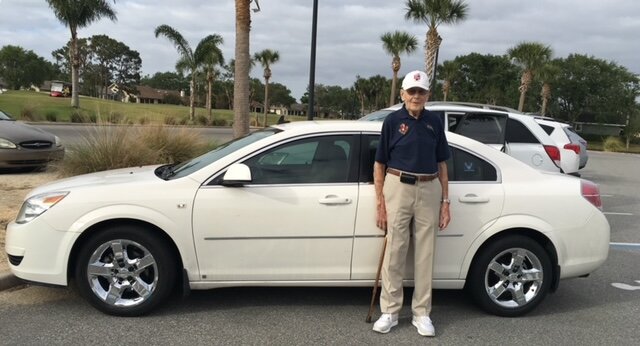 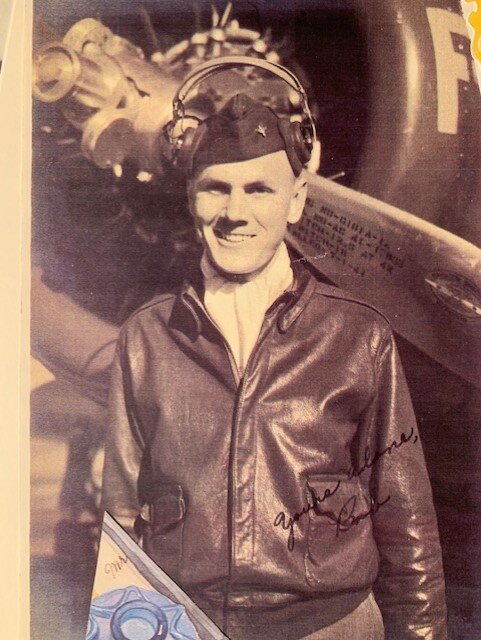 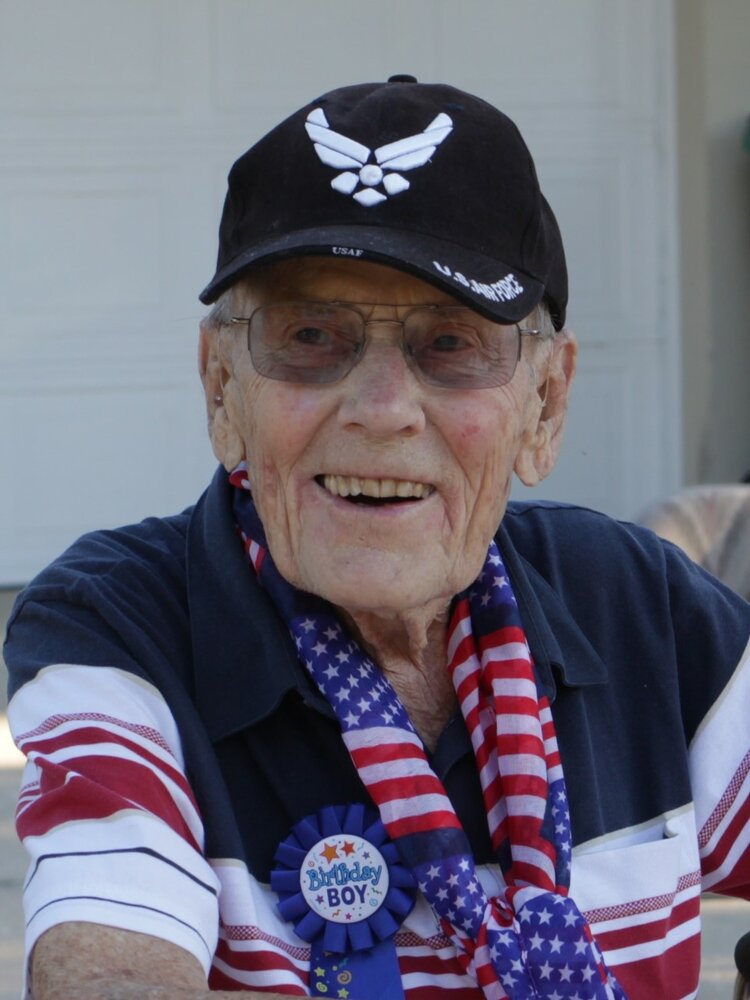 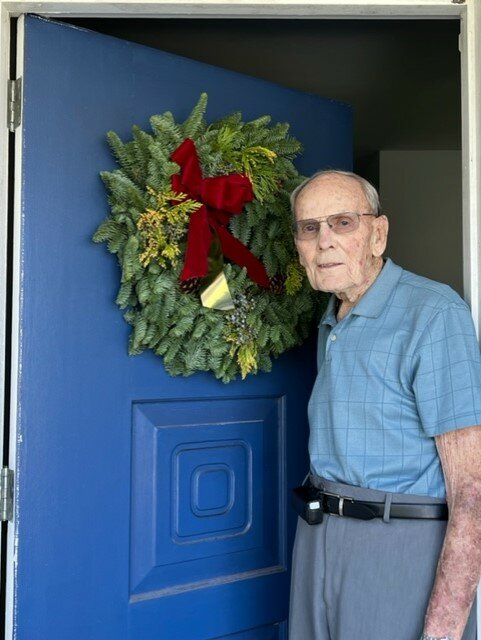 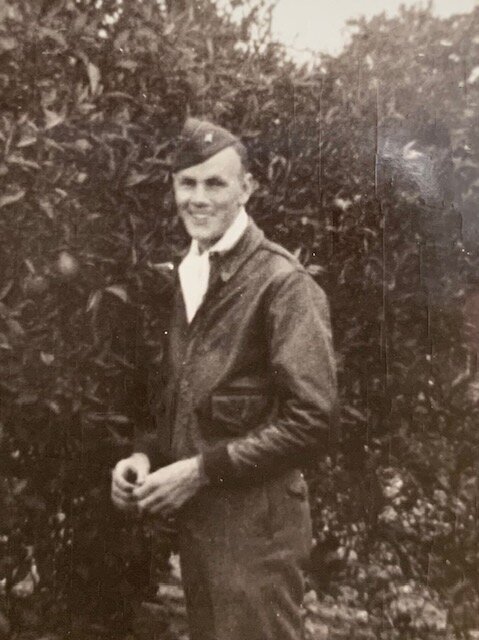 Robert Lt. Col. USAF retired, passed away on November 30, 2022.  He was 103.  Lt. Col Clark was born May 28, 1919 at Idylwilde Farm near Carthage Illinois, the son of Gladstone and Elizabeth Clark.  He attended the local schools and graduated from Carthage high school in 1938.  He moved to Burlington, Iowa and attended the junior-college for a short period of time then worked at various and jobs in the city of Burlington.  In October 1939 he enlisted in the U.S. Army and was sent to Fort Lewis, Washington where he was assigned to the 10th Engineer Battalion.  In January 1940 this unit was transferred to Fort Ord, California.  Later that year, then Pvt 1st Class Clark transferred to the Army Air Corps at March Field, California.  The 17th Bombardment Group to which he was assigned relocated to McChord Field, Washington in mid 1949. While there he attended Pacific Lutheran College in Parkland, Washington.  It was there that he met his future wife, Barbara Xavier.  They were married in May of 1942 following his completion of pilot training and commissioned a 2nd Lt. in the Army Air Corps.  He was assigned to the training command with duty as a basic flight instructor and served at various bases in California and Arizona.  In 1946, he was sent to the Pacific theater where he was stationed in the Philippines.  His organization, the Far East Material Command relocated to Japan in January of 1947.  Later that year his transfer to Yokota AFB allowed him to fly the Douglas B-26 with the 3rd Bomb Group.  It was there he was joined by his wife Barbara and son Larry.  The family returned to the states in 1949.  Lt. Col Clark joined the 47th Bomb Group at Barksdale AFB, Louisiana which later moved to Langley Air Force Base in Virginia.  In 1952 this unit was transferred to England where he flew the B-45 aircraft, the organization serving as a Cold War deterrent.  Returning to the states in 1955 he was again assigned to Langley Field Virginia and served in the 345th Bomb Group equipped with B-57 aircraft.

Lt. Col Clark retired from the Air Force in September of 1960.  He accepted a position with NASA in Florida as an Administrative Specialist providing support to the space program spanning the Mercury, Gemini, Apollo and the Shuttle programs.  He retired from NASA in 1981.

Lt. Col Clark was predeceased by Barbara, his wife of sixty-six years, son, Larry, his brother Phillip, and sisters Rosamond Aden, Betty Alice Elizabeth Garba, and Barbara Harrison. He is survived by his daughter Jan Clark of Cocoa, Florida, six nieces and two nephews.  Lt. Col Clark was a life member of the Military Officers Association  of America and the local Cape Canaveral Chapter of MOAA, and The order of Daedalians.

Donations may be made to the following organizations in his memory.

To send flowers to the family or plant a tree in memory of Robert Clark, please visit Tribute Store
Saturday
4
March