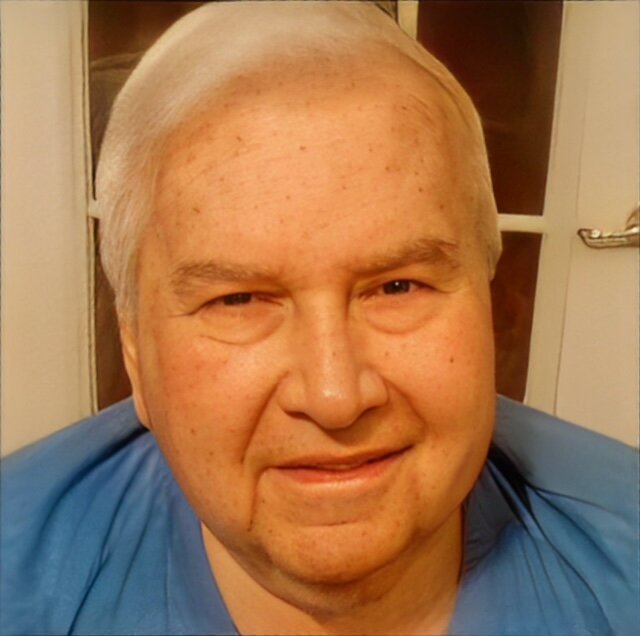 James (Sonny) T. Gasque Jr., age 85, passed away from natural causes Sunday, December 11, 2022, in Melbourne, FL. Born August 31, 1937 in Conway, South Carolina, James was a longtime resident of Central Florida. He was a man of ingenuity, which served him in his long career; first as a project manager at Cape Canaveral, during the Apollo era, the construction of Walt Disney World, and at Universal Studios, then as a General Contractor for his company, Quality Builders. James was an avid fisherman and loved being out on the water, whether on his airboat or offshore boat. His life was greatly shaped and impacted by the gospel of Jesus Christ. He honorably served for many years as a Bishop and Patriarch for The Church of Jesus Christ of Latter-Day Saints. James is survived by his wife of 64 years, Deanna Gasque, three daughters; Natalie Solomon (Brian) of Melbourne, FL, Shannon Cox (Jon) of Saint Cloud, Florida, Kristen Jensen (Mike) of Beverly Hills, Florida, and two sons; James Gasque, III, (Isabel) of Winter Garden, Florida, and Adam Gasque of Melbourne, FL. He also leaves behind twelve grandchildren and eleven great grandchildren. A celebration of life will be held Tuesday, December 20th at 11:00 a.m. at the Church of Jesus Christ of Latter Day Saints Melbourne Ward, 1145 Creel St., Melbourne, FL 32935.

To send flowers to the family or plant a tree in memory of James Gasque, please visit Tribute Store