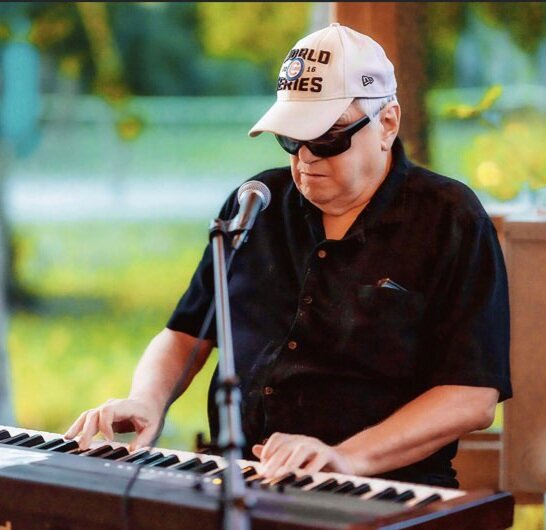 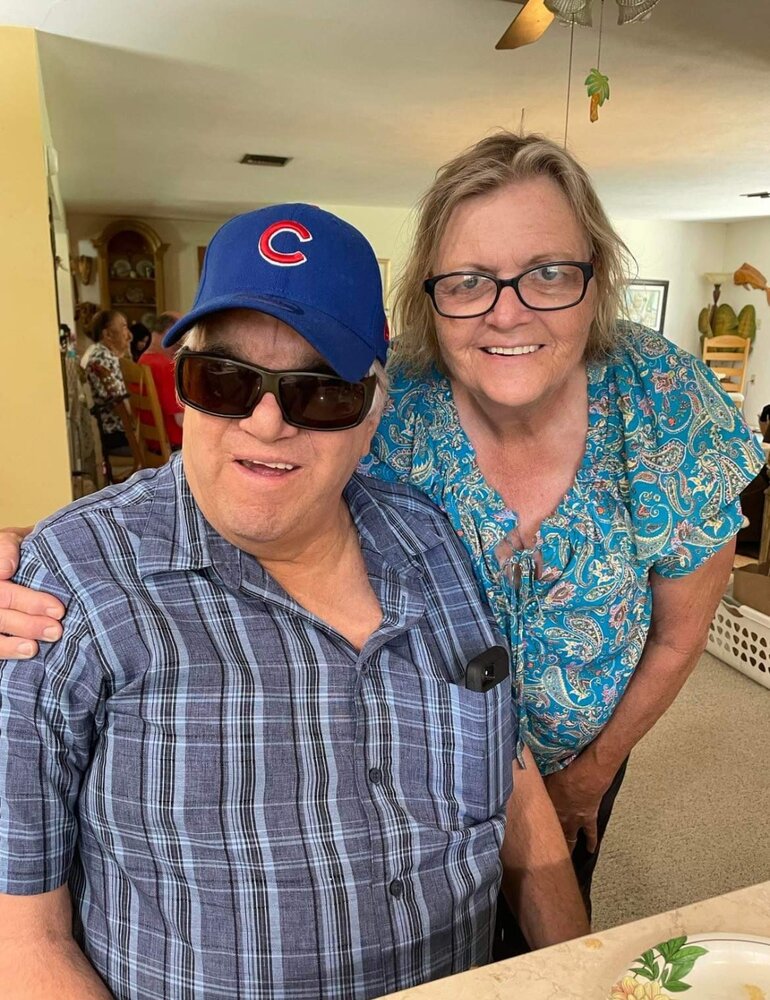 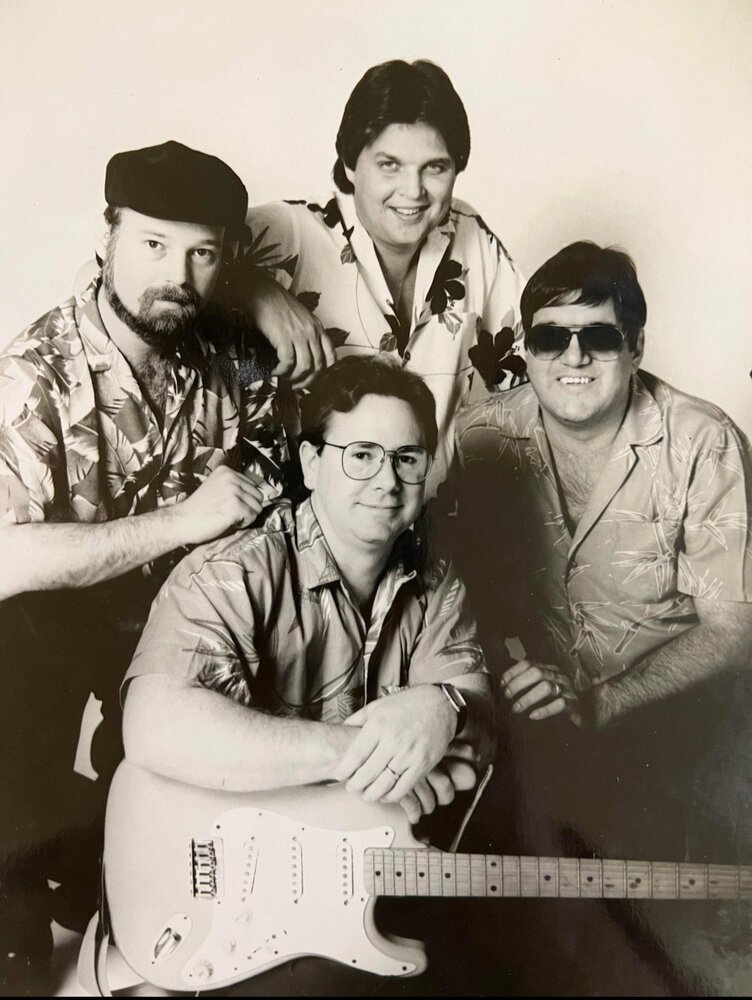 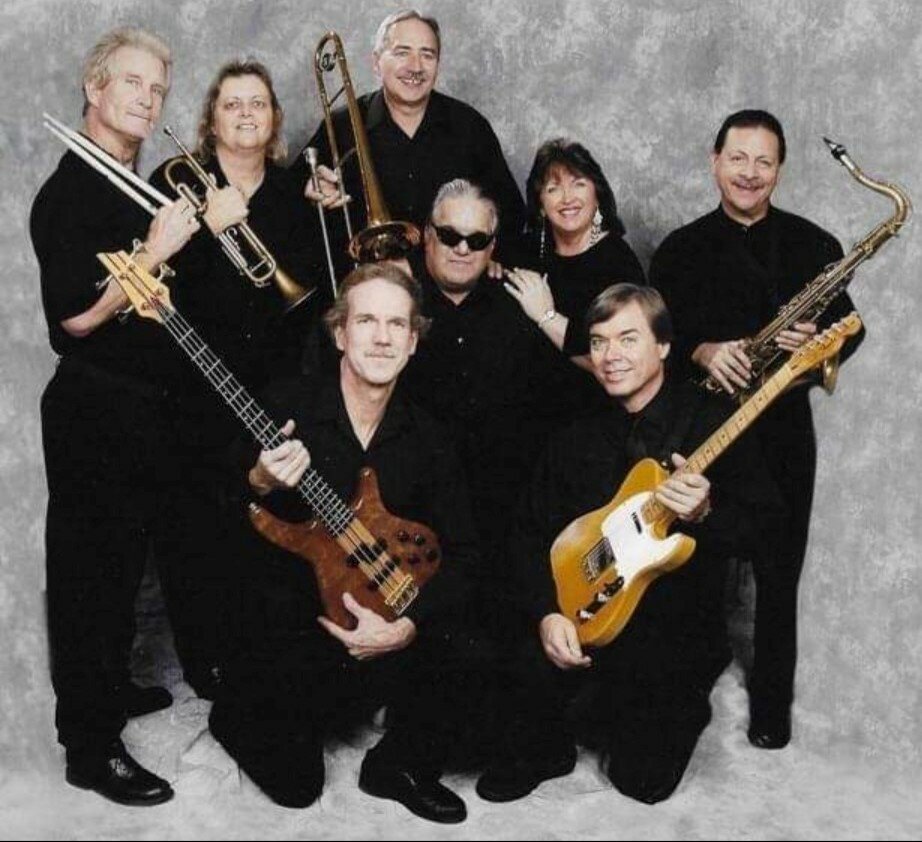 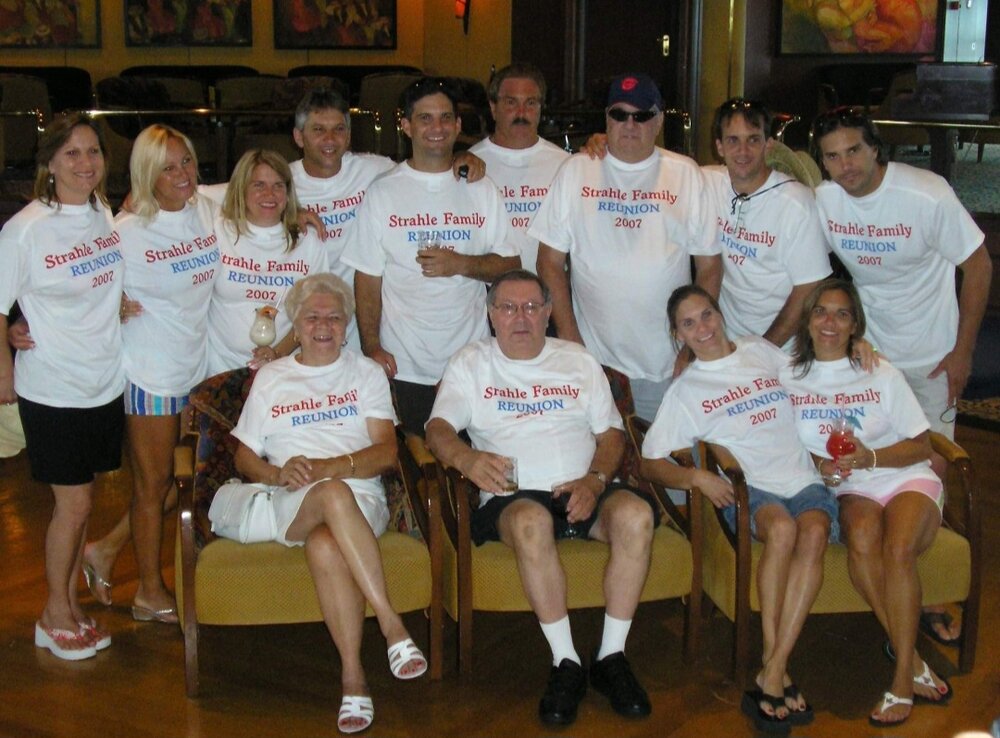 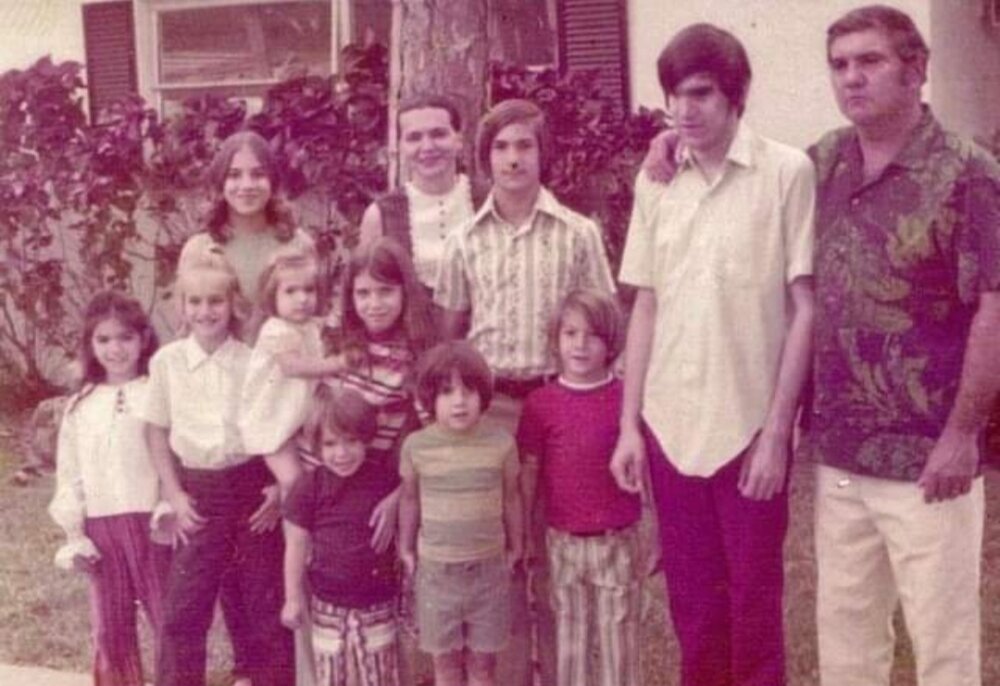 On Thursday, January 5th, Robert Owen Rowlette III, a beloved husband, father, grandfather, and brother, went to be with our Lord at the age of 70. Born to Robert Owen and Sara Stanley Strahle Rowlette in Chattanooga, Tennessee on August 23, 1952, he was the first of 11 children.

Robert was born 3 months premature and too pure of oxygen pumped though his incubator rendered him blind. What seemed to be a setback in life, propelled Robert to accomplish anything and everything he set his mind to do. He attended Surfside Elementary, Hoover Jr. High School, and graduated high school from the Florida School for the Deaf and the Blind in St. Augustine, Florida. After high school, Robert received his AA Degree from Brevard Community College.

At an early age, Robert demonstrated a gift for music. By the age of two, he was already playing tunes on a toy piano he received from Santa. Throughout his childhood, Robert took piano lessons and played hymns at Holy Name of Jesus and entertained crowds at other community events. Before the age of 18, Robert and the band The Bunglers were playing at local venues like the Bamboo Lounge, Smitty’s Interlude, the Officer’s Club, and many more. In 1971, the band performed for the employees at the opening of Walt Disney World and at Walter Cronkite’s birthday party. He continued his career with the Headwind Band where he played at high school proms and well-known area clubs such as Rick’s Oak Tree, the Pines, Kismet, the Mouse Trap, and the Americana Lounge. In the mid 1970’s, Robert moved to Savannah, Georgia and started the band, Spectrum. He and his bandmates performed at venues all over the southeast. While in Savannah, he met his first wife, Mae, and they started a family. Together they had four beautiful children and were active in the Savannah community for many years. Besides his musical career, Robert was hired to develop and operate a radio reading service for the blind.  As a Little League coach, Robert was a great inspiration to his son and the rest of the team.  After twenty-five years in Georgia, the family relocated to the Melbourne area to be closer to family.

Just when Robert thought he would not find love again, his prayers were answered, and he met his wife Barbara in 1996. They connected over their love for family and children. They were married in 1999 and blended their families together to create a family of 9 children. Robert and Barbara lived in Palm Bay and stayed connected to the community through their children’s sports and activities, music, and their church where he played every Sunday. Also, Robert played locally with various bands, especially his big band called “Outta Sight”.  When he wasn’t playing in the big band, Robert was playing single gigs or in duo or trio groups that he formed.  In addition, to these gigs, he played in the local Elvis Tribute Band.

Besides his music interest, Robert was part of the ham radio community. He enjoyed connecting with people all over the world and numerous great friendships were formed throughout his 53 years as an operator.  He loved going to “Ham Fests” where he could check out the latest and greatest new equipment and meeting up with some of his radio buddies.

One of his greatest passions was following his sports’ teams. His favorite sport was baseball, and his all-time favorite team was the Chicago Cubs.  He and Barbara were able to watch spring training in Florida and make a few trips Wrigley Field to experience the roar of the crowds. In Chicago, they met leaders of the Cub’s organization and developed some great friendships. Robert also loved college football and basketball.  Larry Munson, the Voice of the Georgia Bulldog Football Team , won Robert over with his descriptive and humorous style and Cawood Ledford’s poetic voice attracted him to Kentucky Wildcats’ Basketball team.   Although he loved his teams, his absolute favorite sports to watch were when his children and grandchildren were playing. Robert taught his kids to play many sports and was involved in coaching his son’s team when he was in Little League.  Robert would put eye drops on the bat of each player to remind them to watch the ball.

Robert also enjoyed traveling and was a big foodie (before foodie was a thing). He loved going to different states and even abroad.  Robert and Barbara had the opportunity to travel to Japan and England. He enjoyed trying new foods through his travels and loved cooking at home as well.  His favorite food was some good old southern fried chicken.

Although Robert had many interests, his true interest and love was his family.   He loved his special time with Barbara, especially their coffee time.  He lived for every opportunity to talk with and/or be with each one of his children and their spouses, his grandchildren, and his ten siblings.

To send flowers to the family or plant a tree in memory of Robert Rowlette, III, please visit Tribute Store
Thursday
12
January