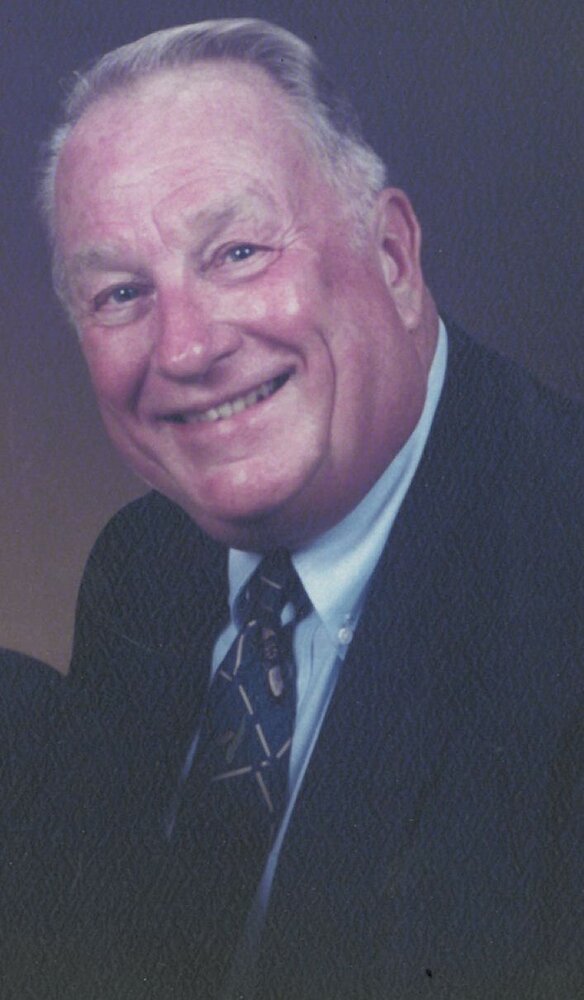 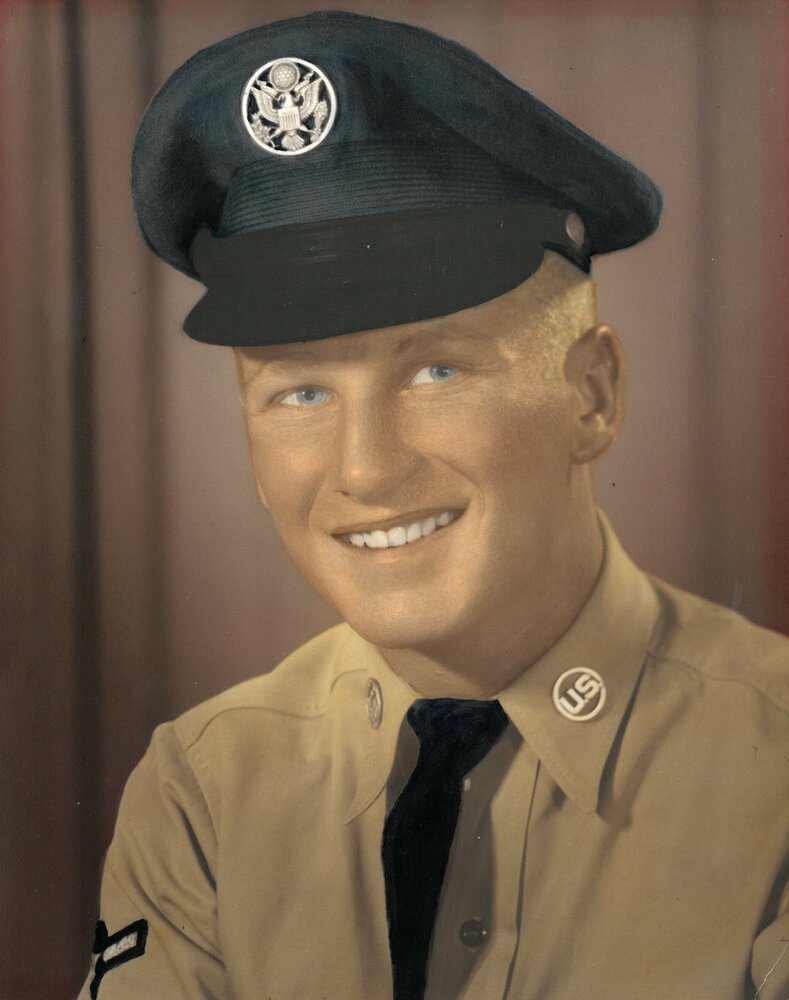 Francis R. Carraro “Bob” passed away peacefully on January 8, 2023, on his 89th birthday at the Riverview Senior Resort in Palm Bay, FL.

Bob was born in Brooklyn, NY to A. Frank and Margaret Carraro in 1934.  He graduated in 1952 from Ft. Hamilton High school, Brooklyn NY.  Received an AA Degree in 1961 from NY City Community College and BS Degree in Mechanical Engineering in 1969 from New York Institute of Technology.

After attending one year of college in 1952, Bob enlisted in the United States Air Force where he served active duty from 1953-1957 in the 537 Bomber Squadron of the Strategic Air Command. His primary role was “Crew Chief” working on the long-range Boeing B-47 Stratojet Bomber. During his military career he was stationed in England, Amarillo Texas, Orlando Florida, and Plattsburg NY and is a Korean War Veteran. After completing his military service, Bob worked for Northop Grumman as he continued his studies at NYIT.

Bob met his wife Anne on the Jersey shore and later married in September 1961 in Brooklyn, NY.  In 1964, they purchased their first home in Deer Park, NY. They welcomed two children during that time Karen and Bob Jr.   Bob then took a job as a Sales Engineer for Walworth Valve Company and was relocated to Pembroke, MA in 1972 where they welcomed Kevin into the family.  Bob continued his career as a Sales Engineer with R&G Sloane and Anchor Darling Valve Company before retiring to Indialantic, Florida in 1996. Bob was known for his close and personal relationships with his clients and maintained their friendship for many years and as well as receiving numerous “Salesman of the Year” awards which would be no surprise to anyone who knew him.  In addition to his full-time employment, Bob also got his real estate license and became a Realtor with Jack Conway in Pembroke, MA in the early 1980s.

Bob was an active and lifelong member of the Catholic Church and the Knights of Columbus where he volunteered his time and held positions of increasing leadership and eventually served as “Grand Knight” in 1970’s at St. Thecla’s Parrish in Pembroke, MA.  Bob and Anne were also dedicated parishioners of Holy Name of Jesus Church in Indialantic, FL.

In 1974 Bob founded the youth soccer program in Pembroke, MA where he coached and volunteered in the program.  He was a long-time dedicated Boston fan of the Patriots, Celtics, Red Sox and soccer and spent countless hours cheering his teams on as well as cheering on his own children and grandchildren at their own sporting events.  Bob and Anne also spent years renovating the family’s 26 acre “Herring Brook Farm” in Pembroke where the family owned horses, chickens, rabbits and sheep.  Together they hosted many family holidays and get togethers including a large family reunion in 1983.

Anne was the love of his life, and they enjoyed many years of travelling in retirement including extensive travel to Europe and numerous cruises with the “Flamingo Group” and trips to see family.  When Anne passed away six years ago Bob was truly heartbroken.  He pressed on and always enjoyed hearing about his children and grandchildren’s accomplishments and celebrated right along with them. Bob was a quiet, unassuming guy who had a great sense of humor which he kept up until his last moments.  He will be greatly missed but we are all happy he will be reunited with the love of his life, Anne.

We would like to thank the dedicated staff at Riverview Senior Resort for their care and support of dad over the last six years.

A Visitation, Funeral Mass and Burial will be held on Monday, January 30, 2023 at 10:30am at Holy Name of Jesus Church, 3050 N. Hwy A1A, Indialantic, FL. A celebration of Bob’s life will immediately follow at the home of his daughter Karen Holt in Melbourne Beach. All are welcome to attend.

In lieu of flowers, please consider a donation in his honor to:

To send flowers to the family or plant a tree in memory of Francis Carraro, please visit Tribute Store