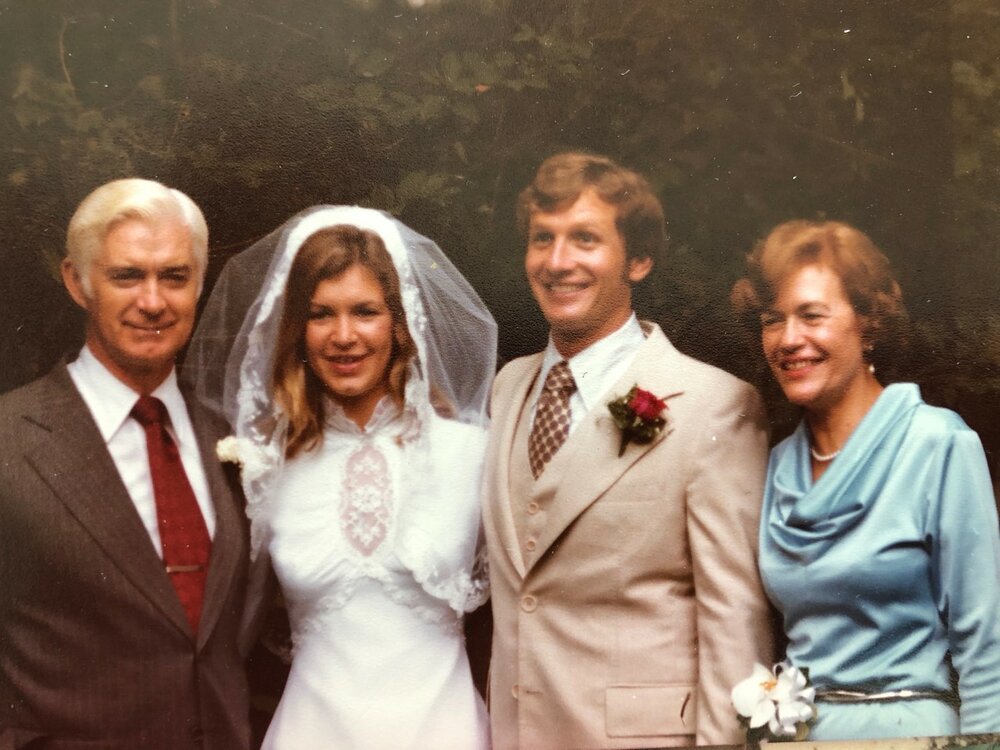 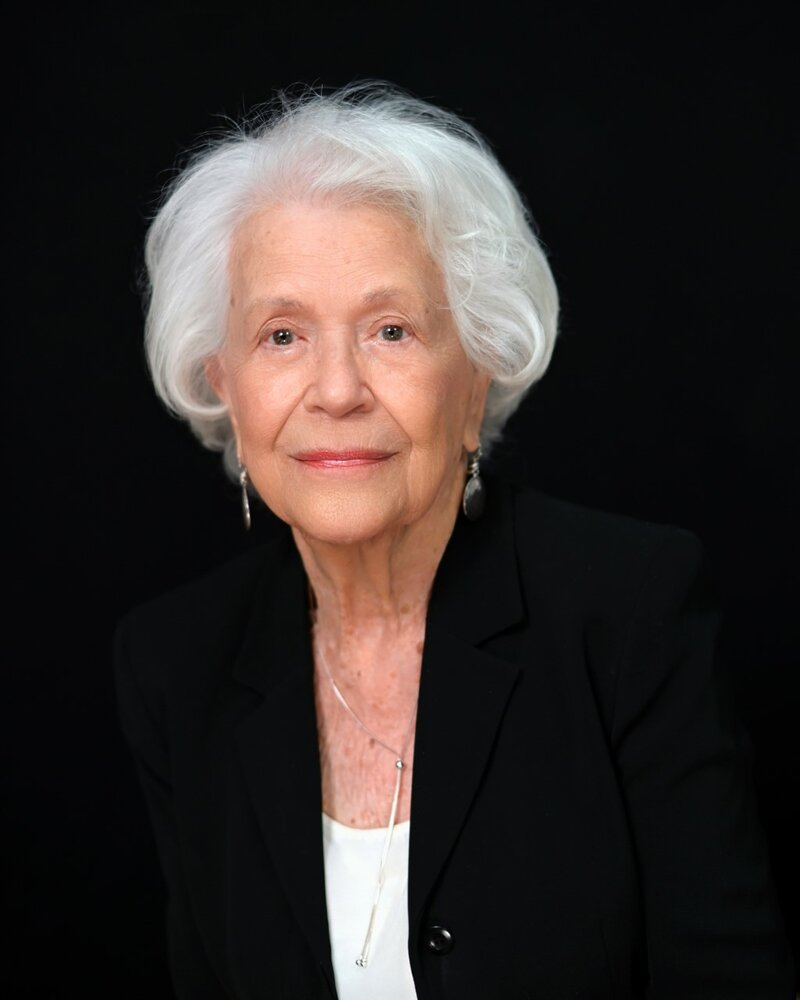 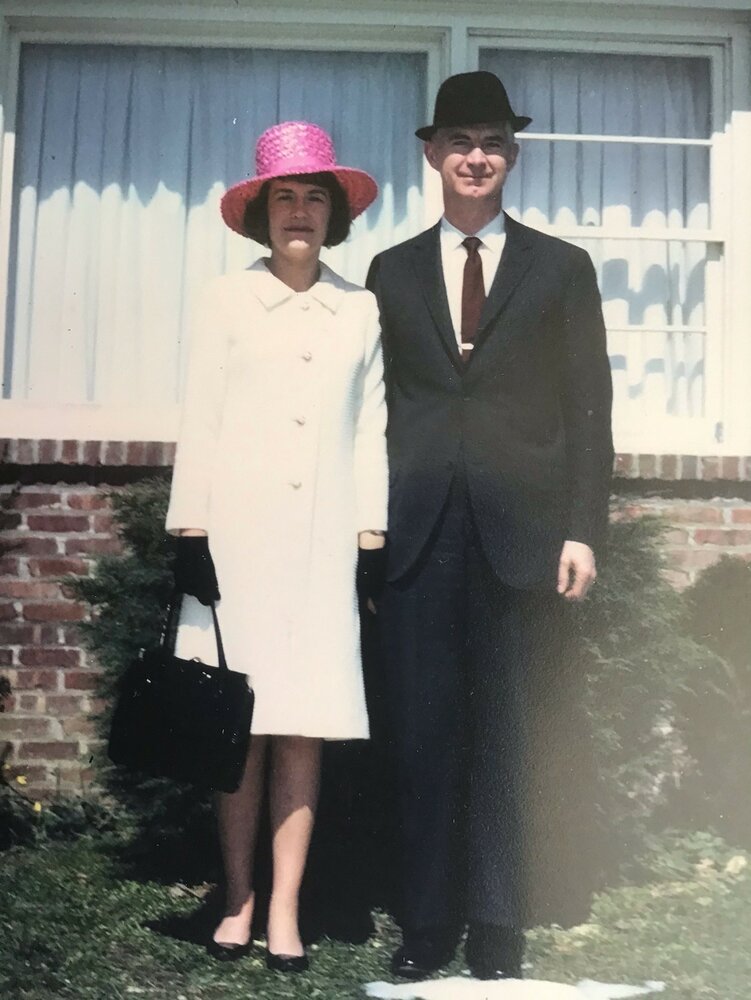 Patricia Esther Rann Stutzbach passed away on Sunday, January 22, 2023 after a brief illness. Pat was born to Arthur and Esther Rann in Cologne, New Jersey on Saint Patrick’s Day in 1926, hence the name Pat. She grew up in South Jersey where she met and married her husband, Frederick Stutzbach. After traveling for a few years due to his job and after the births of their two daughters, Sandra and Patricia Ann, they settled in Middletown, New Jersey. Pat had graduated from Trenton State as an elementary school teacher and soon found a job at Fairview Elementary School where she was a well-loved teacher for many years. Fred was transferred to the Philadelphia area in 1974. Pat was always a fashion lover and won prizes as a girl for her sewing. Pat opened a Stretch and Sew franchise where she taught many women how to make their own clothes. By this time, her daughters were married and she became devoted grandmother as well. After Fred retired from his job, they sold the business and moved back to South Jersey. When Fred became terminally ill, Pat was a dedicated nurse during his year long struggle with cancer. She eventually moved to Florida where she spent the last twelve years. She loved the Lord, loved her family, loved to travel, loved life. She is survived by her daughters; her four grandchildren, Claire Sullivan, Paul Atkinson, Rachel Przywojski and Bryan Marks; and eight great-grandchildren, Julie, Moira, Bridgette, Xander, Elinor, Noah, Water and Lovey.

To send flowers to the family or plant a tree in memory of Patricia Stutzbach, please visit Tribute Store