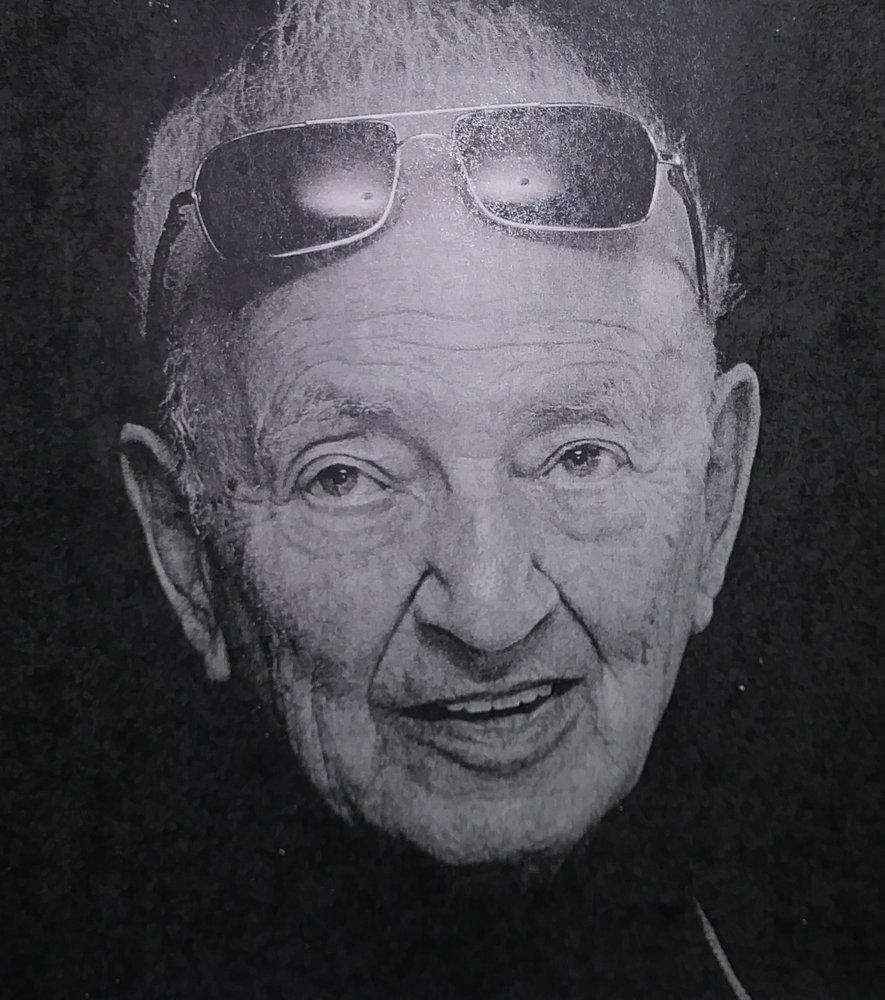 On July 5, 2020, the journey of Dr. Christopher Panaiotis Demetriades came to a close surrounded by his loving family at his home in Indialantic.  At 90 years old, Dr. Demetriades lived through some of the most momentous events in modern history. He was born in 1929 in Constanza, Romania and spent his childhood surviving first under Nazi and then later Soviet occupation. After the War, he along with his parents and brothers, Theodore and George, fled Romania to Greece where he studied medicine at the University of Salonica alongside his brother George.

Dr. Demetriades immigrated to the United States in 1955 for medical training in New York City and then in Boston where he met his wife Lynn.  They moved to the Space Coast in the 1960s where he was a founding physician of Brevard Anesthesia Services.  A practicing physician for over 60 years, Dr. Demetriades was especially proud of the medical community he helped build in Brevard County and the more than 35 years he practiced at Holmes Regional Medical Center.

In his younger years, Dr. Demetriades could be seen tending to his rose gardens late into the night or later, the forest of oak trees he had planted at his home.  He was a ferocious crossworder, loved to play chess and held a deep fascination for how the universe worked. In addition to his other hobbies Dr. Demetriades loved to design and build large lighted Christmas decorations that would cause traffic delays on the road in front of the family home during the Holiday season.

Above all else, though, he loved his family.  He will be lovingly remembered by his wife of (56) years, Lynn Demetriades and his three children, Elena Letteron (Xavier), Chris Demetriades (Jelena) and Todd Demetriades (Stacey). He  will also be remembered by his eight grand children Magdalena, Eva, Olivia, Anastasija, Emilija, Aleksandar, Elsa and Ben and his brother George (Lucy) Dimitriadis. He is already greatly missed.

To send flowers to the family or plant a tree in memory of Christopher Demetriades, please visit Tribute Store

Share Your Memory of
Christopher
Upload Your Memory View All Memories
Be the first to upload a memory!
Share A Memory
Send Flowers