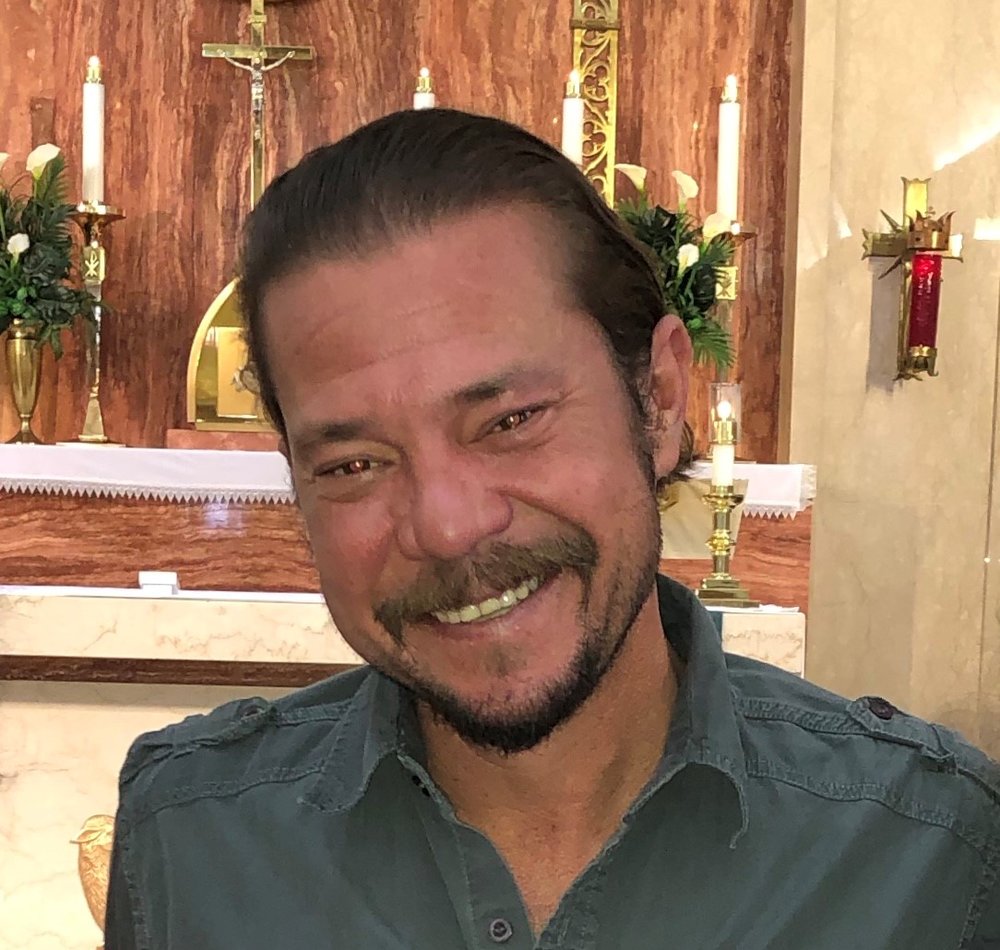 Our beloved “Seany D” was a graduate of Satellite High School, Class of 2001, and received his Associate’s Degree in Early Childhood Education at Eastern Florida State College.  He loved fishing with his Dad and surfing, skateboarding and snowboarding with his “bros”.

Sean was the youngest son of David and Susan (Wills) Deithorn.  He is survived by his sister, Catherine, her husband, Rob Gwinner and son, Bo; his brother, Erik, his wife Sue, and sons, Drake and Lars); and his sister, Heather and her husband, Ben Bruce.

Best remembered for his warm smile, fun-loving personality and sense of humor, Sean cared more about the happiness of his loved ones around him than his own.  He loved children, especially his nephews, Lars and Bo.  As a young child, he would help his sister Heather when she would babysit, just so he could play with the kids.  He also spent a wonderful season teaching snowboarding to children in Breckenridge, Colorado where he earned many accolades from both parents and the kids.

He will be greatly missed by his family and friends.

Relatives and friends are invited to his Funeral Mass on Monday, August 3 at 11AM at Holy Name of Jesus Catholic Church, 3050 N. Hwy A1A, Indialantic, Florida 32903.

In lieu of flowers, the family is requesting donations to their longtime family charity, St. Joseph’s Indian School in Chamberlain, South Dakota.  Donations can be made online at www.stjo.org/flowers (note that it is “In Memory of Sean Edward Deithorn”) or can be mailed to P.O. Box 100, Chamberlain, SD  57325.  The School, an apostolate of the Congregation of the Priests of the Sacred Heart, partners with Native American children and families to educate for life - mind, body, heart and spirit.

To send flowers to the family or plant a tree in memory of Sean Deithorn, please visit Tribute Store
Print
Monday
3
August