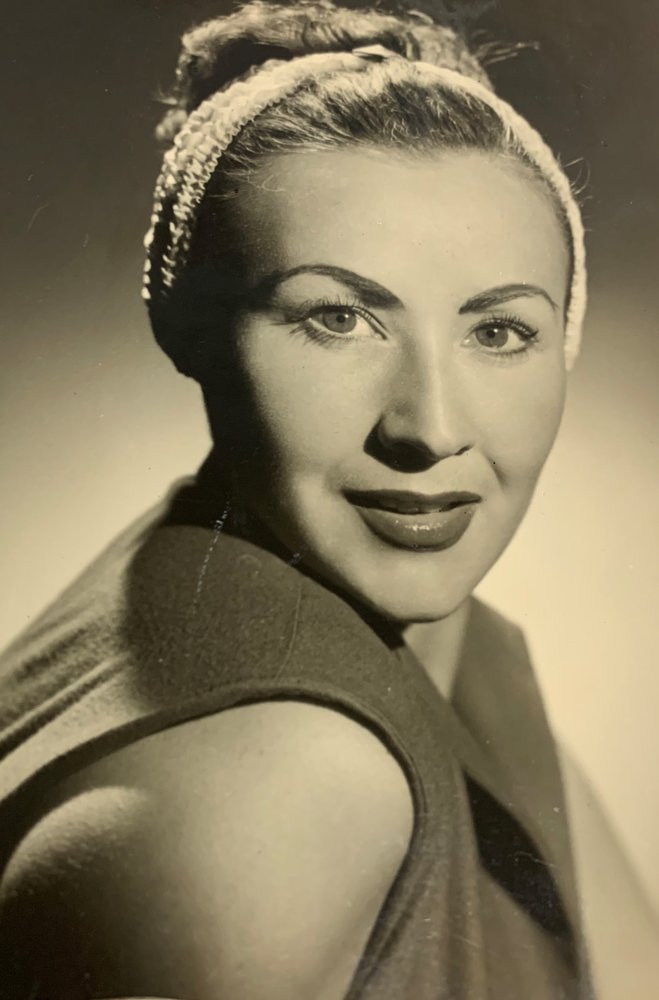 Gilberte was born on February 27, 1930 in Chateaudun, France. Her mother, Georgina Louise Angele Thireau and father, Gaston preceded her in death.

Gilberte starred as a ballerina and dancer in a troupe touring throughout Europe, where she met Edward Sharpe in Paris. They married in 1956. They moved to Spring Lake Heights, NJ in 1968, where they raised their family. They owned Sixth Avenue Liquors in Asbury Park, NJ. They retired to Florida in 1986.

Gilberte was a loving mother, grandmother, great grandmother, daughter, sister, aunt and friend. She was an avid reader and walked daily.

To send flowers to the family or plant a tree in memory of Gilberte Sharpe, please visit Tribute Store

Share Your Memory of
Gilberte
Upload Your Memory View All Memories
Be the first to upload a memory!
Share A Memory
Send Flowers