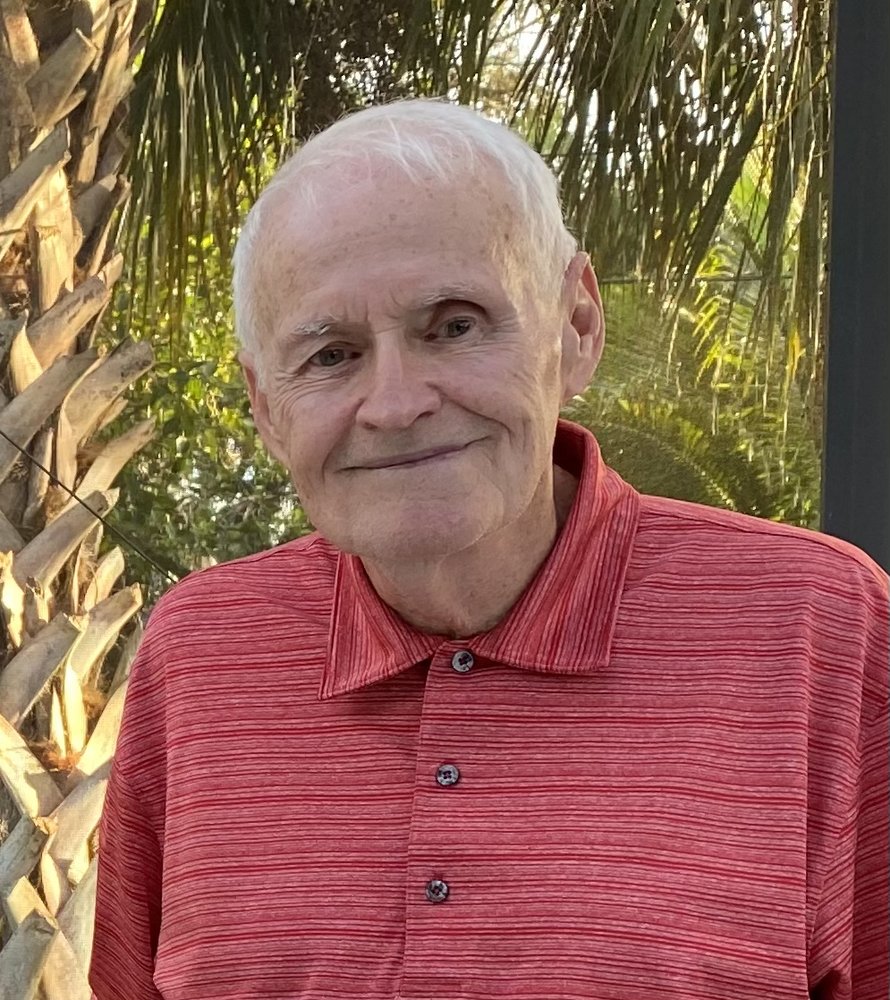 It is with great sadness the family of Michael Moran announces his passing on Sunday, May 23, 2021 after a brief illness.  Michael James Moran was born December 19, 1939 in Bronx, New  York to Thomas Joseph and Martha Moran.  Michael attended parochial school at Saint Anthony’s in the Bronx and Fordham Preparatory prior to entering Fordham University where he earned a Bachelor of Arts Degree in Economics and served with the National Guard.

Upon graduation from Fordham University in 1961, Mike accepted a position with the Social Security Administration in New York.  At  that time, Social Security was tasked with implementing the new Medicare Program.  Mike was selected to participate as a member of   the Medicare Implementation Task Force and was transferred to Social Security’s headquarters  in Baltimore, Maryland.   Mike played a significant role in the development of Medicare rules and regulations that are still paramount to its operations today.

After the successful implementation of Medicare, Mike continued to work with the program writing regulations and ultimately being promoted to a management position responsible for development of the conditions of participation for medical providers to be approved to provide  services to Medicare beneficiaries. Mike served in a management capacity for many years  and attained the position of Director of the Division of Survey and Certification Systems.  He was always considered a wonderful manager by his subordinate employees, as well as his senior managers.

In addition to Mike’s in-depth knowledge and understanding of the Medicare program, he was  also known for his wit and ability to mentor employees.  Mike’s guidance and support helped launch the successful careers of many former and current members of the Center for Medicare & Medicaid (CMS) management team.  His contributions to the Medicare program are still being realized today.

Mike had a very active social life that primarily centered around his family and friendship with his CMS co-workers.  He was always the life of the party, and was warmly received and appreciated at all social functions.  Mike had a great sense of humor, was witty, and a pleasure to be around. He was truly loved by virtually everyone who had the honor to know him. He was a Grand Man, and a huge NY Giant fan.

Michael moved to Florida as a full time resident approximately 15 years ago, and did several years as a volunteer for the Guardian Ad Litem program for at risk teenagers.  He was an avid walker and enjoyed time at Planet Fitness where he made several friends.

Michael is survived by his sister Frances and brother-in-law George Bennett, his brother  Thomas and sister-in-law Margaret (Peggy) Moran, first cousin Elizabeth Seebeck, and many nieces and nephews.  He was a beloved brother, uncle, and friend. He will be dearly missed.

A Funeral Mass will be held June 7th at 1:00 pm at Holy Name of Jesus Catholic Church.

To send flowers to the family or plant a tree in memory of Michael Moran, please visit Tribute Store
Monday
7
June