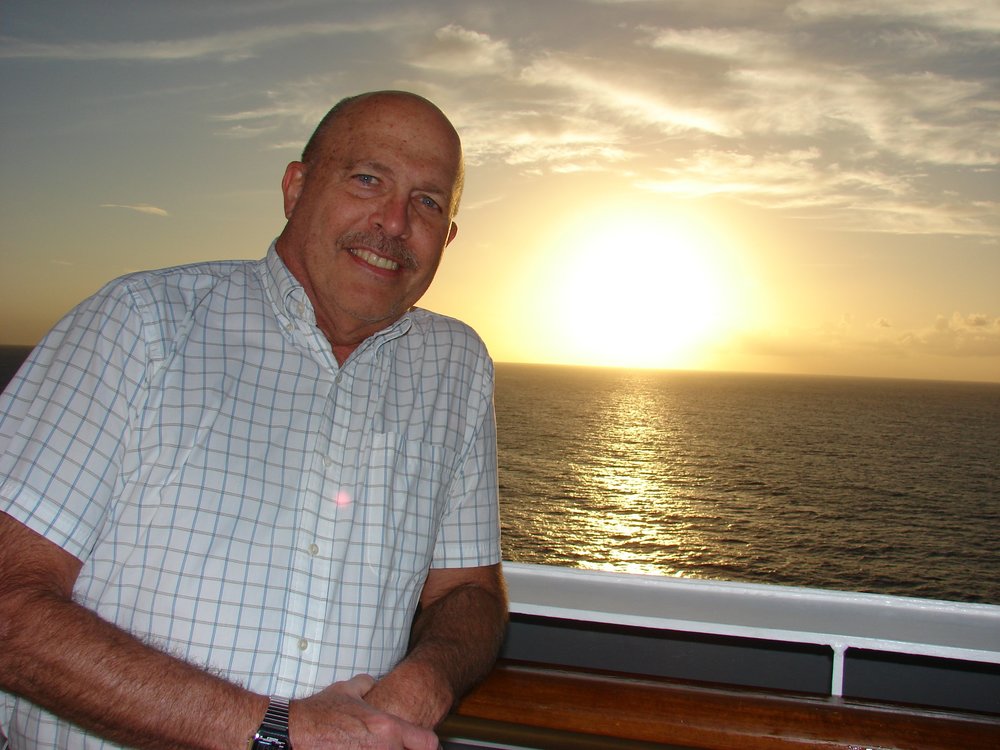 Thomas Charles Cengia, of Melbourne, Florida, passed away all too soon on Sunday, May 30 after a full life of 72 years.  He fell ill unexpectedly from complications linked to his Leukemia and passed days later.

He was a kind and loving husband to his wife Monica, as they recently celebrated their 50th wedding anniversary on May 15.  He was an amazing father to Scott (Kelly)and Tony (Stacey), and cherished the role of Pop Pop to six beautiful grandchildren (Kaitlin, Patrick, Jake, Kara, Camryn, and Audrey).  He also leaves behind his sister Bernadette (Joseph) and brother Charles.

He was connected to and loved by the communities of Ascension, Melbourne Central Catholic, the homeless vets where he volunteered to drive, the local blood bank where he generously donated until his diagnosis, the Notre Dame Family, and his “Irish” family in Cincinnati, Ohio.

Tom grew up in the Steel City of Pittsburgh, attended Pennsylvania State University and established his family in Melbourne in 1980.  He worked on and led many projects at Harris Corporation including the B1-B bomber program as well as communication modules and navigation systems for tanks in the United States Military - all still used today.

He loved the family vacation, even with a few Griswold moments.  He took pride in being a planner, and felt good about an 80% success rate.  He enjoyed being a fixer upper, but only had a 30% success rate.  However, when it came to his yard, no crabgrass is in sight.

Services to honor and celebrate the life of Tom Cengia will be Friday, June 4 at Ascension Catholic Church, 2950 N Harbor City Blvd in Melbourne.  There will be a visitation with the family beginning at 2pm in the Chapel with a traditional Catholic funeral mass at 3pm in the church.

Tom’s wishes would include considering donating to your local blood center, the Leukemia Research Foundation, and St. Jude Children’s Hospital.

To view the Funeral Mass click on the link https://youtu.be/N49QWByAQy8

To send flowers to the family or plant a tree in memory of Thomas Cengia, please visit Tribute Store
Friday
4
June