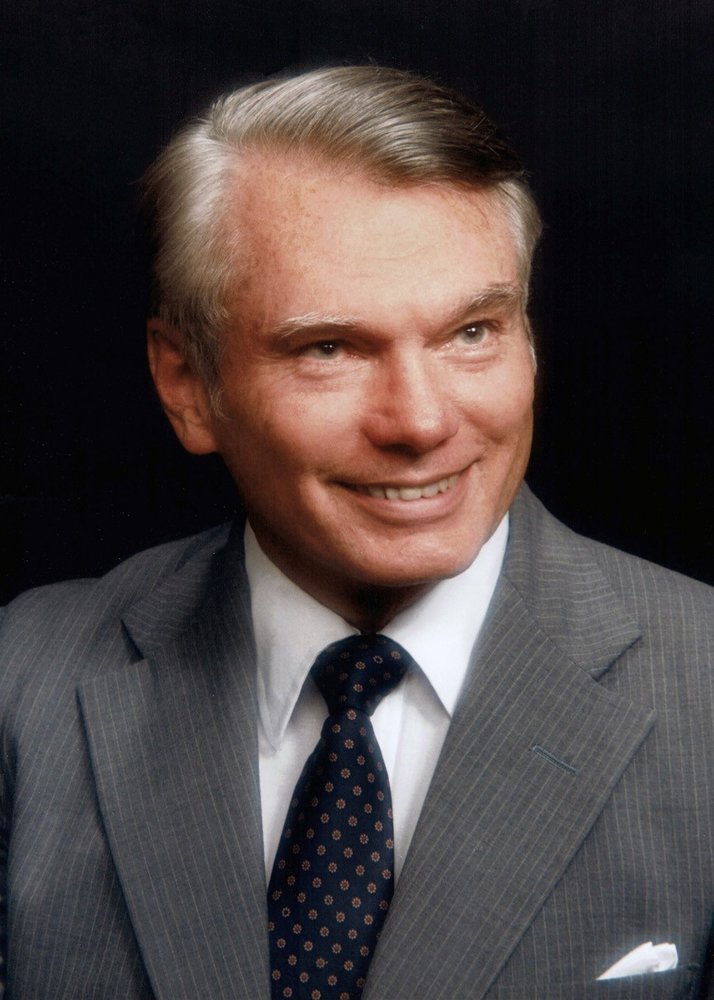 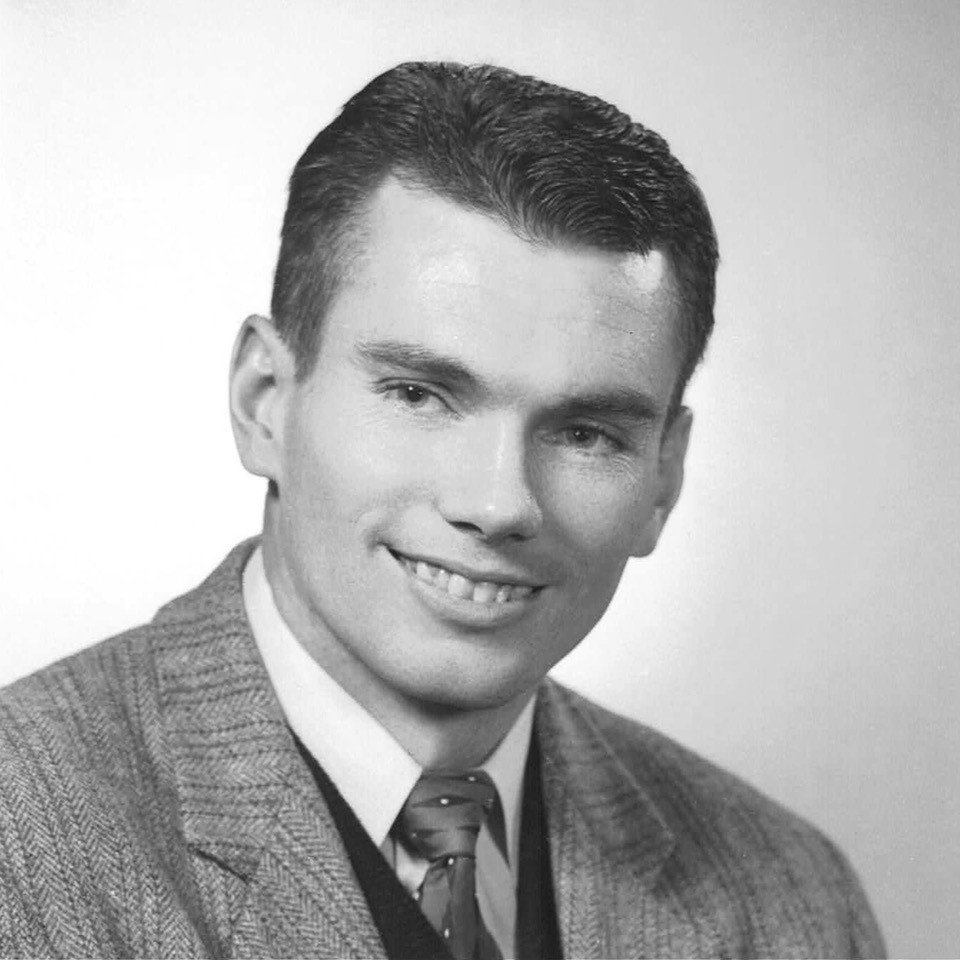 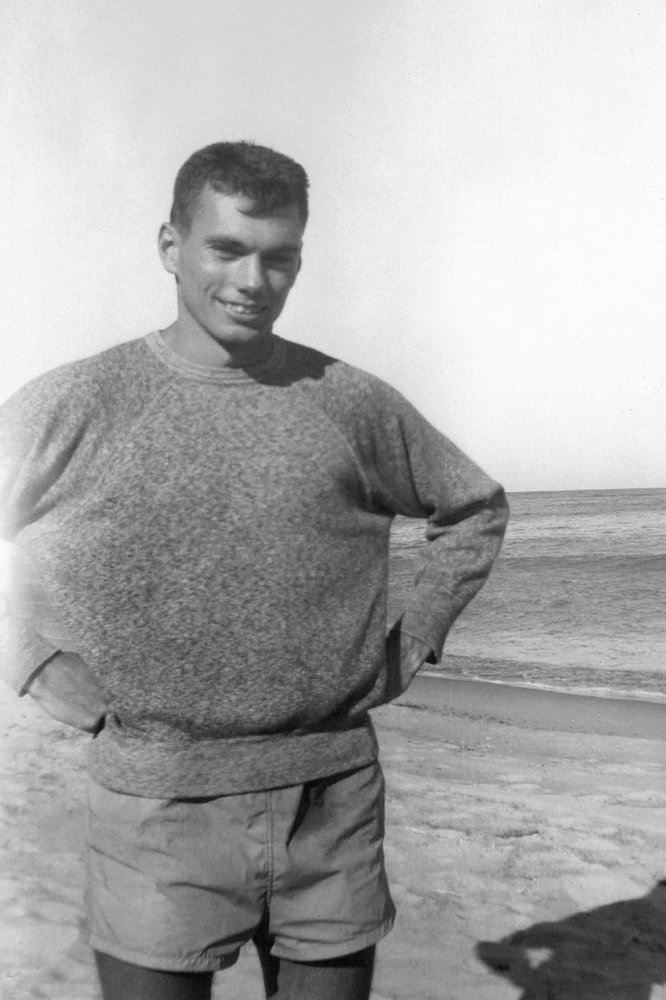 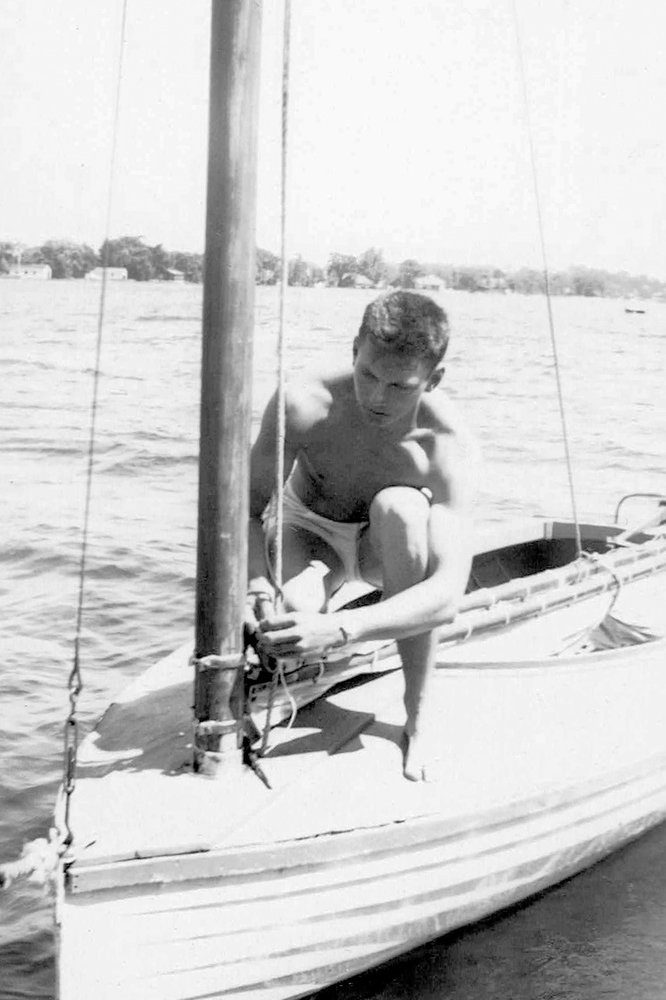 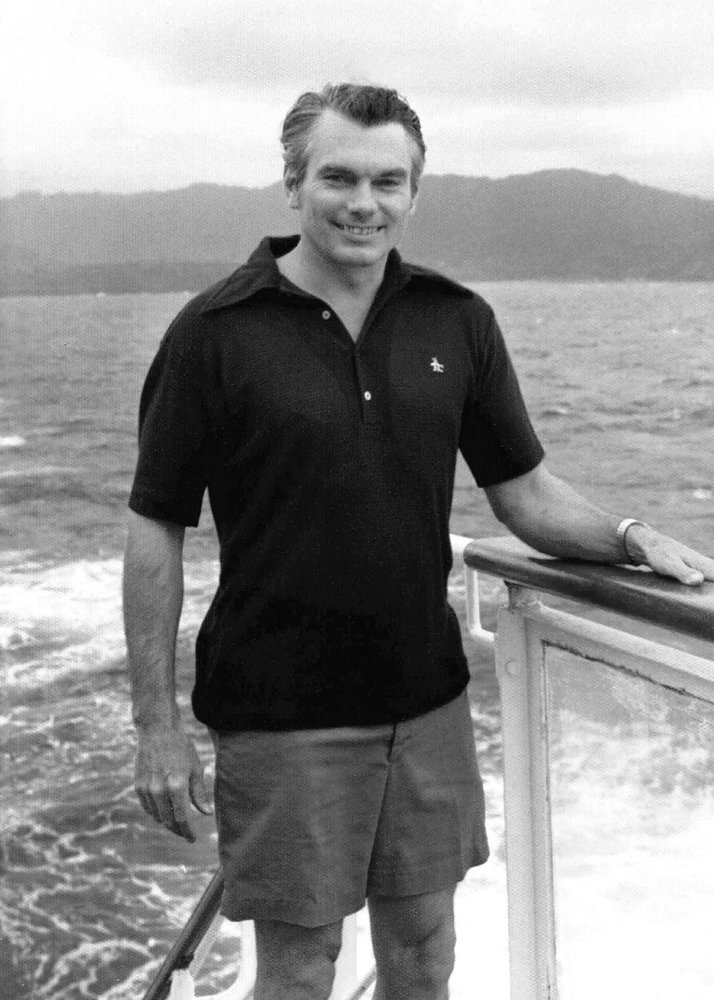 Obituary of Robert A. Adams

Dr. Robert Alton Adams, known to his friends and family as Bob, died peacefully surrounded by his family in Satellite Beach, FL, on July 4, 2021. In his 93 years, Bob lived a colorful, creative and adventurous life. He had ancestors who fought in the Revolutionary War, and could trace his family tree in this country to at least 1645.

Born in Watertown, NY, in 1927 to Ruth Mona Kissel and Alton Haas Adams, Bob enjoyed an idyllic childhood in the village of Chaumont, NY, on the shore of Lake Ontario. There he developed a love of water sports, including swimming, fishing and especially sailing. He was a former member of the Crescent Yacht Club in Chaumont, NY, where he was an award-winning captain of the Lightning Fleet. As a competitive sailor, Bob won the lightning division of the Eastern Yacht circuit regatta in 1961 as well as other sailing events in the U.S., Canada and Europe.

As a corporal in the U.S. Army, from 1946-1947 Bob served under General Douglas MacArthur during the Allied occupation of Japan. During that time, he managed a hotel for American civilians and taught English in a Japanese school.

A man of letters, Dr. Adams earned his M.S. in bacteriology from Syracuse University in 1952 before going on to earn his Ph.D. with honors in microbiology from the University of Nancy in France in 1955. At that time, he was the only American student at the university’s Faculte’ de Pharmacie, where he conducted private research in the school’s laboratories. He also earned his M.B.A. in finance and international business from Indiana University in 1966.

As a research microbiologist at Miles Laboratories in Elkhart, IN, in the 1950s, Dr. Adams led one of the first large-scale productions of lysergic acid (LSD) in the U.S. as a defensive measure, in case the Soviets deployed the drug against American cities and water supplies. Later he worked for Dow Chemical Company, where he led venture investments to drive innovation. In 1974, he became president and owner of Venture Capital Management Corporation, where he launched several innovative projects including early production of solar-electric cars. He was an emeritus member of the American Chemical Society and American Society for Microbiology.

Bob loved to travel. He spent the summer of 1958 touring behind the Iron Curtain in a 1956 Ford convertible, and drove through Europe into Russia, East Germany and Poland. At one point, he was stranded on a border bridge between Russia and Poland, with armed military guards on either side of the bridge, before finally being allowed to continue. His American car was surrounded by curious Russians at every stop in that country, which included Moscow, Smolensk and Minsk.

A poet, painter and pianist, Bob was also a founding member of the Indiana Theater League and president of the Elkhart Civic Theater. Bob met his wife Antonina when she saw him perform in a play, “Mister Roberts.” The program mentioned Bob’s travels through the Soviet Union, which sparked Antonina’s interest. She had immigrated to the U.S. from Ukraine after WWII, and felt compelled to meet the young man on stage who had visited her homeland. The two were married in June 1962, and embarked on a year-long, around-the-world honeymoon trip that took them through Japan, Thailand, Cambodia, Hong Kong, Burma, Iran, Iraq, India, Nepal and Pakistan.

Bob had an optimistic outlook, a dry sense of humor and a sweet tooth, especially for homemade cookies. Dr. Adams is survived by his wife, Antonina Mikiczenko Adams; his children Alexandra Adams and her husband Kirk Smith, and Christina Adams LaFortune and her husband Mike LaFortune; his grandson Alexander LaFortune; his sisters Lorraine Revelle and Jeanne Havran; and a large extended family.

In lieu of flowers, please consider making a donation in Dr. Adams’ name to either Melbourne Civic Theatre in Melbourne, FL, or Crescent Yacht Club in Chaumont, NY.

His loved ones wish him fair winds and following seas. “Here’s to the stars after the storms.”

To send flowers to the family or plant a tree in memory of Robert Adams, please visit Tribute Store