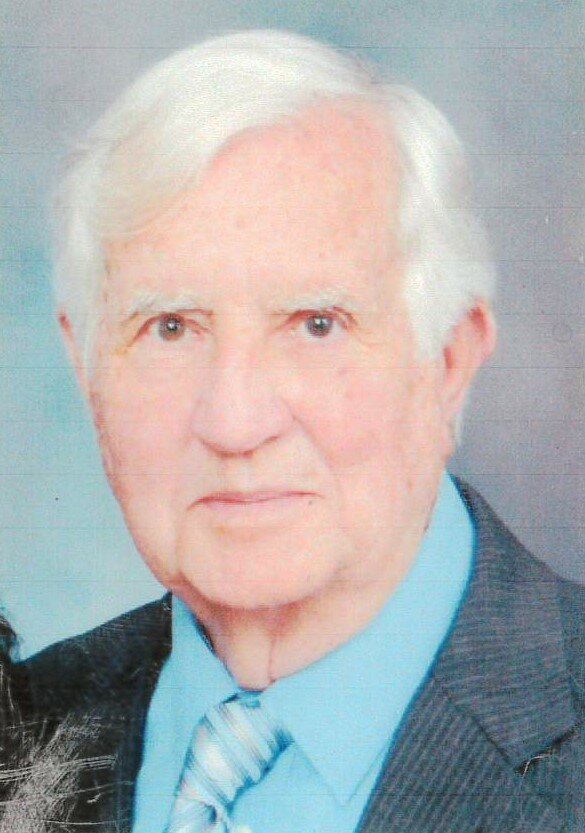 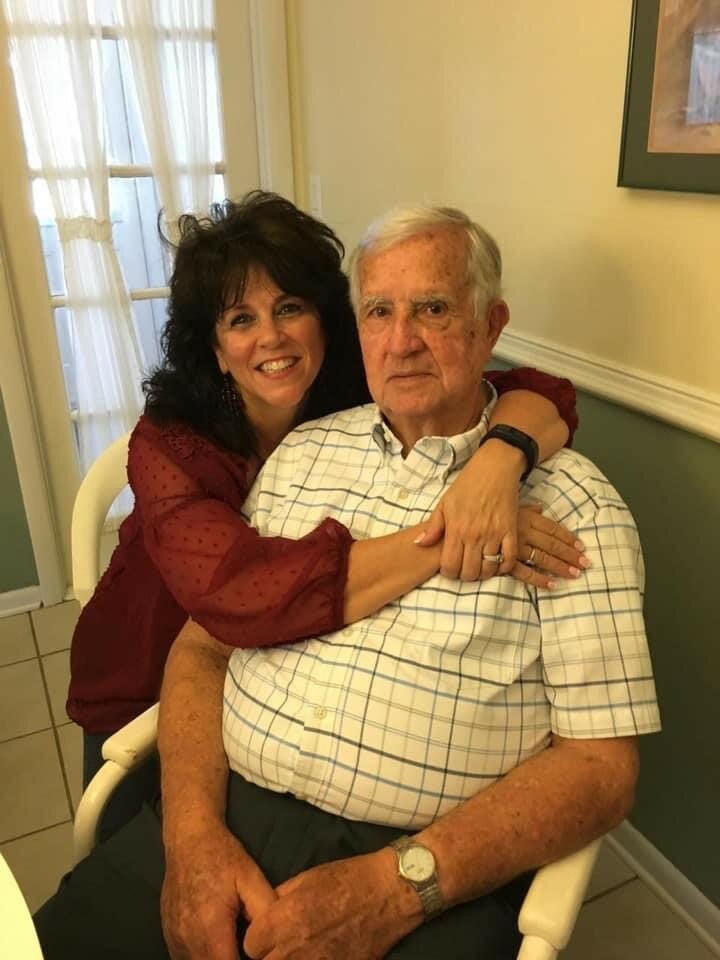 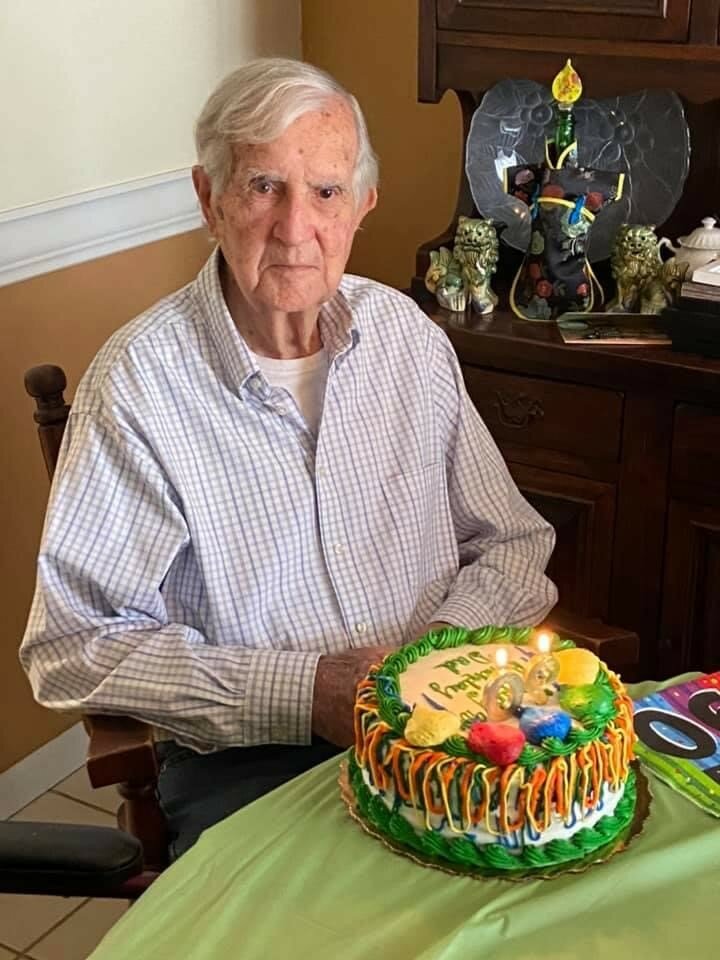 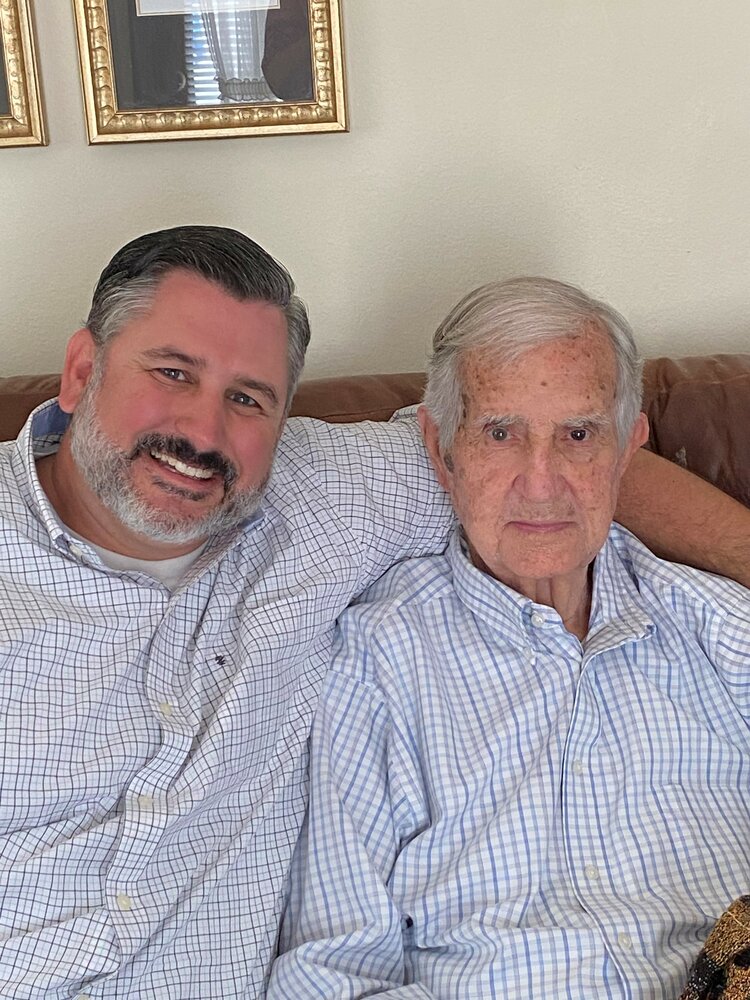 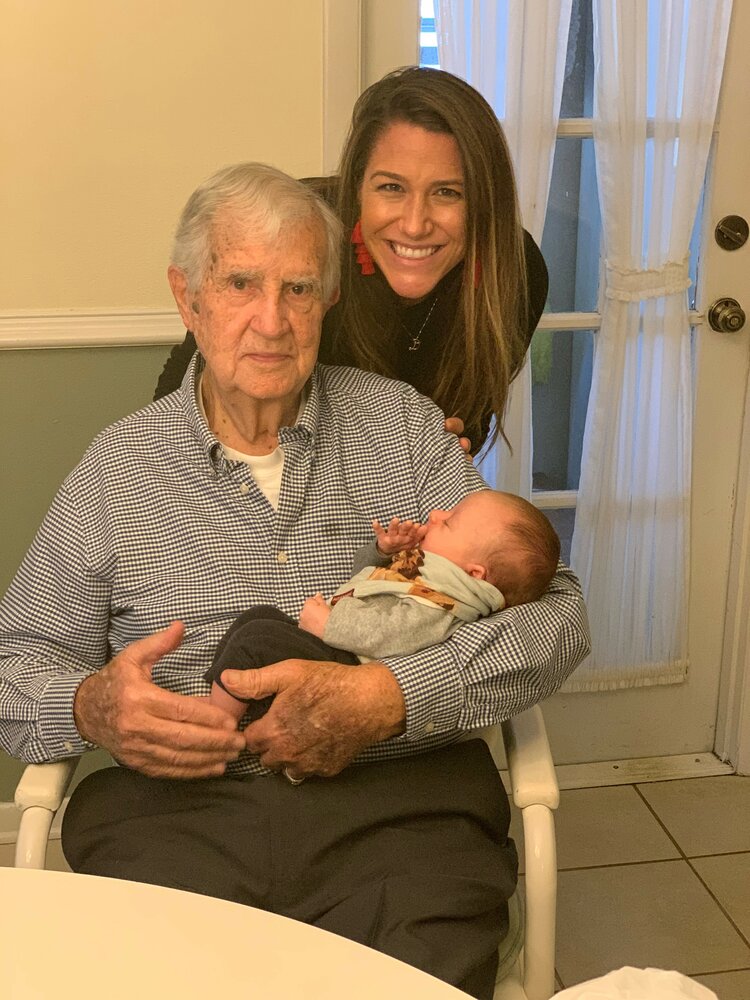 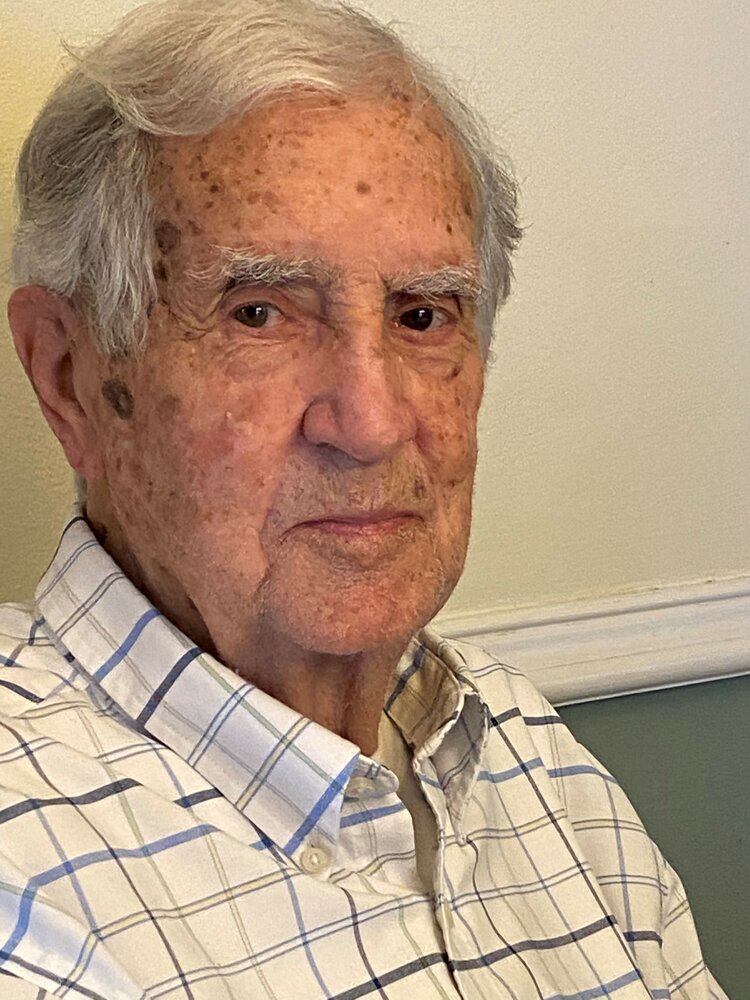 Richard Guy Ruffi passed away unexpectedly at home on August 25, 2021. He was born to Guy and Lillian Davison Ruffi in Ferndale, Michigan on February 8, 1931. After graduating from high school, he met and married the love of his life Betty Ann Conway. They were married for more than 70 years and had four wonderful children, Rick Ruffi (Sharon), Jeffrey Ruffi (Sandy), Lori Leonard (Chip), Kelly Ruffi Clem (Donna). Together they had 10 grandchildren, 15 great grandchildren, 1 great-great grandchild and numerous nieces and nephews. He is also survived by his sisters, Joanne Spruance and Patricia Remy as well as his sister-in-law Kathleen Ruffi, all residing in Michigan.

Richard joined the United States Marine Corps and served his country for four years. He went to work for the Space Division of Chrysler Corporation in Detroit before being transferred to Florida in 1967. He was fortunate enough to be a part of man’s mission to space. In fact, he was a member of the Chrysler team that helped build the Saturn V rocket that propelled man to the moon. His office was located in the Vehicle Assemble Building. Richard Ruffi never lost his love for the space program.

He was a loving husband, father, and grandfather. Though Richard Ruffi’s early life was more than a little challenging, he spent the rest of his days ensuring his family was well loved and well cared for. He was a selfless man who gave himself away in service to others. To say that Richard Ruffi will be greatly missed, falls well short of the sense of loss for the family. He was a wonderful man and part of America’s Greatest Generation.

Visitation will be held on Friday, September 3 at Beach Funeral Home, 1689 S. Patrick Drive, Indian Harbour Beach, FL from 1:00 - 3:00 pm. Graveside service to follow at Florida Memorial Gardens. Condolences may be sent by visiting Richard's Book of Memories at www.beachfuneralhome.com.