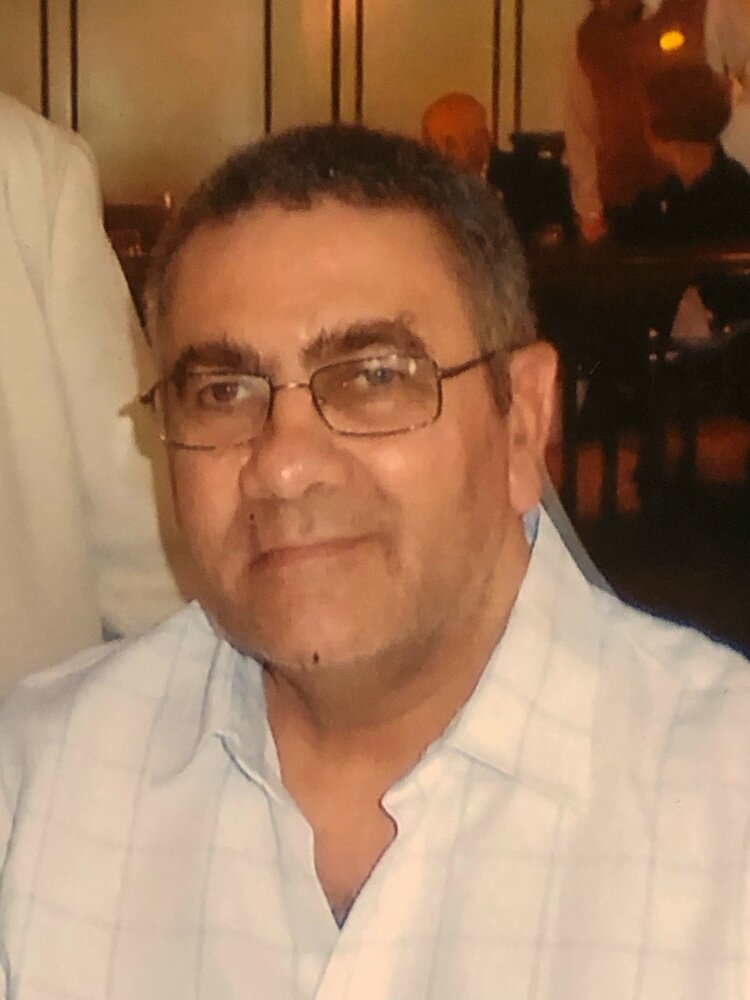 Frederick "Fred" P. Saporita of Melbourne, FL passed away at age 64 on Thursday August 26, 2021. Fred was born October 13, 1956 in Brooklyn, NY to the late Fred T. Saporita and Mary Avella Saporita. He was a business administrator for welfare and pension funds representing the Teamsters in New York City. He resided with his family in Medford, NY then East Stroudsburg, PA and upon his retirement after 23 years due in part to his progressing multiple sclerosis he moved his family to Melbourne, FL.

Fred enjoyed many hobbies during his life and retirement and led an active life through sport and various outdoor activities. He especially liked to work with his hands and took pleasure in tending to his yard and landscaping. He took most joy in spending time with his family and watching his favorite NY sports teams with his sons. Fred was a man faith and enjoyed giving of his free time to others whether it was at the Florida Wildlife rescue or the numerous years assisting at the Ascension Catholic Thrift Shop. A prayer warrior, Fred could be seen praying the rosary every day out front of his home while greeting neighbors and devoted an hour of prayer each week at the Ascension Catholic Adoration Chapel.

He is survived by his high school sweetheart and wife of 43 years Therese and their three sons; Fred, Christian and Justin; sister Toni Sieni; daughter-in-laws, Stephanie and Kelly; grandchildren, Matthew, Freddie, Anthony, Charlotte and lastly his adoring puppy Raven.

A memorial and viewing for family and friends will be at Beach Funeral Home 4999 N Wickham Rd, Melbourne, FL 32940 on Wednesday September 1st 3pm - 5pm. Also a Funeral Mass will be celebrated at Ascension Catholic Church in Melbourne on Thursday September 2nd at 10am.

In lieu of flowers Fred would prefer that you donate to causes that were important to him. Below you can choose to donate to the ASPCA or make a memorial donation in his name to help the fight against Multiple Sclerosis.