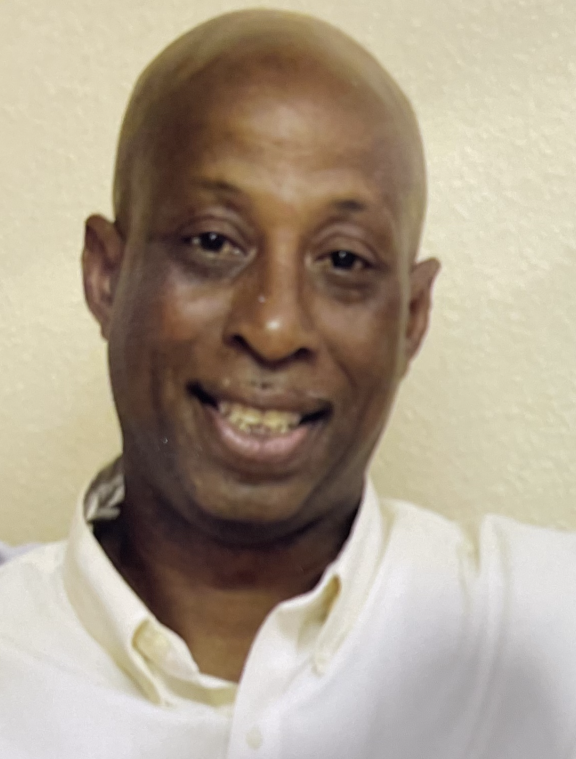 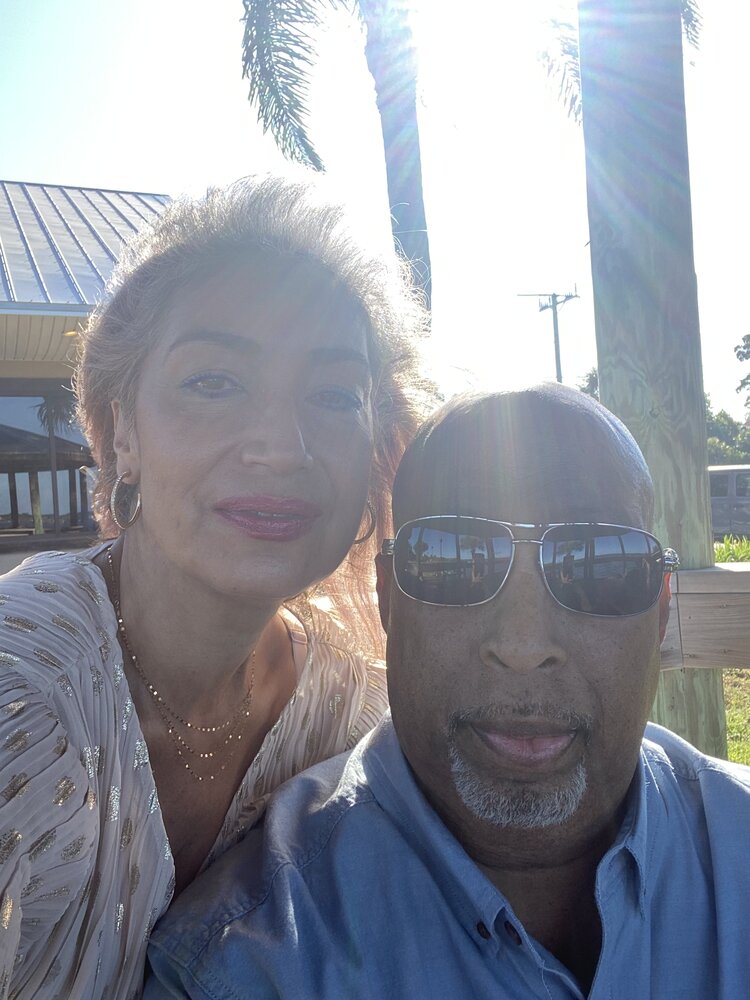 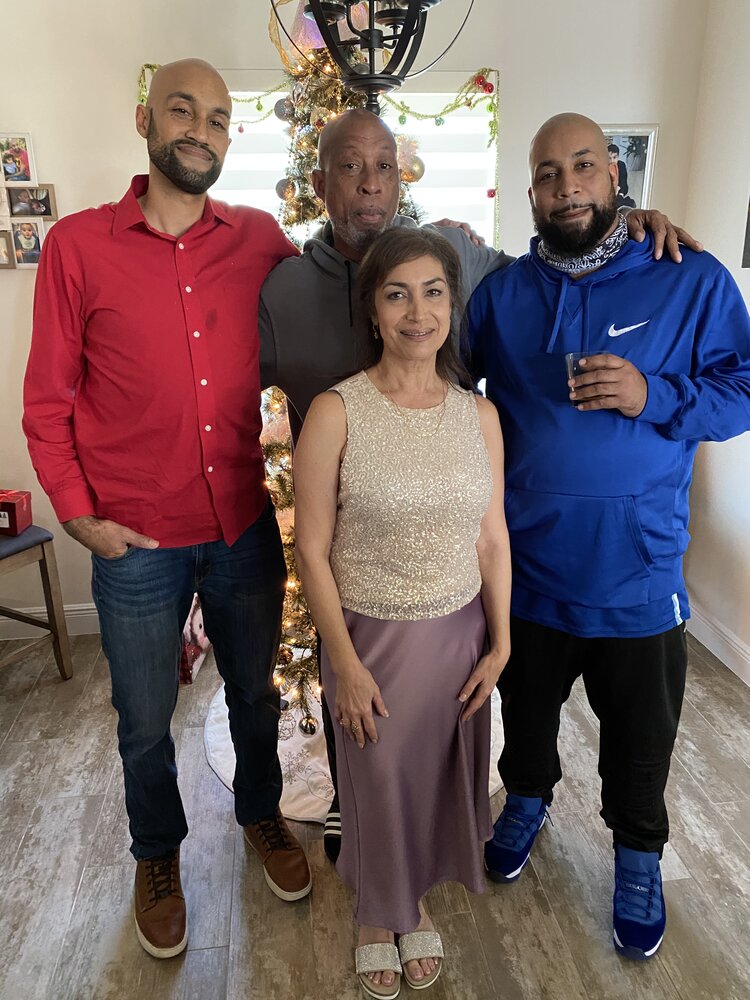 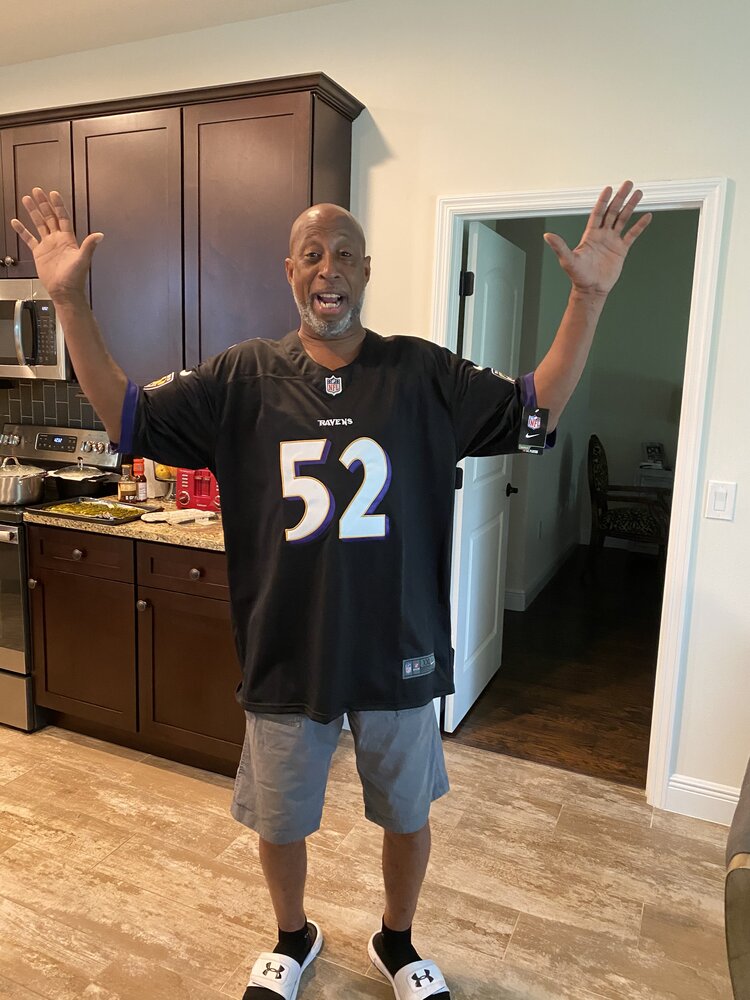 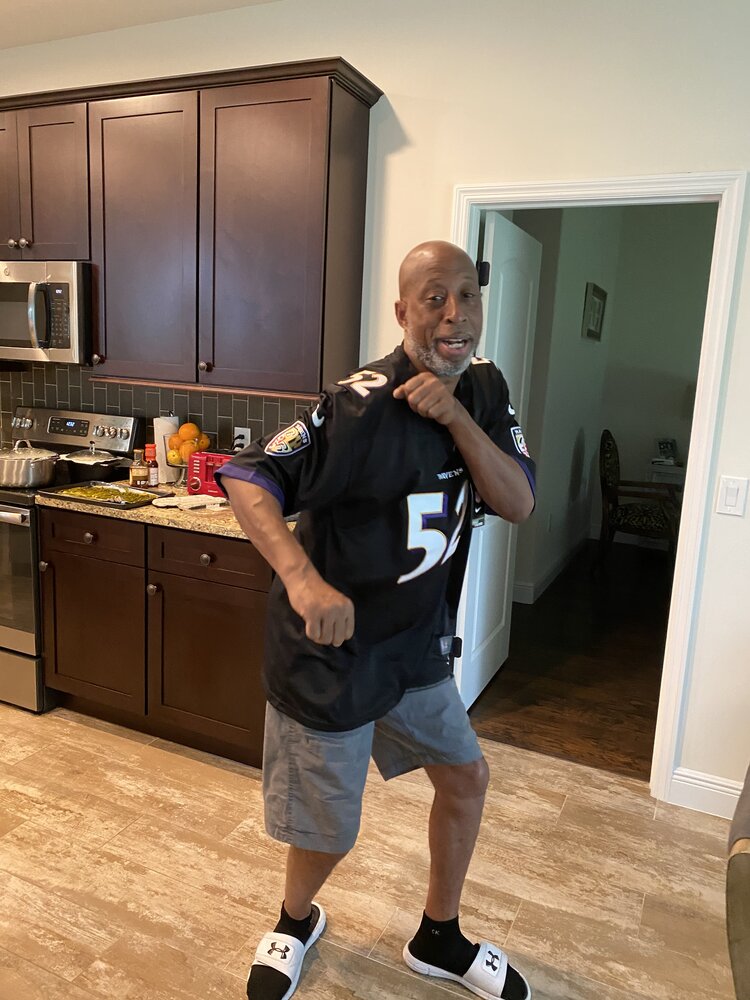 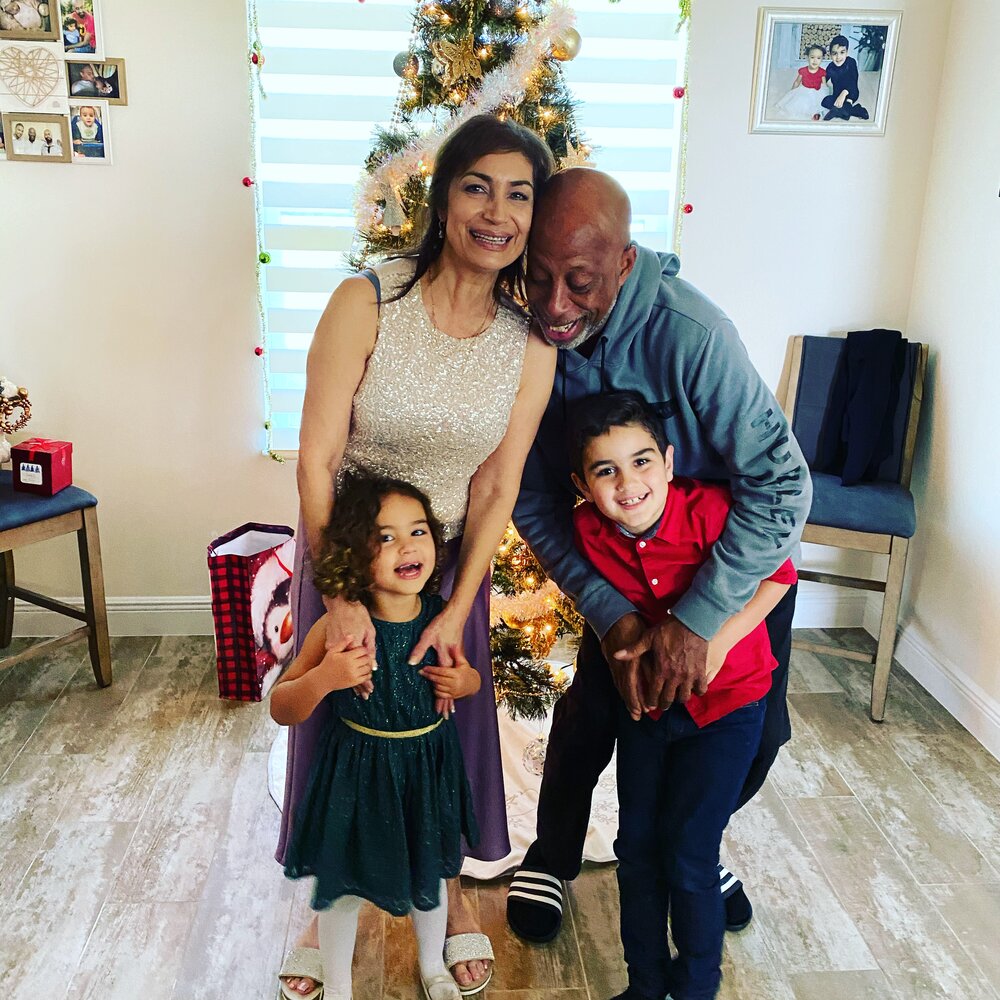 Garry R. Calaman, son of the late Stewart and Regina Calaman was born on June 9, 1963, in the Sinai Hospital in Baltimore, MD.  After a lengthy illness, he departed this life on September 8, 2021.

Garry received his education at Mergenthaler High School in Baltimore City, MD.   After completing high school Garry enlisted in the United States Air Force as a Fire Fighter where he served for 20 years.

Garry met and married Farzaneh Calaman in Cambridge England during his tour of overseas while serving at Airforce and out of that union they have two son Varshaun and Nevon Calaman.

Garry was an avid sports fan. His favorite football team,

The family of the late Garry R. Calaman sincerely appreciates your prayers, visits, telephone calls, cards, and any other acts of kindness shown during our time of bereavement.  Whatever you did, whatever your part, we prayerfully thank you for consoling our hearts.

To send flowers to the family or plant a tree in memory of Garry Calaman, please visit Tribute Store
Wednesday
22
September