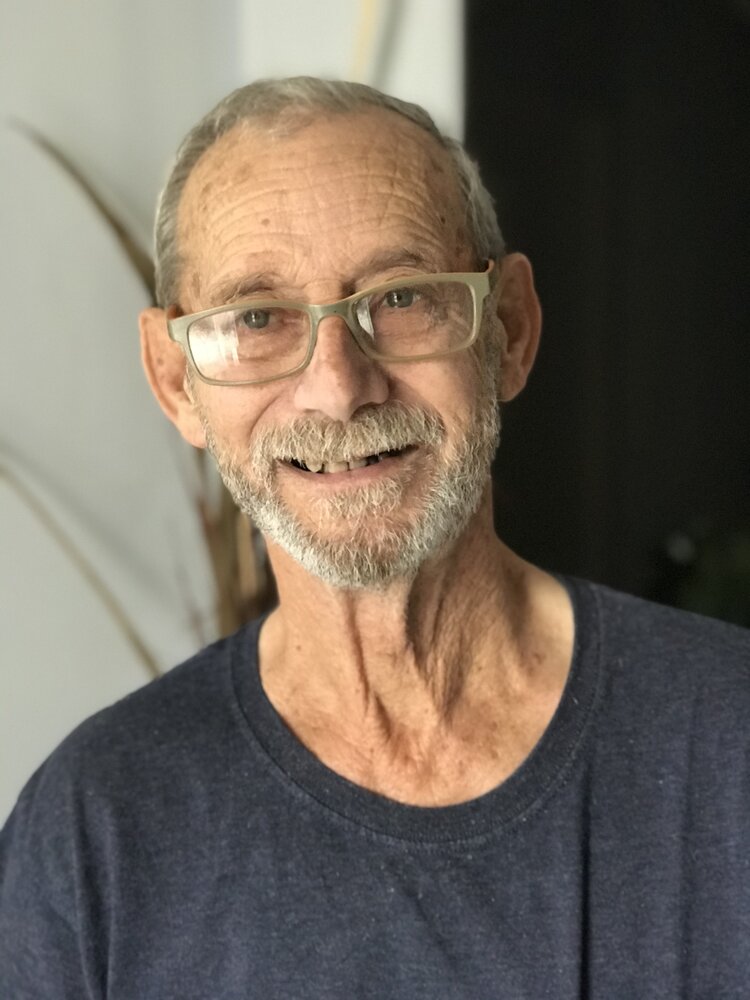 On September 14, 2021 at the age of 72 Donald “Don” Shirley, loving husband and father, stepped into eternity to be forever with our Lord and savior Jesus Christ.

Don was born May 10, 1949 in McCook, Nebraska. He was the second child of seven and the oldest son of William and Vera (Floro) Shirley.  At the time of his death he lived in Melbourne, Florida.

United in marriage to his high school sweetheart, Deborah Brown in 1968, they were blessed with two sons, Daniel and Donald.

Don was a successful business owner in both Nebraska and Missouri. Preferring the outdoors to an office he spent the majority of his career installing swimming pools and getting to know his clients personally.  He loved the Lord and enjoyed sharing his faith whenever possible.  He served as a youth leader and Sunday school teacher for the young children as well as bible study groups with the adults.  He was also the secretary/treasurer for a church alliance and the contact person to assist local people in need of emergency assistance.

He loved hunting, fishing, gardening and woodworking of all kinds.

Don built his dream home on acreage near Sparta Missouri for himself and his wife Deb. There they lived for 27 years.  He loved the annual family week gathering in the summer where adventures happened, fresh garden produce was picked and eaten, and a great display of fireworks (Papa’s lights) were enjoyed by everyone.

He was preceded in death by his parents, grandparents, sister, Patricia (Shirley) Edwardson and a grandchild he will now get to meet.

Left to cherish his memory, sense of humor, easy smile and kind spirit is his wife of 53 years, Deborah “Deb”, sons Daniel “Dann”, Donald “Don” and daughter-in-Love Frances “Franki”.  He is also succeeded by his five grandchildren; Jordan, Chloe, Brendan, Sofia and Preston and great grandson Zachery Shirley, which brought him much joy during his fight with Alzheimer’s. Also left to cherish his memory are his sisters; Connie Leaman of Arkansas, Linda (Bob) Humrich and Debbie Ewoldt of Nebraska, brothers; Robert “Bob” and Michael  “Mike” of Nebraska; brothers-in-law Donald (Donna) Brown of Texas, Dennis (Bonnie) Brown of Nebraska and David Brown of Colorado.

Per his request cremation will be performed.  A celebration of life is to be determined at a later date and will be private.

Donations may be made to the Alzheimer’s Association www.alz.org. Click Here To Donate

To send flowers to the family or plant a tree in memory of Donald Shirley, please visit Tribute Store