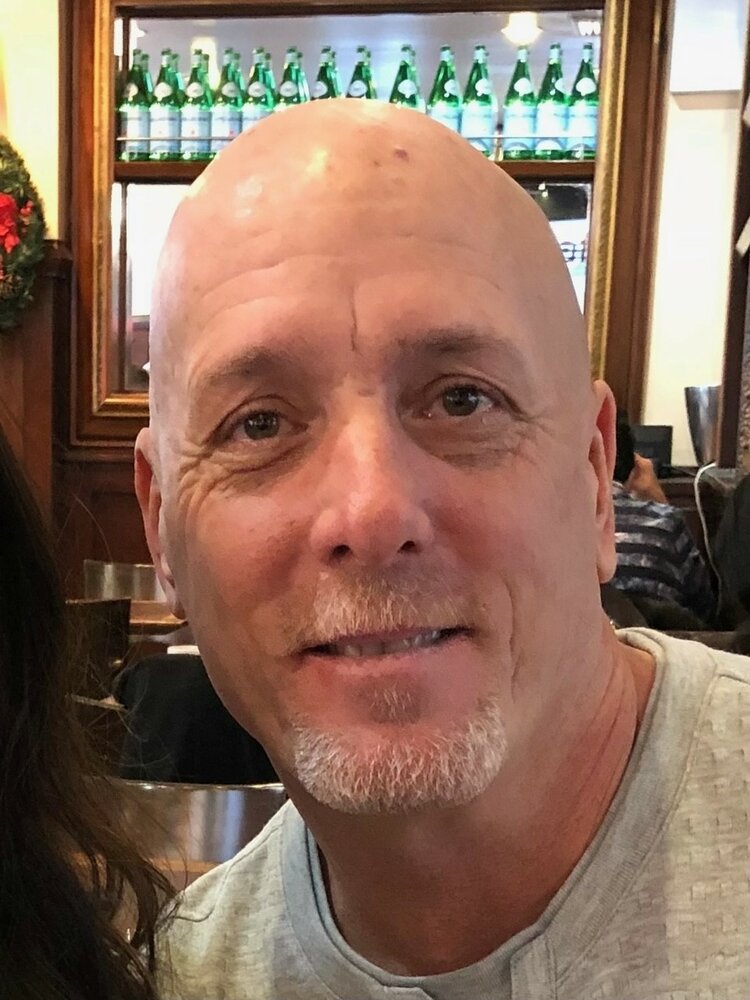 Keith was born in Willard, Ohio on September 30, 1963 to Kyle and Dolores Keysor. He grew up in Greenwich, Ohio where he attended South Central High School. He went on to obtain his Bachelor's Degree at Ohio State University. Keith established Intercoastal Claims Services where he worked independently as an Insurance Adjustor.

His hobbies included wathing Ohio State Football games, NASCAR racing, fishing and hunting. He wspecially enjoyed spending time with his family. Some of his favorite activities were cheering his daughter Karly on (very loudly) at all of her swim meets and teaching his daughter Kendall how to drive.

He is survived by his beloved wife of 28 years, Lisa and his daughters, Karly and Kendall. The couple married October 9, 1993 and spent most of their married life in Melbourne, Florida.

He is also survived by his brother, Kelly Keysor of Ohio, niece, Abbey Keysor and nephews Kyle and David Keysor. He was pre-deceased by by his twin brother, Kevin and his parents, Kyle and Dolores.

In addition to flowers, donations can be made to the family for the funeral.

To send flowers to the family or plant a tree in memory of Keith Keysor, please visit Tribute Store
Print
Thursday
16
December