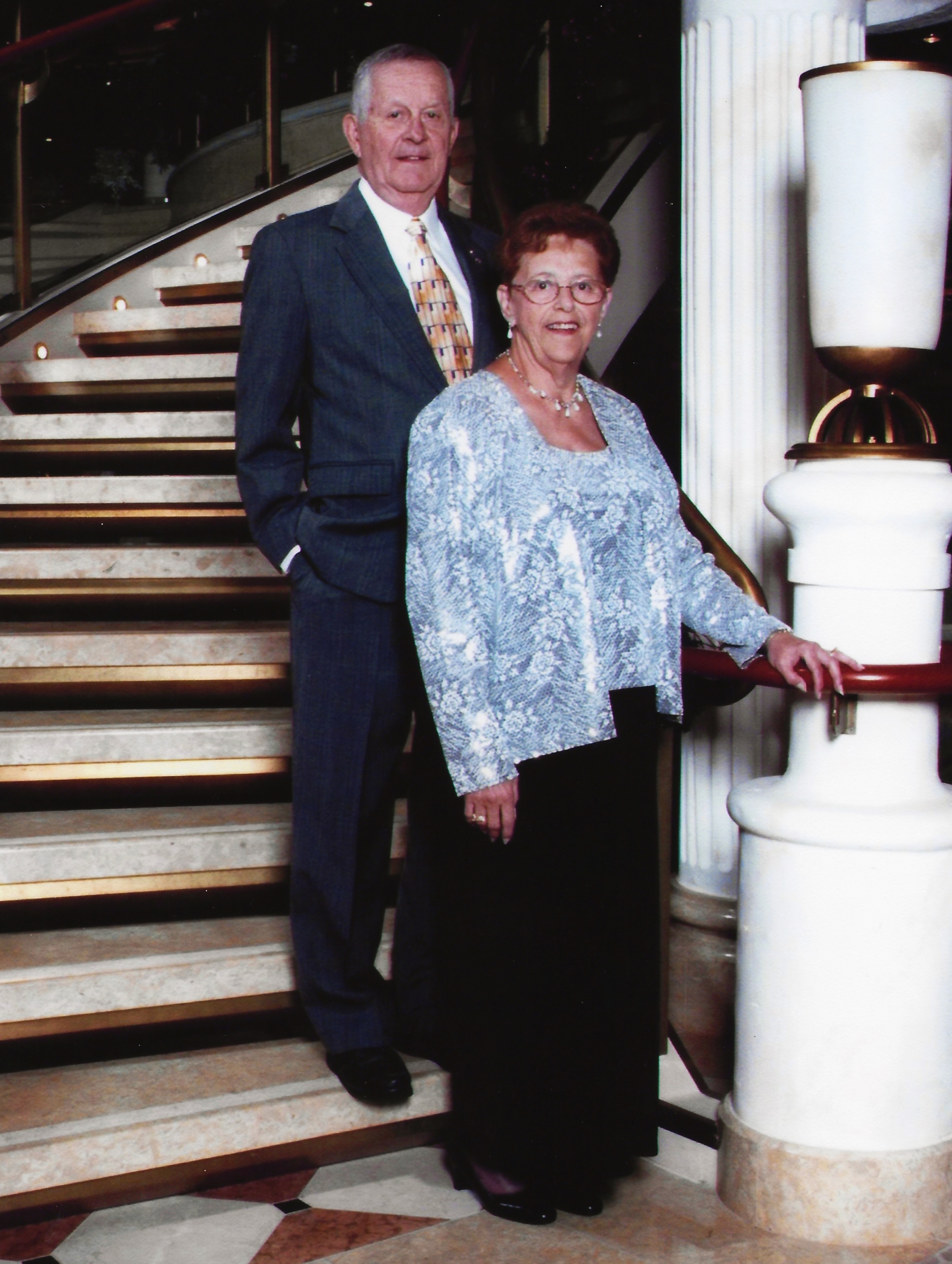 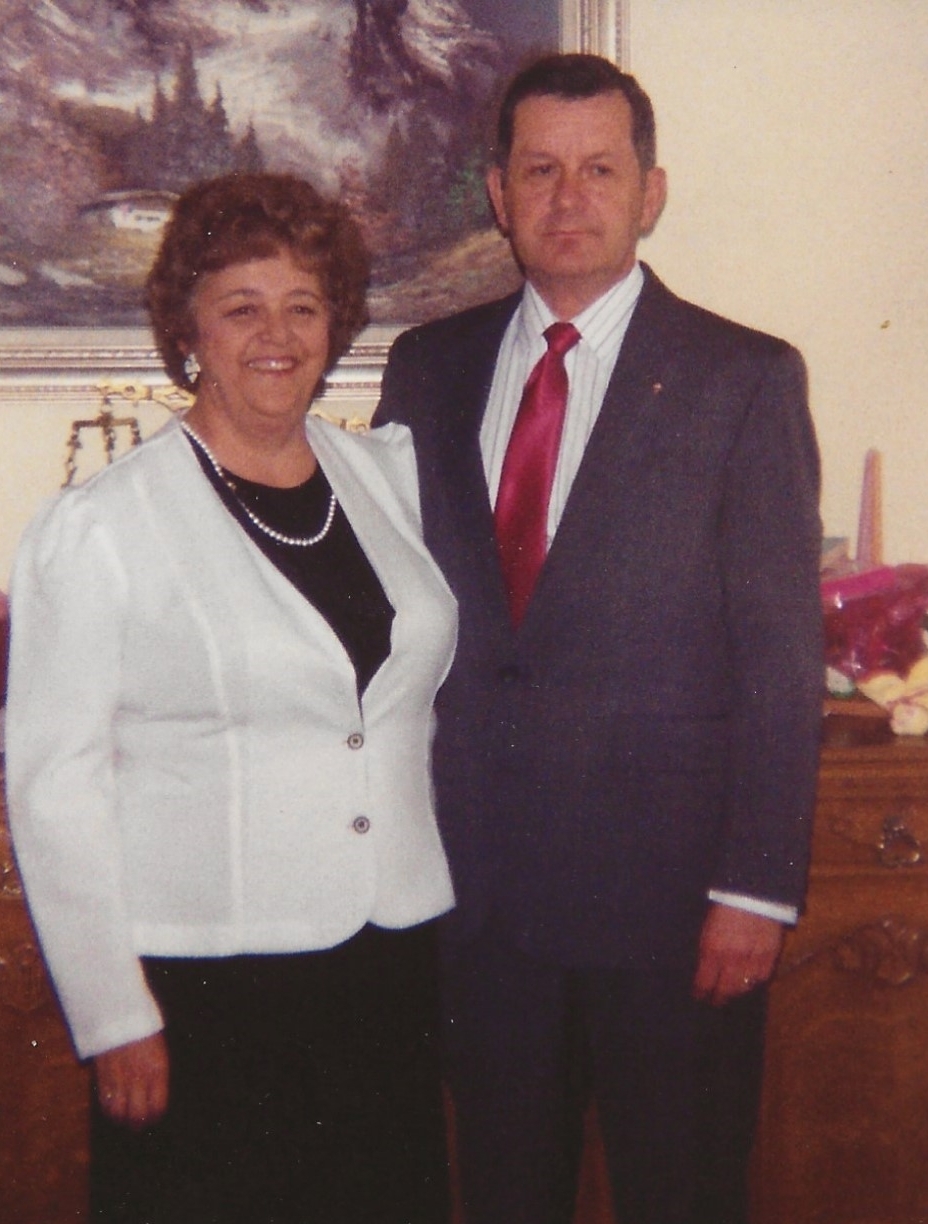 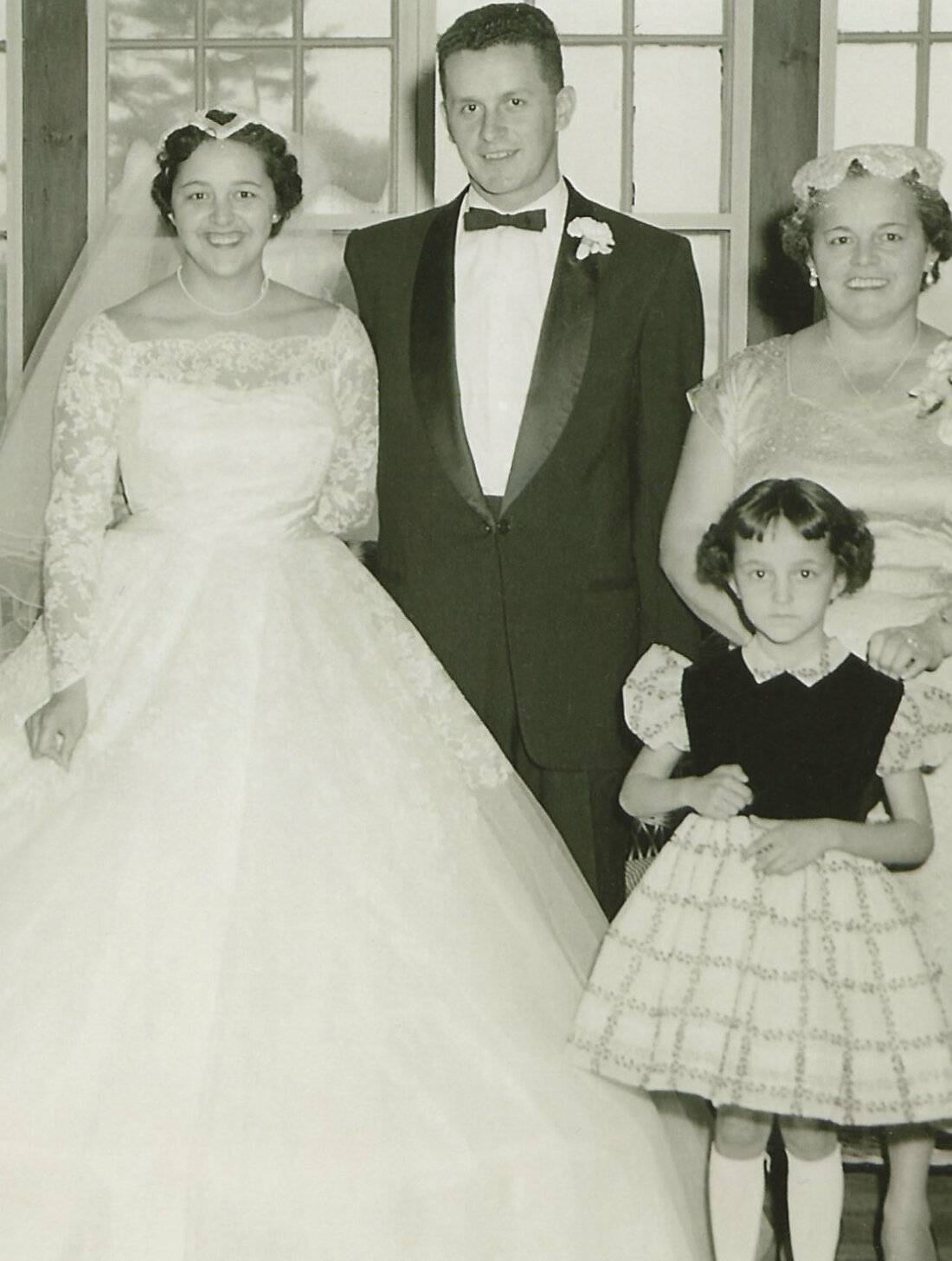 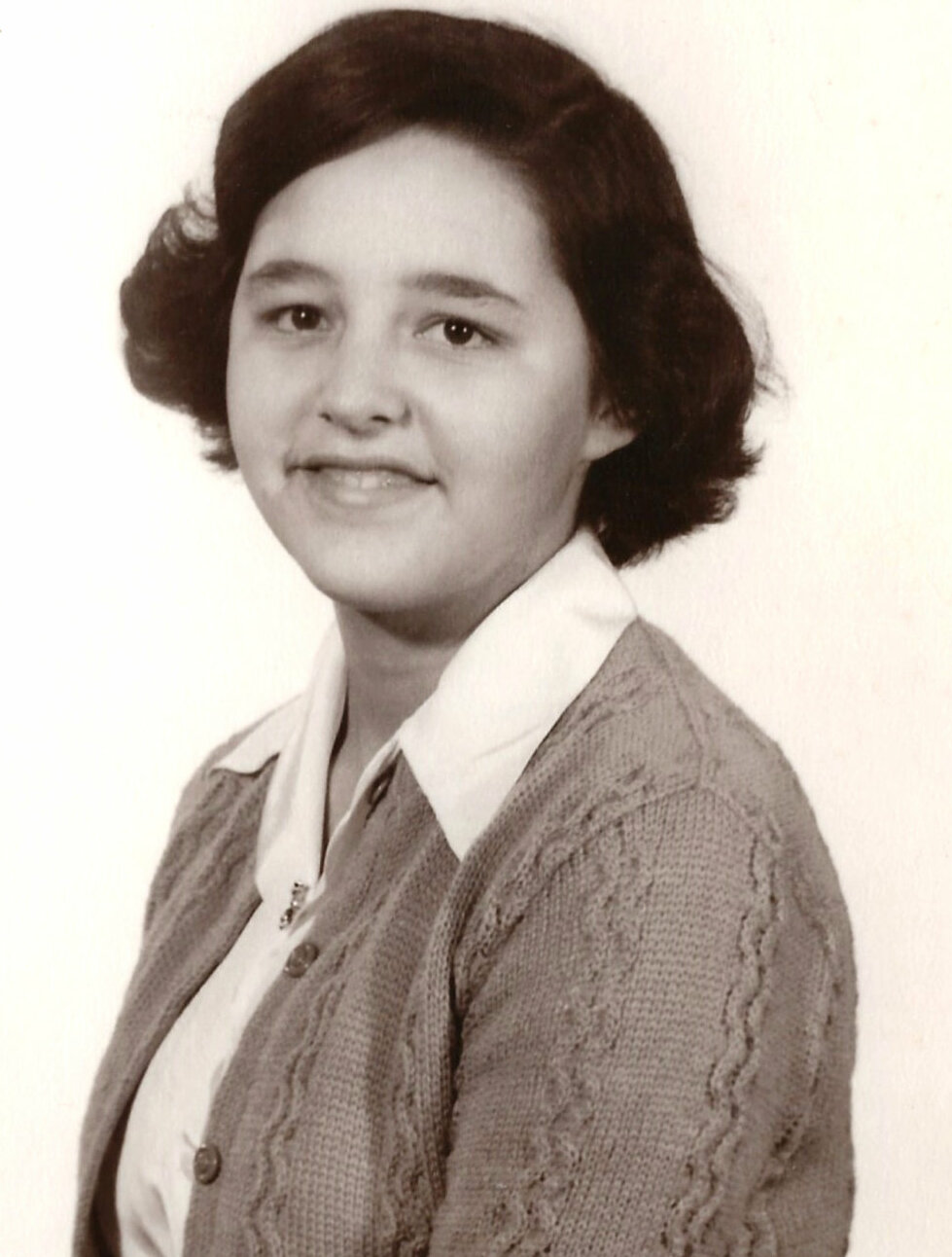 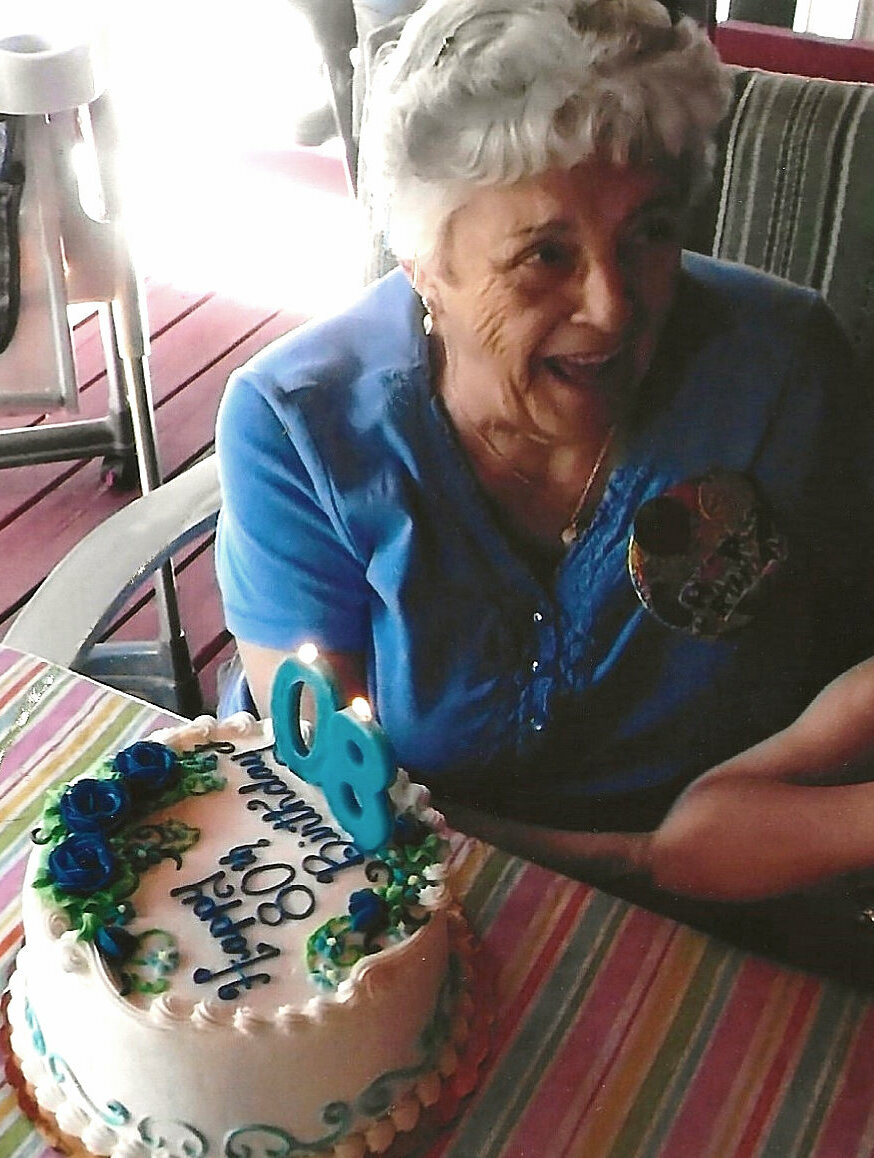 Jeanne Margaret LaBranche, age 86, succumbed to her long battle with cancer, passing away on December 15, 2021, in the presence of her loving family.

Jeanne was born in July 1935, in Rochester, New Hampshire to Lucien and Jerene Paradis. Jeanne quickly grew into a loving and caring young woman, who caught the eye of her high school sweetheart. When Jeanne was a senior at Holy Rosary High School, she and Conrad began dating. After her graduation, she worked as a hair stylist while Conrad finished his last year of high school and she waited as he jetted off to North Africa, his first duty assignment with the Air Force. Upon his return, Jeanne and Conrad were married in October 1957.

The two started their life-long journey together, at first bouncing around the world as most military families do, later settling in Colorado Springs for 40 years. Along the way, Jeanne and Conrad were blessed with four children: Deborah, Barbara, Michael and Lorene.

Jeanne loved to travel and meet people and the military lifestyle allowed her the opportunity to do both. They packed their children and belongings several times over the years, living in Missouri, Canada, Massachusetts, California, Belgium, South Dakota and Colorado.

While living in Belgium, she travelled extensively in Europe, notably France, Spain, Holland, Luxembourg, Austria, Germany, and Switzerland. Jeanne didn’t have a favorite, because she loved the experiences each place offered and befriended nearly everyone she met.

Conrad’s last military assignment to Colorado Springs allowed Jeanne to settle in for 40 years, giving her the opportunity to cherish her role as Nana. Her grandchildren and great grandchildren brought her great joy and she loved doting on them. However, Jeanne and Conrad left the cold Colorado weather for the balmy heat of Florida in 2018.

Jeanne found her niche in life: devoted wife, mother, grandmother, great-grandmother and friend.  During her many travels and varied military assignments, she was always involved, wanting to help people. She garnered several awards, all for her work to better the lives of others. But the greatest prize was her ability to live her life with the person she loved most her husband Conrad.

Jeanne is survived by her husband Conrad, daughters Deborah, Barbara, and Lorene as well as her son Michael.

Survived by her loving husband, Conrad

To send flowers to the family or plant a tree in memory of Jeanne LaBranche, please visit Tribute Store
Tuesday
25
January