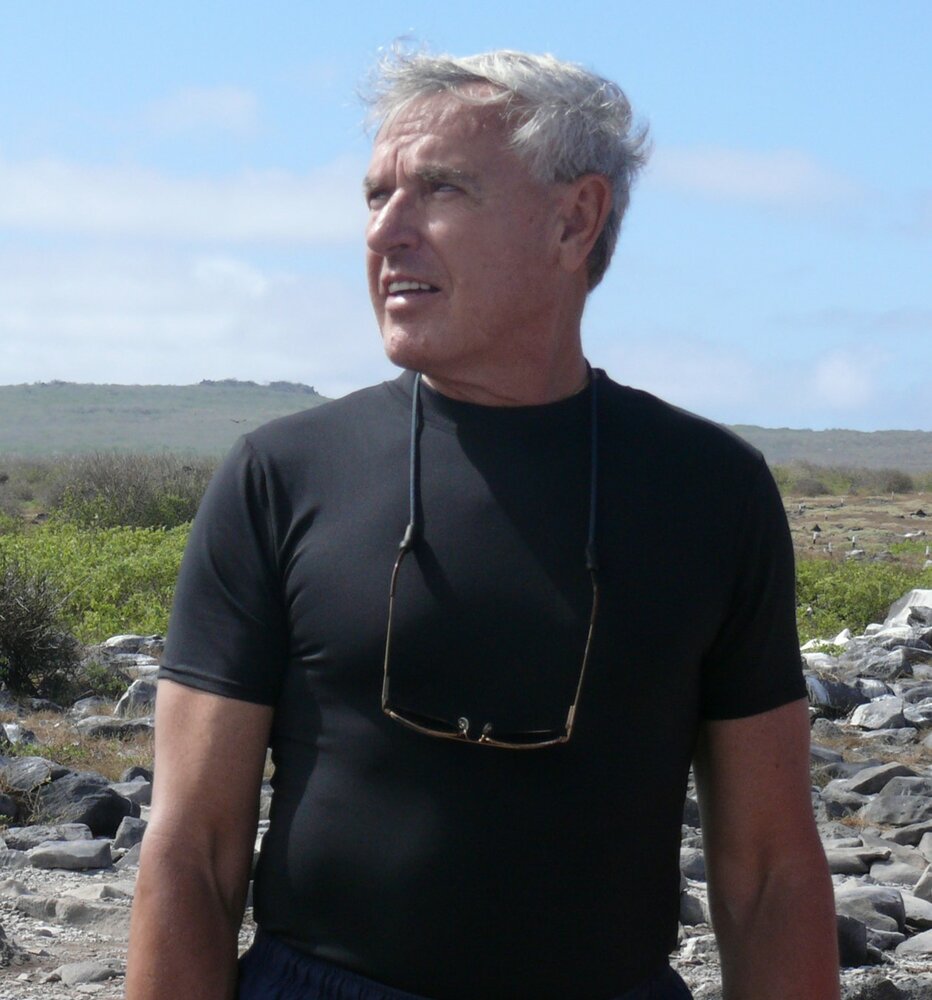 Vincent was born to Edward and Josephine (Pakulski) Hendricksen on August, 18 1941 in Elizabeth New Jersey.  Vince (as he was referred to by family and friends) was a mechanical draftsman by trade and worked for such prominent companies as American Gas Furnace Company, Johnson & Johnson, Chicopee, and M&M Mars at locations throughout New Jersey.  Vince was preceded in death by his loving wife Jean Hendricksen (Magiera) of over 40 years.

Vince is survived by his three children: Theresa (James) Farkas of Point Pleasant, NJ, Suzanne (Carl) Eichert of Brick, NJ, and Thomas (Cheryl) Hendricksen of Melbourne, FL, his 5 grandchildren, Tyler, Aaron, Jax, Jared, Savannah and his sister Joanne (Alfred) Schuck of Brick, NJ/Gulfport, FL.   He is also survived by a wide-reaching and large extension of family and friends predominantly in New Jersey and Florida, but also many other areas of the country.

Vince, was raised in Linden, NJ and was a graduate of Linden High School and was the oldest cousin of a large family.  He joined the army in 1964 where he served a majority of his time as a member of Reserves in the New Jersey National Guard where he was a medical corpsman and earned the distinction of expert marksman (rifle) and was honorably discharged in 1970 after 6 years of service.

After marrying Jean in 1965, he relocated to Milltown, NJ where he resided for over 40 years raising his family and volunteering his time in many community organizations.   He and Jean were long-time parishioners of Our Lady of Lourdes Catholic Church where Vince served as an usher and joined the Knights of Columbus where he eventually reached the status of 4th Degree Knight.   Vince was also a long-time member of the Milltown Volunteer Fire Department as part of the Eureka Hose Company No 1 formerly located on Cottage Avenue.  Vince was a fan of the music of his generation such as 50/60s Doo-Wop and the sounds and comedy of the Rat-Pack, but he really enjoyed listening and dancing to polka music.  He was an avid listener of the Happy Bernie’s Polk Party which aired every Sunday on WCTC radio and attended many polka dances at the Bayway Polish home in New Jersey and the Vero Beach Polish Home in Florida.  Vince enjoyed to travel and after he retired, he had the opportunity to visit many exciting locations throughout the world.

Vince relocated to Melbourne, FL around 2016 as he enjoyed the warmer weather which allowed him to relax on the beach, ride his Harley Davidson motorcycle and drive his convertible sports car year-round.  He was a parishioner at Ascension Catholic Church in Melbourne, FL where he continued to serve in the Knights of Columbus organization.   Vince was also an avid fan of the United States Space Program and enjoyed watching many rocket launches that occurred at the Kennedy Space Center from the local beaches along the Space Coast.

To honor Vince’s wishes, there will be no formal services and ask that you privately celebrate Vince’s memory in your own special way.  In lieu of flowers, we ask that you please donate to your local Hospice Services or request a prayer card or mass offering in his name at your local catholic church.  Thank you for your understanding during this difficult time.