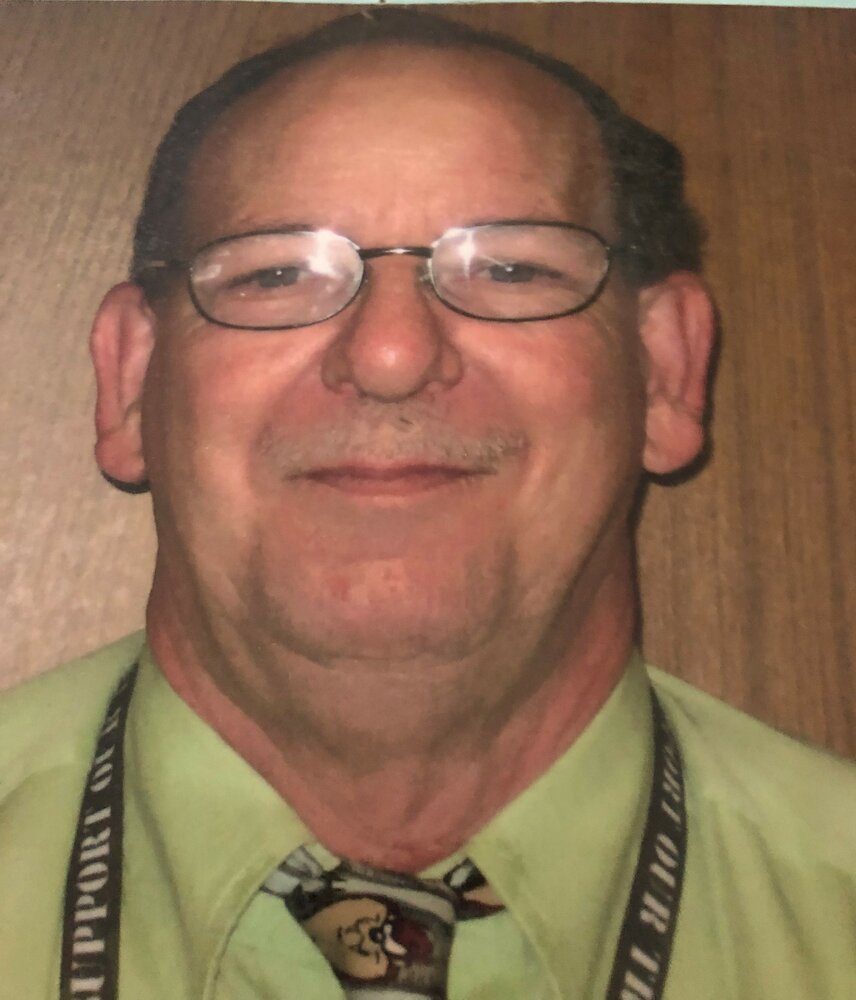 He was born July 10, 1954 to Reverend Charles H. and Mable E. (Wells) Ketchum in St. Petersburg Florida. He was raised all over Florida. He graduated from Okeechobee County High School going on to University of North Florida in Jacksonville, graduating with a Bachelors’ Degree in Political Science and Administration. He became the President of the Pre-Law Society of the University of North Florida.

He was a disabled Vietnam veteran, serving his country proudly in the United States Navy for seven years. Following his service, he went to work for many Government instillations as an electrician before working for the United States Postal Service as a maintenance manager for 36 years causing him to have a massive stroke. He earned many certificates during those years.

He met Carol in Jacksonville, FL. He married Carol, May 23, 1982 in Newport, Rhode Island. They moved to Indian Harbour Beach, then moving to Satellite Beach. He loved coaching soccer here.

Survivors include his wife of 40 years, Carol, his daughter Lori A. Randall-Marcil. sister-in-law Tammy Dailey and his loving beagle Henry.

Predeceased by his parents Reverend Charles H. and Mable E. Ketchum, and his son Tommy Randall.

Services will be at a later date at Acotes Hills Cemetery in Chepachet, Rhode Island.

To send flowers to the family or plant a tree in memory of Charles Ketchum, please visit Tribute Store