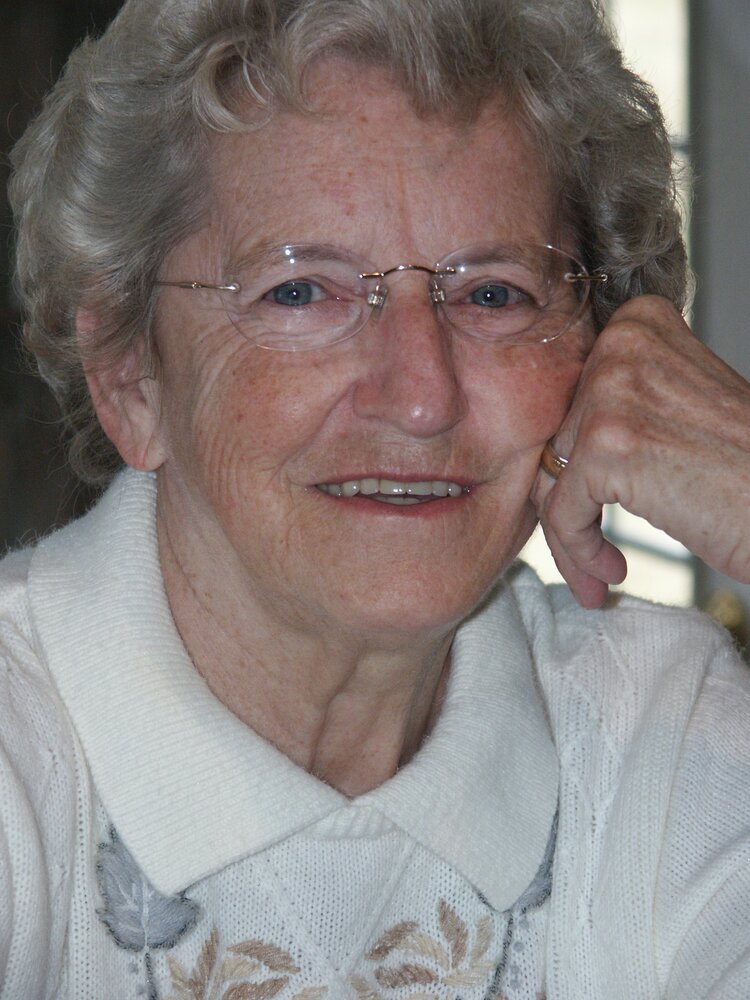 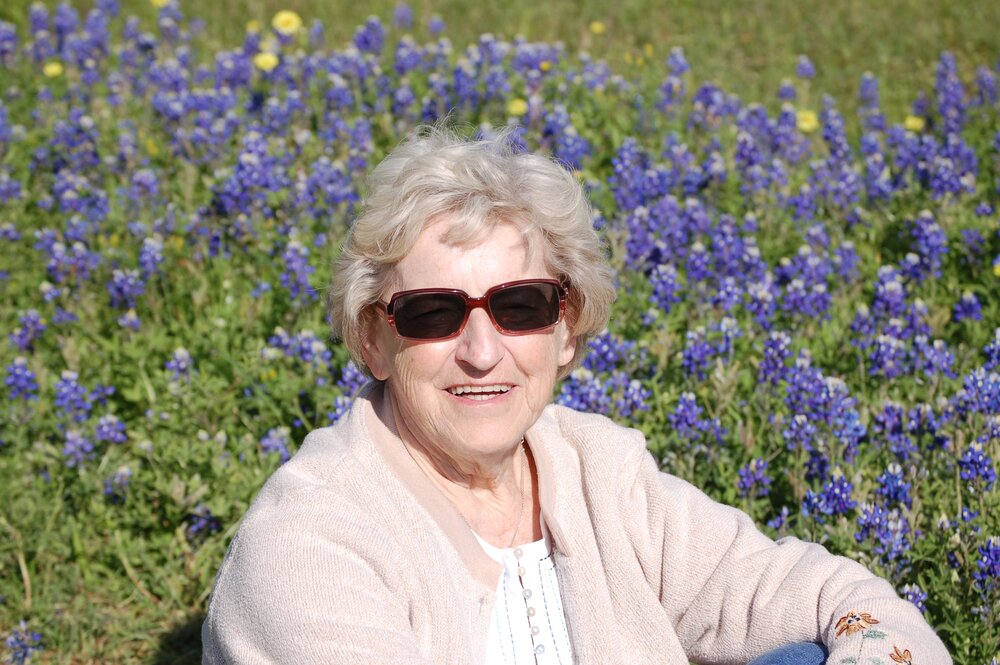 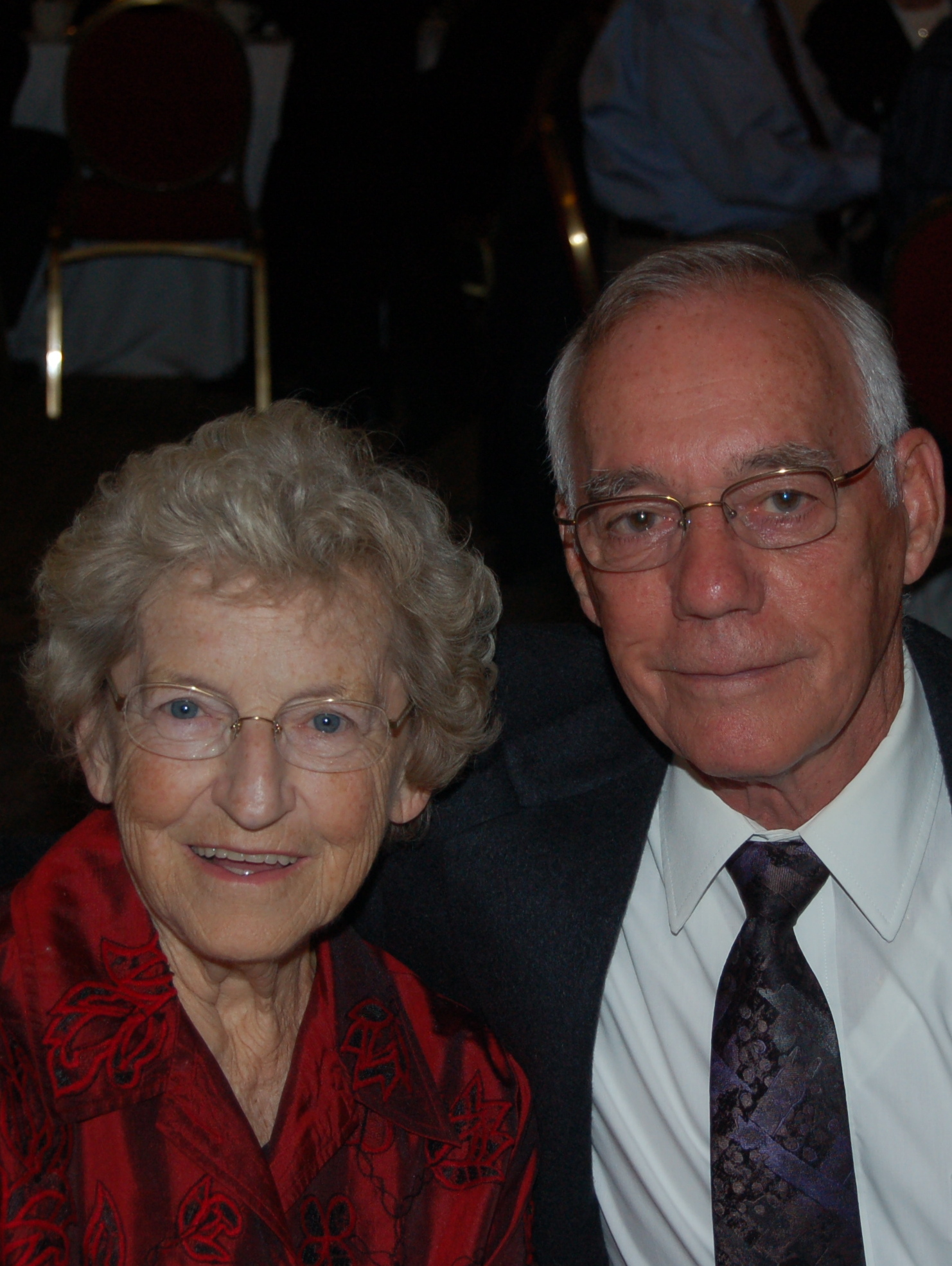 Pat was born on the 20th of February 1938 in Michigan’s Upper Peninsula to Frank and Erma Leardi in the city of Iron Mountain. She passed peacefully on February 22, 2022 two days after her 84th birthday surrounded by her loving family with her husband of 64 years holding her hand. Pat and her husband John met on their first day in the fourth grade at the Farragut Elementary School. Growing up in northern Michigan’s outdoor lifestyle with common interest in skating and gymnastics they joined the Northside Athletic Association where they pair skated and performed in the annual figure skating show in the winter and gymnastic troupe in the summer. Graduating from Iron Mountain High School in 1955 Pat worked for the Western Union as a relief operator and at 17 was working in the Breakers Hotel in West Palm Beach, Florida. John joined the Navy and two years later in October of 1957 they married. Pat loved raising a Navy family, an adventure that took them around the world together for the next 28 years. Retiring from the Navy in 1985 John’s second career took them to Venezuela, Panama and other sites for the next 10 years.

Pat loved books, art and music, and was an accomplished and award winning ceramicist and quilter. She volunteered her talents with many organizations including the Girl Scouts, military spouse groups and the Church. She raised a loving and close-knit family, encouraged and fueled their passion and interest in education, excellence and drive to succeed. Their success in life is her legacy.

She is survived by her husband John, her four children, Debra, Vicky (Tim), Dale (Deborah) and Darryl, nine grandchildren Cessarina (James), Kaylee (Andrew),  Brianna, Brennen (Shelby), Cara (Brent), Scott (Hillary), Trevor (Tess), Kianna, and Jake. Five great grandchildren, Kinley, Solidea, Cora, James Giovanni and yet un-named expected gift. She was the heart of a loving family who enjoyed spending time with her regularly. As a beloved wife, mother, grandmother and friend she will be missed deeply. Pat’s cremains will rest in her and John’s family home in Satellite Beach, FL until God’s plan reunites then in heaven