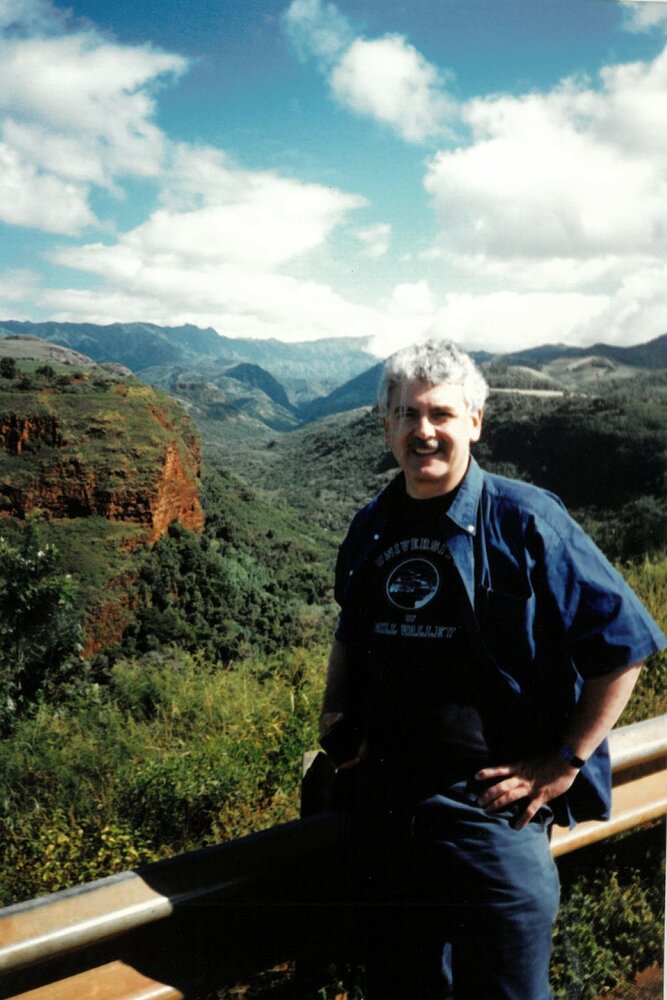 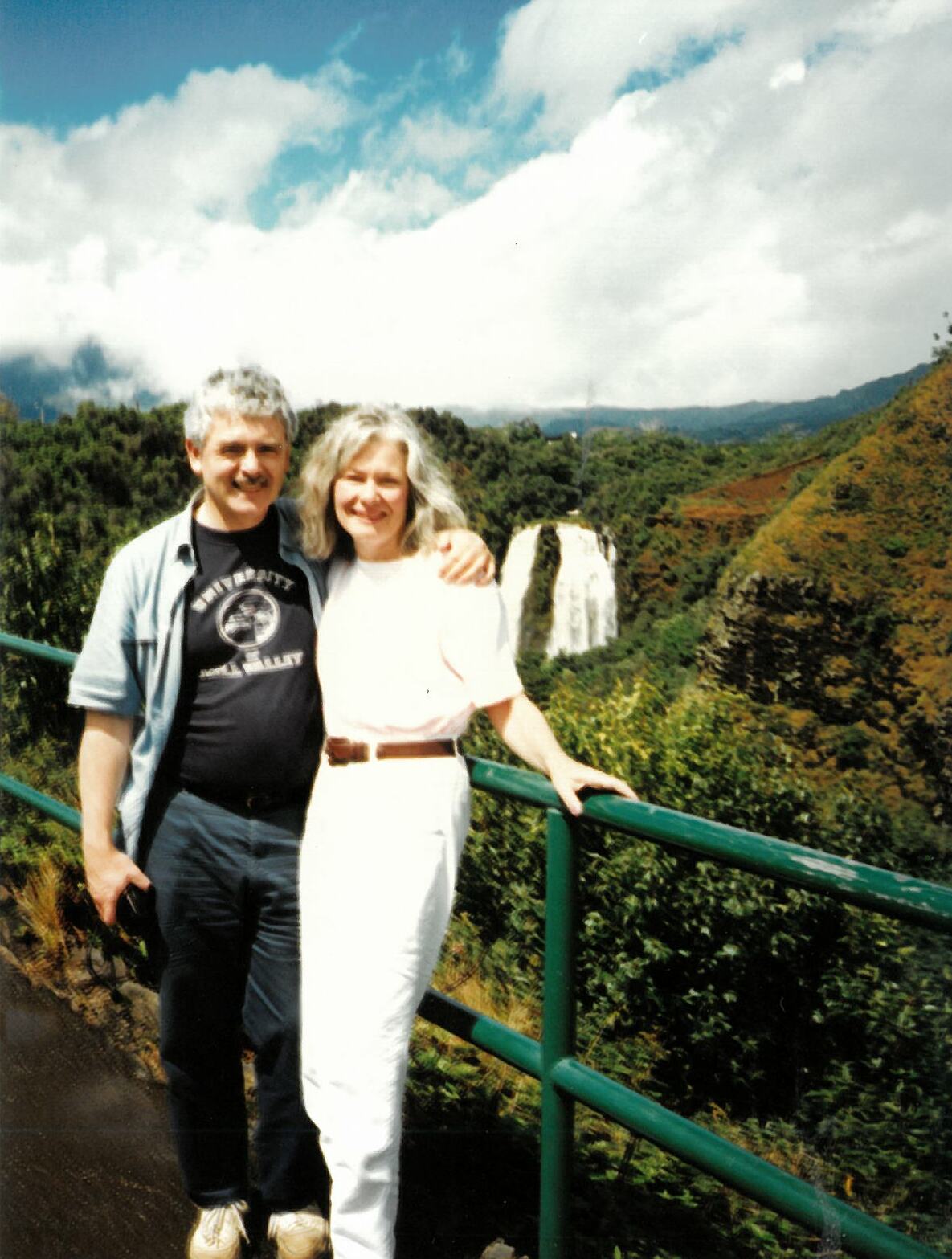 Ben was born in Waukegan, IL on January 24, 1941. He graduated from Waukegan High School in 1959 and then from Duke University with a degree in English Literature in 1963. Ben went on to complete a Juris Doctor degree at Northwestern University and a Master of Labor Law at New York University.

He worked for the National Labor Relations Board in Brooklyn and then moved back to Illinois to work as Labor Counsel for Montgomery Ward in Chicago. His career with Montgomery Ward took him to Baltimore, Maryland, where his son, Christopher Charles Morgan Waud, was born.

For years, Ben was on the board and read weekly for the “Reading for the Blind and Dyslexic Foundation” (now called “Learning Ally.”)

Ben reconnected with his high-school sweetheart, Linda Nauta, at a Waukegan High School class reunion in 1994. They were married December 28, 1997 in Melbourne Beach, Florida, and lived in Foster City, California until 2016.

Ben was diagnosed with Parkinson’s Disease in 2007 and, despite everything, he never complained about the toll the disease took. He worked with doctors and caregivers to make the best of his situation.

Ben was full of love, wisdom, and laughter. He gave an amazing hug and was always ready with a joke or pearl of wisdom. He frequently reminded family and friends of the “First Rule of Wing Walking.” The rule states that you should never let go of what you have until you have something else to hang onto. Ben hung onto this life, which he truly loved, until his body could no longer sustain him. We can all be sure that he’s hanging onto a new life -- beyond our imagination – and he’s holding a place there for all of us to be with him.

To send flowers to the family or plant a tree in memory of Charles Waud, please visit Tribute Store