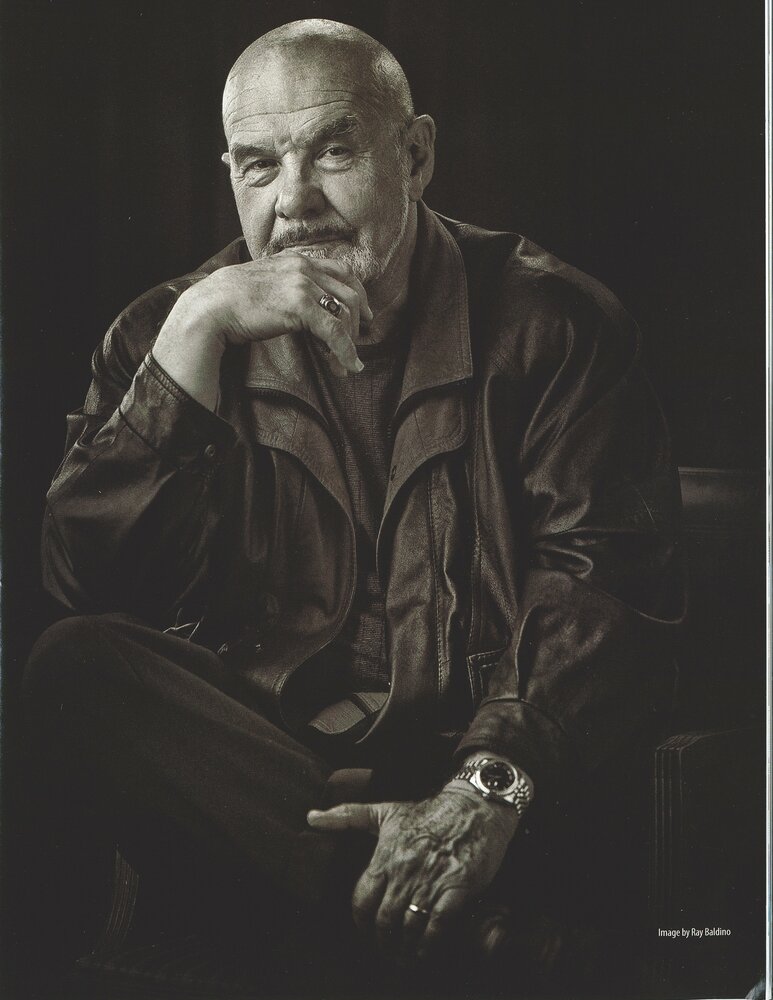 Walter J. Gatti was larger than life. Words cannot do justice to the remarkable legacy he leaves after 88 years on Earth.

Walter was born August 6, 1933, in New York City, and died April 25, 2022, in Melbourne, Florida, after a short illness. He is survived by his beloved son Walter Gatti Jr. (Bev), granddaughter Schai Ubanos of the Philippines,  grandson Austin Andrukaitis (Kate), great-grandson Kennedy, of Florida, his brother Robert Gatti of New York and Florida, sister Barbara Fratianni of North Carolina, brother Dan Gatti (Julie) of California, and many extended family members and friends all over the world. He was predeceased by his wife Dorothea “Dottie.”

Walter was CEO and founder of Tensor Engineering of Indian Harbour Beach. Tensor Engineering has been integral to the construction of most of the major steel bridges built in the United States over the past sixty-three years. Walter also served as chair of the National Steel Bridge Alliance, the American Association of State Highway and Transportation Officials, and numerous industry committees. He was a well-respected peer and mentor to all in the industry.

His fascination with steel bridges started as a young man during his daily commute from the Bronx to the State of New York Community College in Brooklyn. He marveled at the complex structures and wanted to understand every aspect of their construction. After graduating, the confident 20-year-old landed his first job and was assigned to estimate the details of a bridge. Although at first he had no idea what he was doing, he quickly learned on the job and before long decided to start his own firm, Tensor Engineering, at just 25 years old (as recalled in a  2006 essay in Modern Steel Construction.) Tensor Engineering has since provided their services for over 4,000 bridges including many of the iconic and award-winning structures that define the skylines of major cities such as the Leonard P. Zakim bridge in Boston, and the San Francisco Oakland Bay Bridge in California.

Walter’s enterprising spirit did not stop with steel bridges. His passion for aviation pushed him to become a licensed pilot and he eventually acquired the highest possible pilot rating. When he was not at his desk, he was usually in the air traveling to vacation homes, with friends (usually to wine country), or  to view bridges and visit customers. But what he loved most was donating his aircraft and pilot services to help others get to where they needed to go. He flew medical personnel to earthquake victims in Haiti, and especially loved flying for the Veteran’s Airlift Command. He never hesitated to help a  veteran in need whether for medical care or a reunion with their friends or family. Walter was a true patriot, and felt called to give back to those who sacrificed for our country. He was recently recognized for flying  over one hundred missions and for being one of the first to join the VAC Perpetual Fund endowment for future support of the VAC mission.

Walter loved his community and was a generous supporter of multiple charitable organizations in Brevard County, FL and Banner Elk, NC .  The Walter and Dorothea Gatti Scholarship has supported over 70 students and over 130 student-years at the Florida Institute of Technology. In addition, the Walter J. Gatti Foundation will continue to support many local charities for people in need.

His tenacity and drive in the workplace brought him much success but was balanced by a love and  loyalty to his employees and friends. At heart Walter was just a guy from the Bronx who refused to be defined by his own limitations. He learned that he could achieve all his life goals through hard work and single-minded dedication. He was tough but fair, and loyal to a fault. He was fiercely independent and

never understood the concept of retirement. Walter continued to work 7 days a week until his illness. His sense of humor was smart and devious, and his legacy will be kept alive as we remember a life well lived.

In lieu of flowers charitable donations may be made to The Walter J. Gatti Foundation, 2060 So. Patrick Drive, Indian Harbour Beach FL 32937, or directly to the following charities that Walter supported.

Walter’s family and friends extend their deepest gratitude for the outpouring of love during this time.