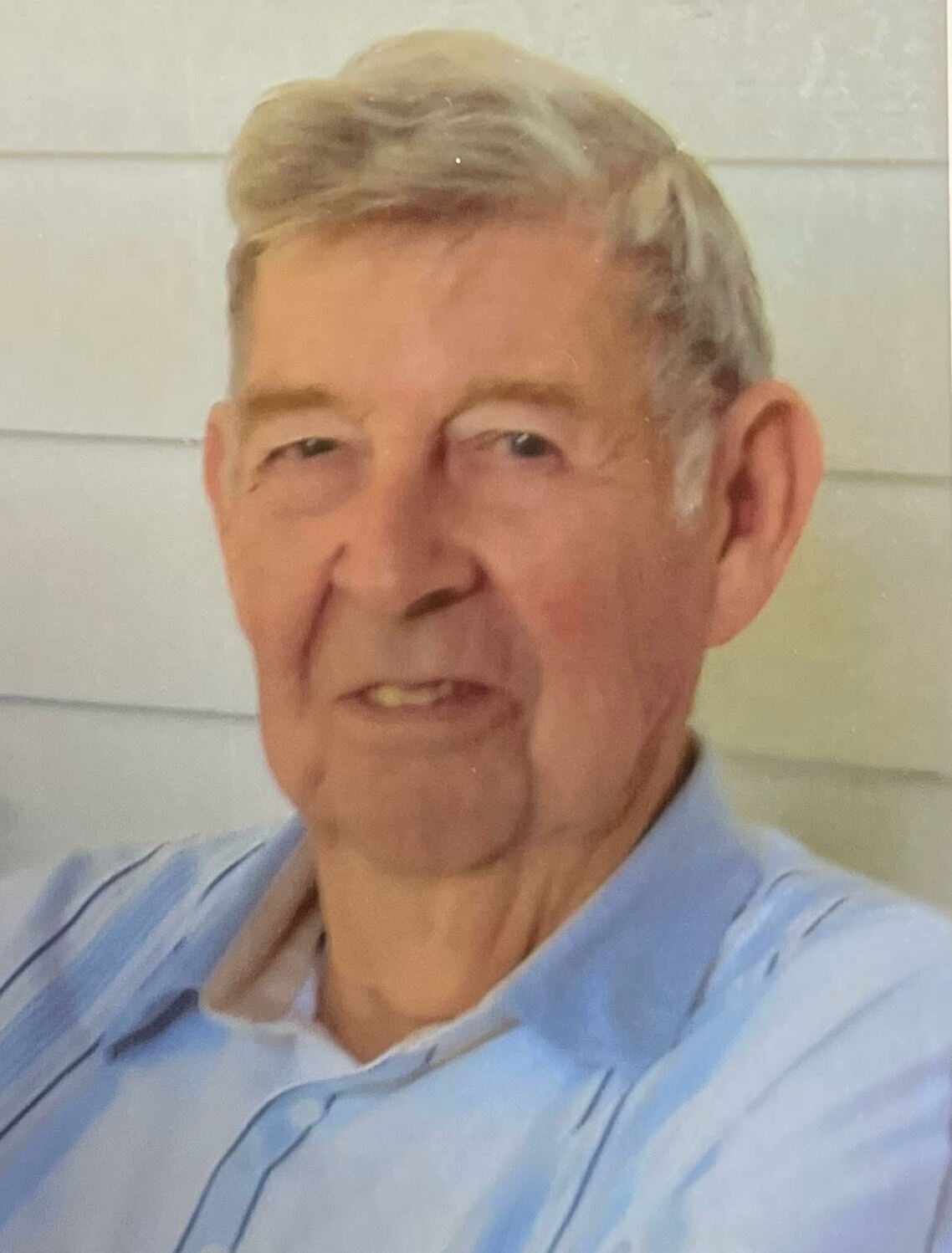 George F. Bourgeois Sr., age 90, of Satillite Beach passed away in his sleep on Monday, May 9th, at Holmes Regional Hospital.  He was the middle son of Alcide and Alma (Beaudoin) Bourgeois of Troy, New York where George was raised and lived most of his life and where he also raised his family.  He graduated in the class of 1949 from Catholic Central High school  in Troy.  He was a devoted husband and father along with faithfully attending  and serving at his church.

As a young adult George served several years in the United States Air Force during the Korean Conflict . Before entering the military and then after for over thirty years he worked for St. Regis paper company of Scotia, New York.   A few years after marrying Joan Arnold and managing Joshua’s Motel on New Loudon Road in Latham, New York, they moved to Satillite Beach Florida as their retirement home.

George loved to travel with his family and was able to take several cruises to different places around the globe.

Living just south of Cape Canaveral, He loved to watch the rocket and shuttle launches along with visiting the port and seeing the different cruise ships.

George Bourgeois is preceded in death by his father and mother, Alcide and Alma Bourgeois; his two brothers Paul and Bernard.  Also preceding him is his first wife Teresa Trepanier Bourgeois and second wife Jean Ramroth Bourgeois.

He is survived by his wife Joan (Arnold) Bourgeois; his daughter Mary Anne Crooks and her husband Jerry of Townsend, Delaware; his sons George and his wife Jill of Auburn, Maine; and Joe and his wife Tammy of San Angelo, Texas.

To send flowers to the family or plant a tree in memory of George Bourgeois, please visit Tribute Store
Monday
16
May