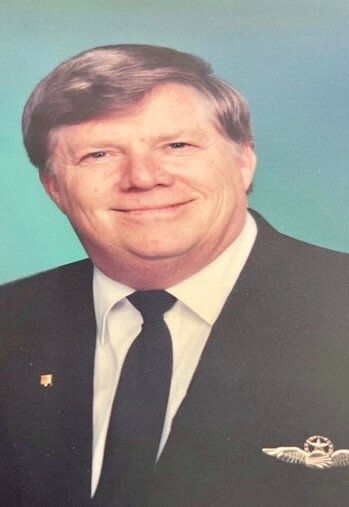 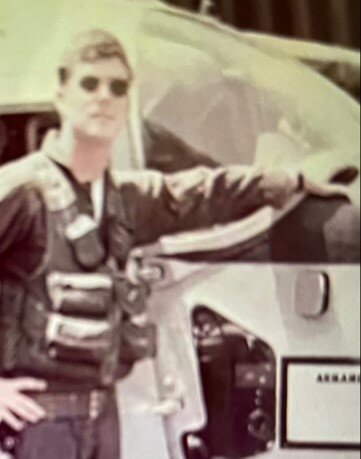 James ( Jim ) J. Mohan Jr died peacefully, Friday, May 27, at his home in Indialantic, Florida, with his loving wife, Mary, of 48 years, by his side.  Jim was 75 at time of his death; and, had been battling Parkinson’s disease  (attributed to Agent Orange exposure while in Viet Nam) for many years.

Jim graduated from N.B. Forrest H.S. in Jacksonville, Florida.  He went to Rollins College, in Winter Park, Florida, on full academic scholarship, where he earned degrees in Physics and Mathematics.  After graduating college, Jim joined the Air Force and was sent to Williams AFB in Arizona for Pilot Training.  After graduating Pilot Training, Jim was sent to Viet Nam and assigned to fly a Cessna O-2 Skymaster aircraft as a Forward Air Controller ( FAC ).  Jim did one Tour in Viet Nam coordinating air support for our ground forces there.  He earned many medals and commendations for his service during this war, including 2 AF Distinguished Flying Crosses, 2 AF Commendation Medals, and 1 Army Commendation Medal.  Jim was one of the several FAC Pilots that coordinated air support over An Loc while it was under siege.  Jim was extremely proud of his service and the job he and other FAC Pilots did, as they saved countless lives on the ground.  After he left Viet Nam, Jim was assigned to SAC for KC-135 training out of Castle AFB, California.  Jim was later assigned to Robins AFB in Georgia where he trained pilots on the KC-135.  It was here, in Warner Robins, Georgia, that Jim met the love of his life, Mary, and they were married.

After 10 years with the Air Force, Jim joined Continental Airlines ( United ) where he flew for 28 years.  Jim flew Boeing 737 / 757 / 767 aircraft during his career as an airline pilot.  Jim loved flying and it provided the opportunity to travel and see the world with wife Mary.  Jim ultimately retired to Indialantic, Florida, where he lived with wife Mary until his death.

Jim enjoyed snow skiing, traveling, and he and Mary went on many cruises and trips all over the world together.

Services will be held at Beach Funeral Home East, 1689 South Patrick Drive, Indian Harbor Beach, Florida 32937, on Wednesday, June 15th. Visitation begins at 11:30 AM, with the Service beginning at 12:00 PM.

In lieu of flowers, the family requests donations be made to the