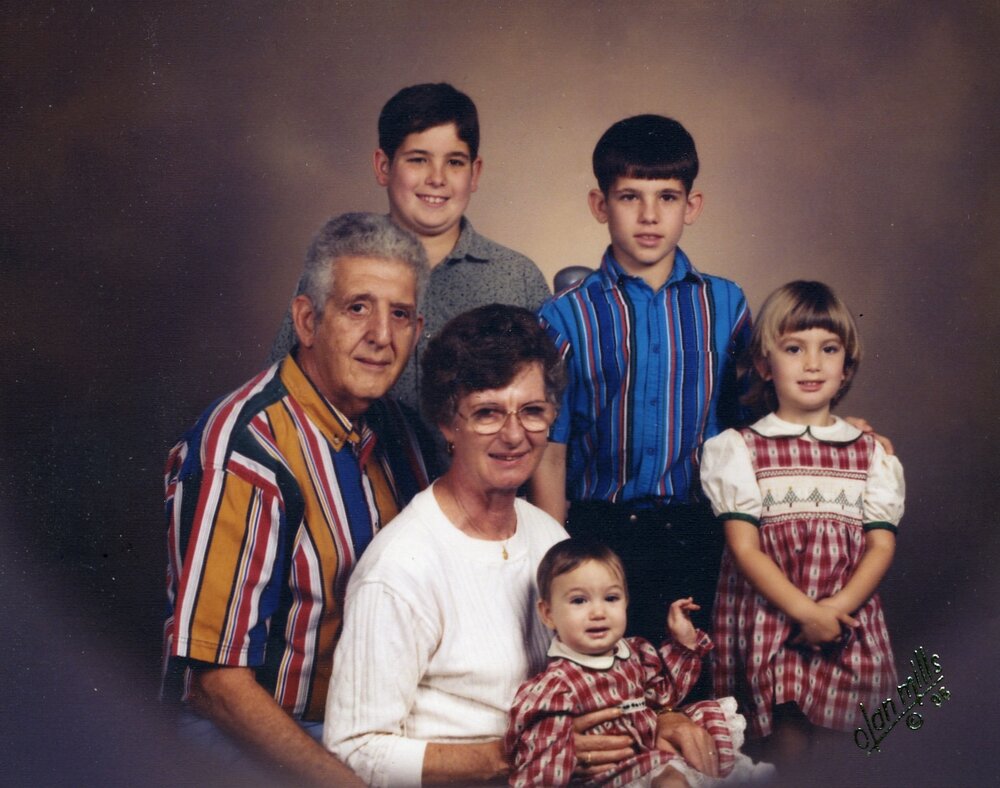 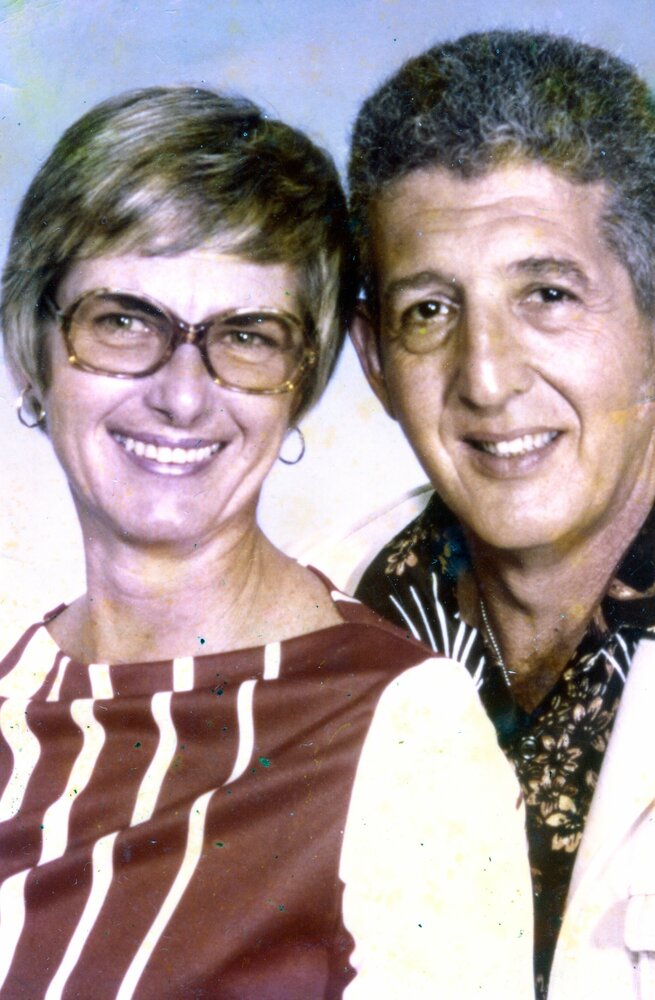 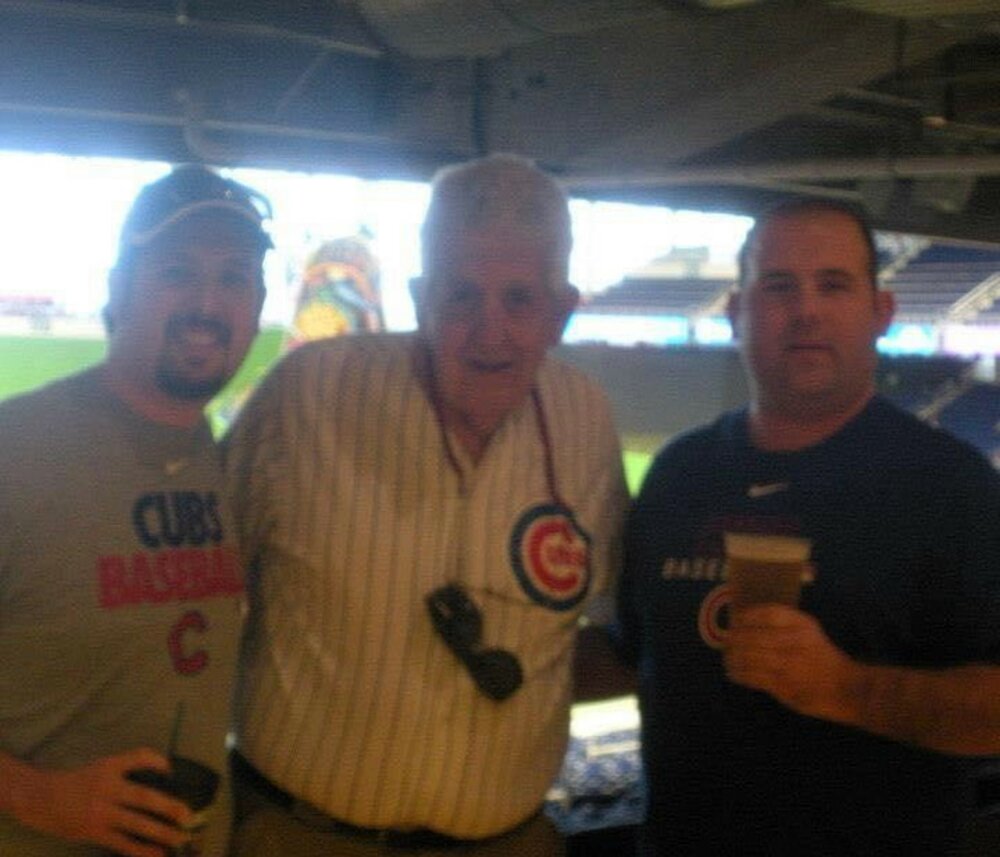 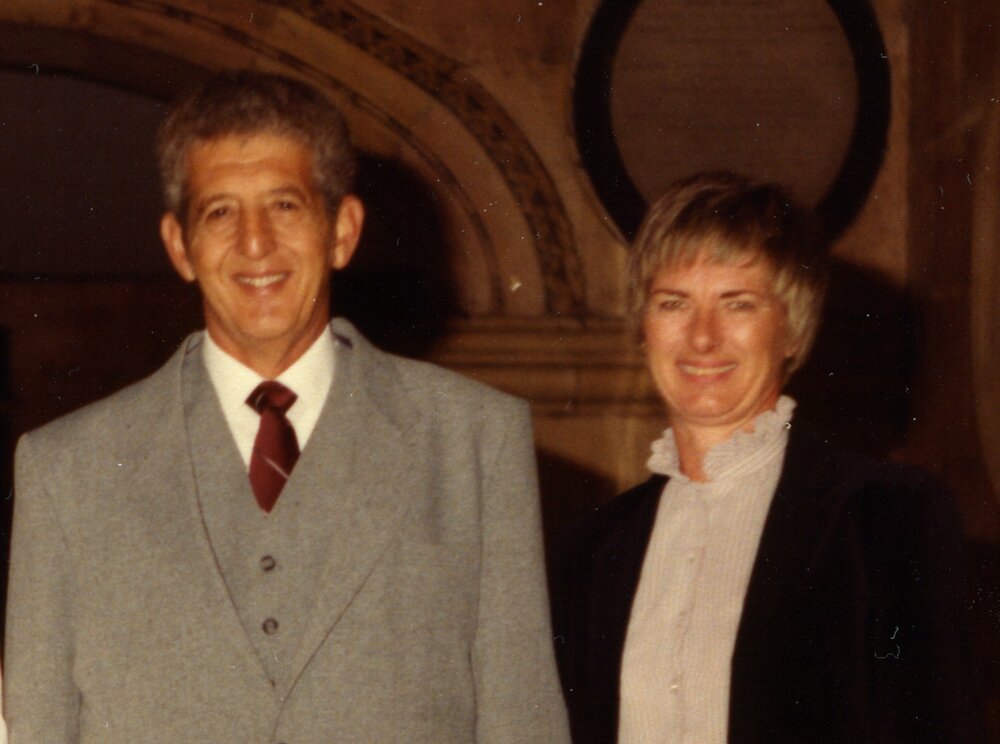 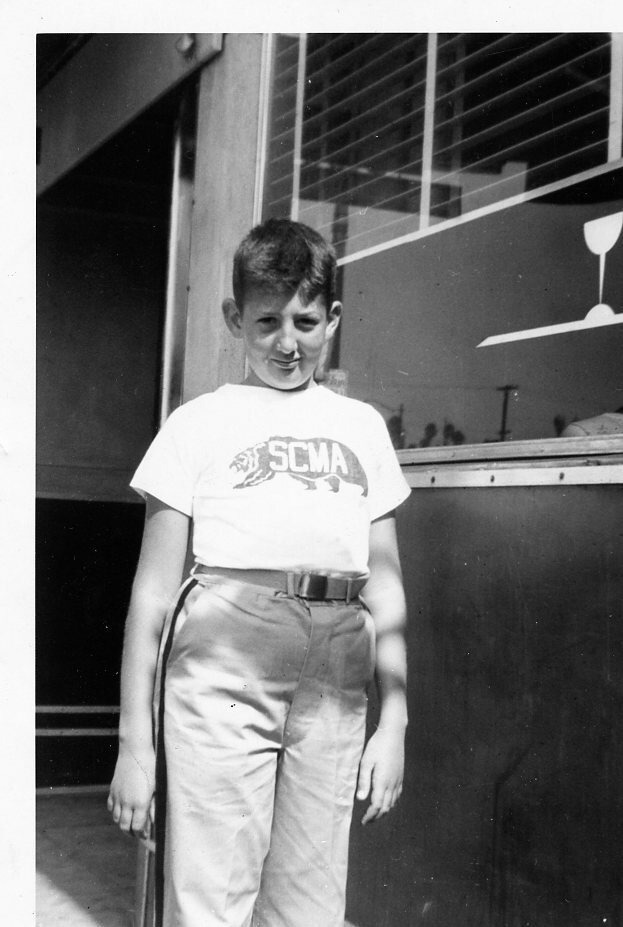 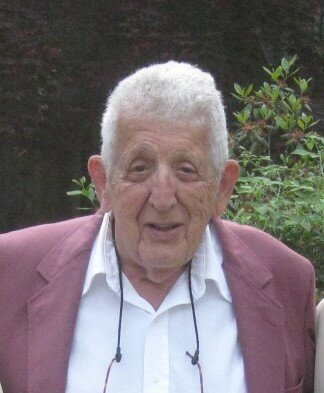 Indian Harbour Beach – Born on the 18th of April, 1933 (the anniversary of Paul Revere’s Ride, the verses of which he’d recite when given a chance), Dick died on July 10 of complications from surgery.

While Dick’s earliest years were spent in New York City, he spent many summers with relatives in Pilot Mountain NC and eventually moved back there with his mother, Oneida J. Dillard. A talented musician, she headed to Laguna Beach, California and worked in the entertainment field during the war years. After WWII, while she traveled with the USO, Dick was either at boarding school or with his grandma in NC, until he and his mother returned to Calif. in 1948. He graduated from high school there in 1950, and enrolled in Los Angeles City College, where he was an extra in several movies.

In 1952 he enlisted in the Marine Corps, and ended up at Camp Opalocka FL. In June 1955, on what he called the luckiest day of his life, he met Marilyn Wipf at the pool bar of the Lombardy Hotel on Miami Beach. Upon his discharge he followed her to Milwaukee, where they wed in Nov 1956, and where he earned a BS from the Univ. of Wisconsin (1960). At his first teaching job in Sturtevant, he was the only teacher besides the principal with a 4-year degree. Thus began a lifelong career in education.

The family moved to Indian Harbour Beach in Jan 1967, and Dick taught at several area schools including Croton and Palm Bay Elementary. In the fall of 67 he applied for and received a fellowship at the University of Miami. He and a fellow Brevard teacher shared an apartment, and Dick traveled home every weekend for a year while he earned his Master’s degree in school administration. He then became the Assistant Principal at Roosevelt Junior High in Cocoa Beach from where he retired in 1996.

He was very active in community sports, coaching defense for the Indian Harbour Beach Chiefs (little league football) for many years, as well as refereeing in schools. After retirement he enjoyed working as a volunteer in several capacities, and at Port Canaveral as a greeter.

He loved to travel. Family vacations were journeys in a pop-up camper, seeing sites and learning history en route. He couldn’t stand heights and hated to fly, especially over large bodies of water – but when he and Marilyn went to England in 1983 for a wedding he discovered that seeing the world was worth the risk. After that there was no stopping them. At first it was driving tours: Ireland, then Italy and the Mediterranean coast.  A short cruise in 1985 whetted their appetites for more, and not a year went by that they didn’t take at least one, usually two, cruises.  They wanted to see the world – Alaska, the fjords of Norway, the splendors of St. Petersburg, the ruins of Ephesus, the Greek Isles.  Then Europe got to be old hat.  They went to Turkey, Australia and New Zealand, Morocco and Egypt, Hawaii and Tahiti, through the Panama Canal, across the Atlantic, and to China. And almost everywhere he went, he’d run into a former student or football player. It got to be quite the family joke, betting whether he’d make it out of the airport without being recognized. When Marilyn died in 2006 international travel stopped, but he discovered gambling and had several fun trips to Las Vegas, Milwaukee, and Biloxi with his friend Brenda.

In 2008 he realized a lifetime dream when he saw his beloved Chicago Cubs play at Wrigley Field. Seeing them actually win the World Series in 2016 was one of the happiest moments of his life.

Dick was predeceased by Marilyn, son Daniel, and infant son David. He is survived by his daughters Marie Gerlach (grand-daughters Helen and Mary) and Julie Hill (grandsons Michael (Danielle) and David), all of whom inherited the Cubs gene. He was also extraordinarily proud of the newest addition to the Hill family, great-grandson Noah.

Services will be held on Saturday July 30, at 10:30 am at Ascension Lutheran Church , IHB, with reception to follow. Instead of flowers, donations may be made to Ascension (http://ascensionlutheranonline.org/) or Community of Hope (www.hopeofbrevard.com). Condolences may be sent to www.beachfuneralhome.com.

To send flowers to the family or plant a tree in memory of Richard Hill, please visit Tribute Store
Saturday
30
July

Reception to take place after the Service.