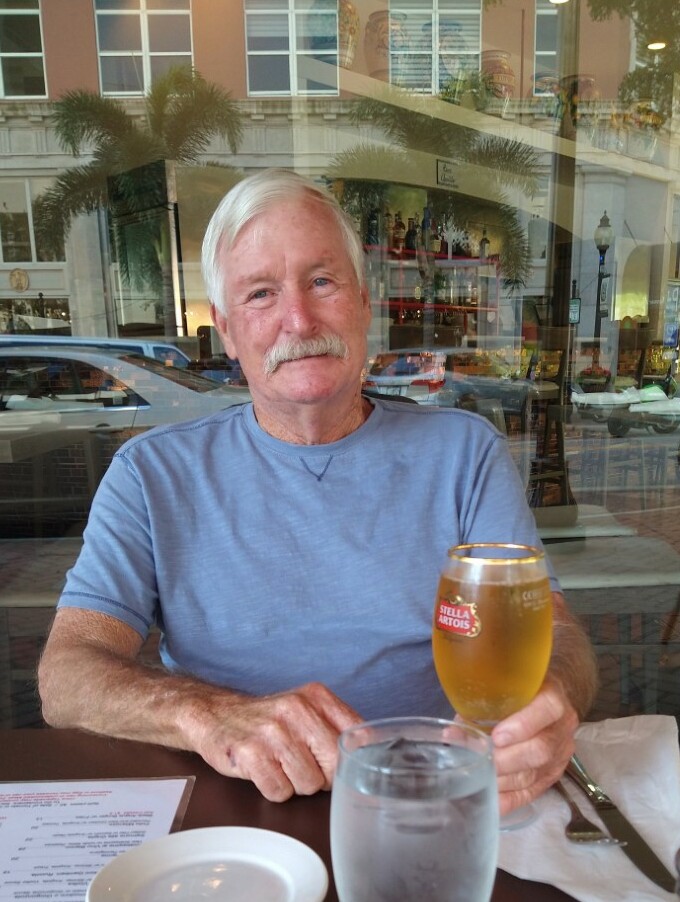 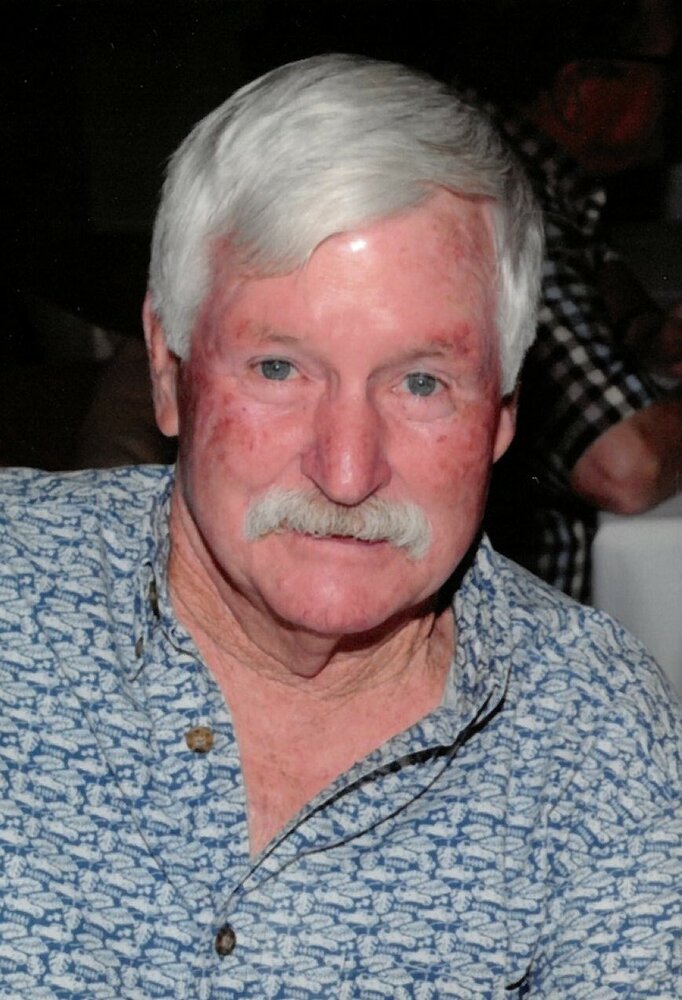 Richard “Rick” Paul Tarpey Jr. was born on May 29th,1947 in The Bronx, NY to two loving parents; Richard and Eileen “Sally” Tarpey. As a teenager Rick moved to River Edge, New Jersey where he met the love of his life; Jane Nonenmacher. They went on to marry each other on February 27th, 1972. Prior to their wedding, Rick served his country for 5 years as a Seabee in The United States Navy. In June of 1979, they welcomed their loving daughter; Melissa Tarpey. Later that year, they relocated to Brevard County, Florida. In June of 1981, Jane and Rick welcomed their beloved son; Richard “Ricky” Paul Tarpey III. During Rick’s time in Florida, he helped to construct his community as a crane operator, and ran a successful dredging business. Rick’s handy work can be seen all over Brevard and the surrounding communities, serving as a lasting legacy for his family and community.

Rick is survived by his cherished wife of 50 years; Jane Tarpey. His adored daughter; Melissa (Paul) Osborn and their children; Taylor and Ashlynne who lovingly referred to him as, “Papa”. He also leaves behind 3 siblings; Donald, Patrick, and Roger Tarpey. Rick will be welcomed with open arms at the Gates of Heaven by his dear parents; Richard and Eileen “Sally”, and beloved son; Richard “Ricky” Paul Tarpey III.

To send flowers to the family or plant a tree in memory of Richard Tarpey Jr., please visit Tribute Store
Thursday
8
September