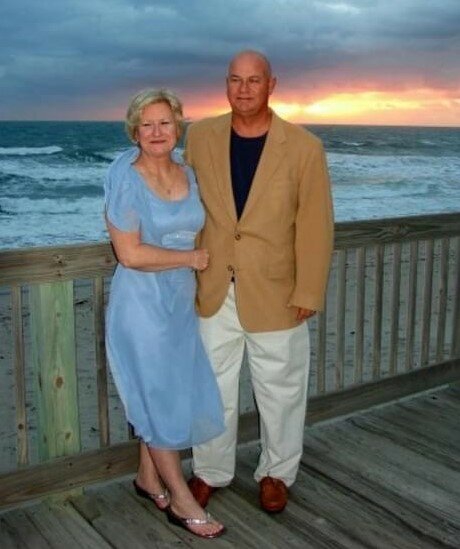 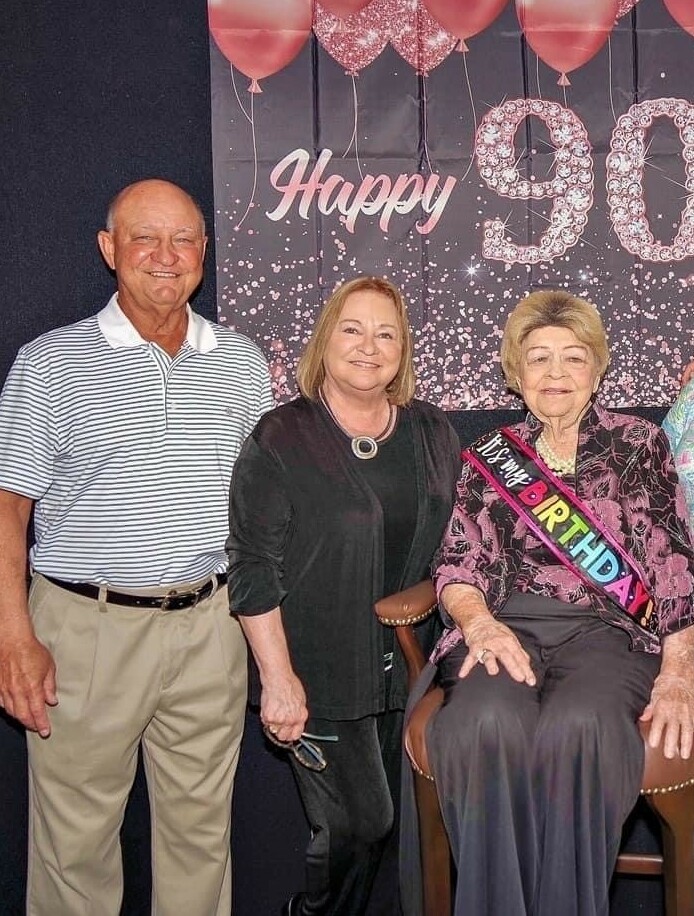 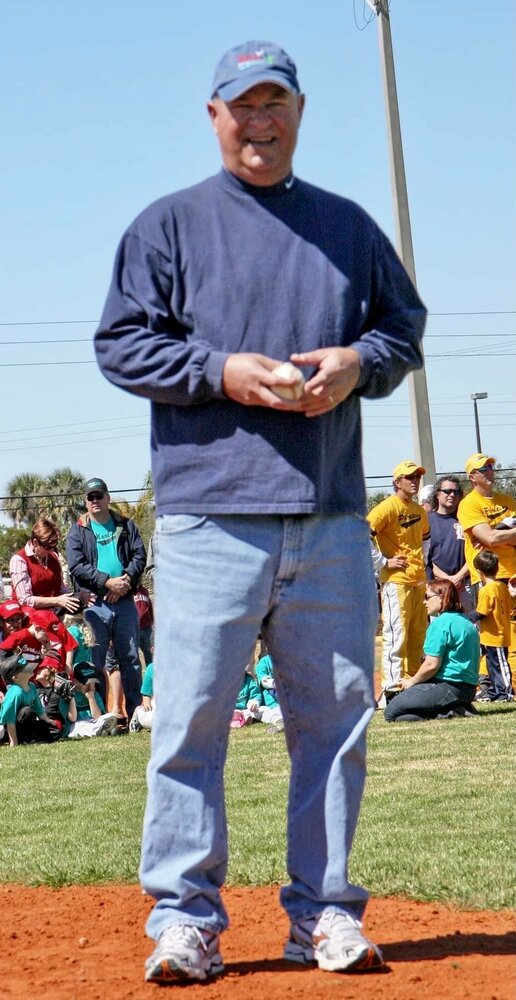 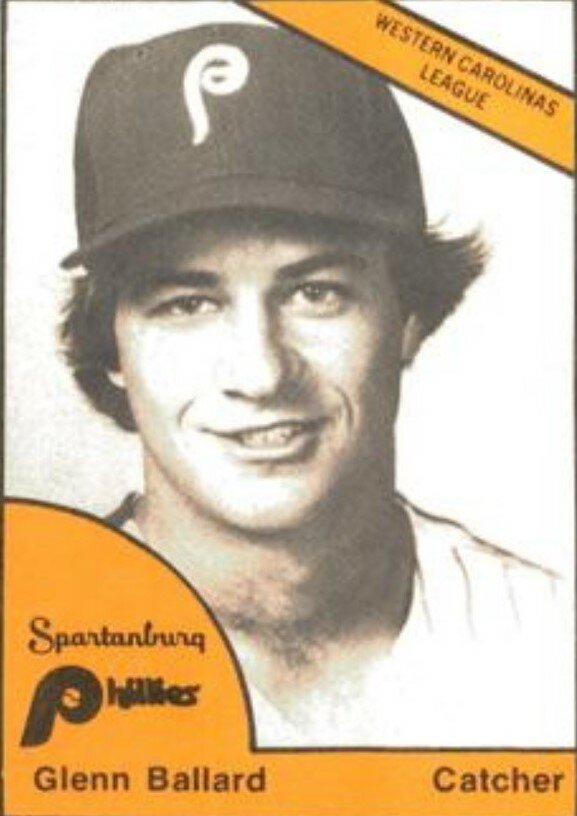 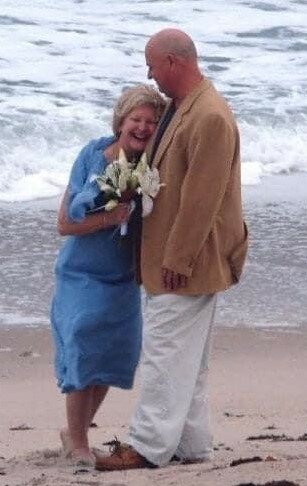 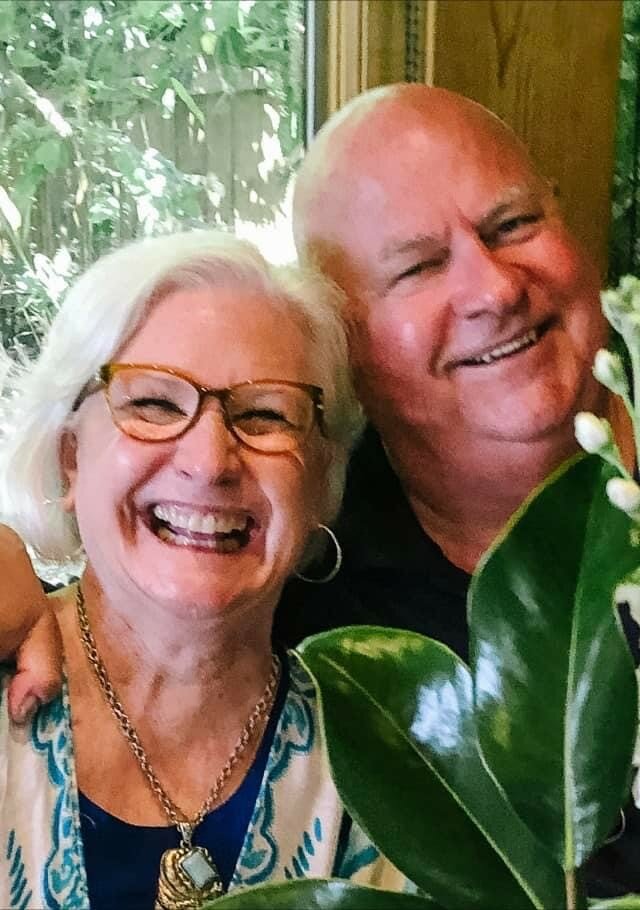 He was born in Ft. Monmouth, N.J. to Macon and Geraldine Ballard.  Butch was a lifelong resident of Indian Harbour Beach.  He attended Satellite High School where he excelled in baseball and basketball for the Scorpions.  He continued his baseball career with the Philadelphia Phillies and Minnesota Twins organizations. Butch played in several local bands, including Mint Condition.  After graduating from the University of Central Florida with a degree in computer engineering, he was employed at Harris Corporation until his recent retirement.

Butch was preceded in death by his father, Macon Ballard, and is survived by his wife of 23 years, Donna.  He is also survived by his son, Patrick; Mother, Geraldine; brother, Pete (Trine) Ballard; and sisters, Ginny (David) O’Neal and Jerrie (John) Frazier; along with numerous nieces, nephews and great nieces and nephews who loved him dearly.

A Celebration of Life and Paddle Out will be held on Saturday, November 5 from 12:00 – 3:00 pm at the large pavilion in Howard Futch Beach Park (Paradise Beach Park).

In lieu of flowers, the family suggest donations be made to St Jude's Children's Hospital or your preferred charity.  Beach Funeral Home and Cremation Services are in charge of arrangements.