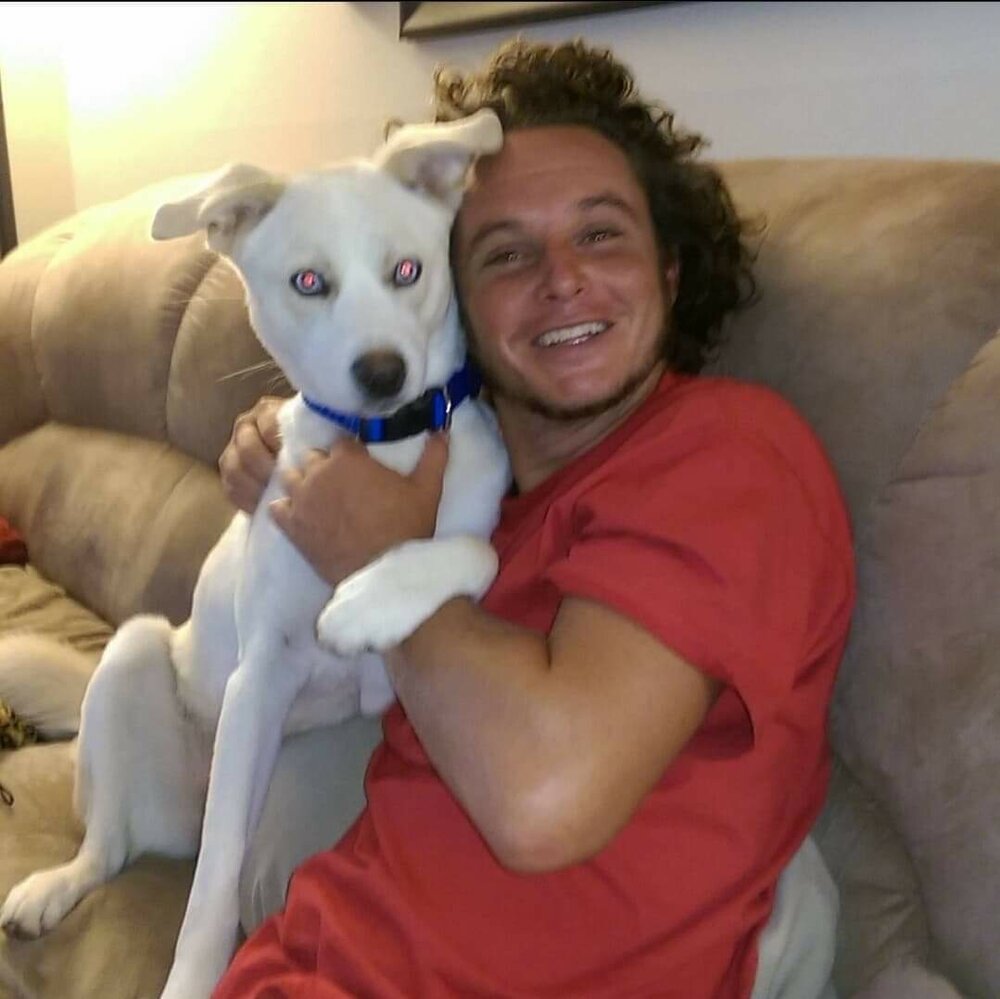 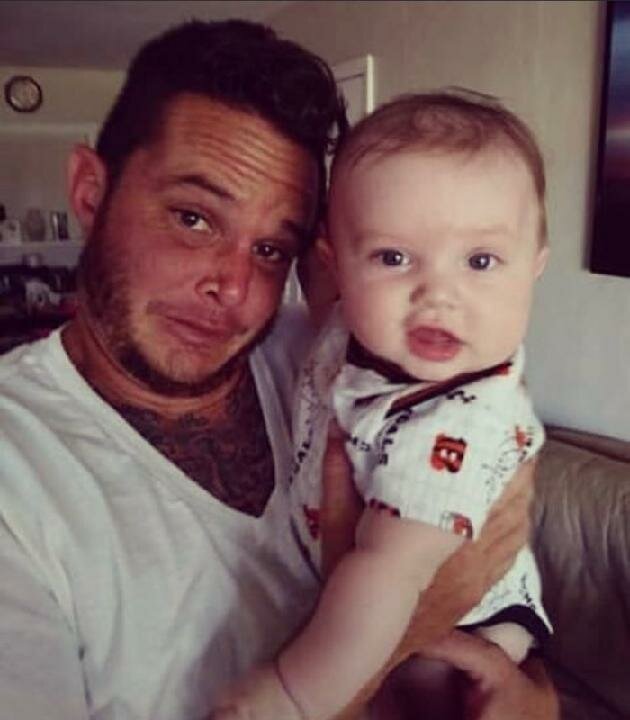 He was born November 15th, 1987 and was a life long resident of Satellite Beach.  He attended Holland Elementary, DeLaura Junior High and Satellite High School.  He played basketball for both DeLaura and Satellite.

Jarrod never failed to make people laugh with his spot on impersonations, funny jokes and pranks.  He was a die-hard Cincinnati Bengals and Orlando Magic fan.

Jarrod was preceded in death by his beloved Grandma, Ruth McCurry and his Uncle, John McCurry.  He leaves behind a son, Kameron Kai Potter. Jarrod is survived by his parents, Allen and Rosanna, brother Kyle and his girlfriend Olivia Derenzi.

To send flowers to the family or plant a tree in memory of Jarrod Potter, please visit Tribute Store