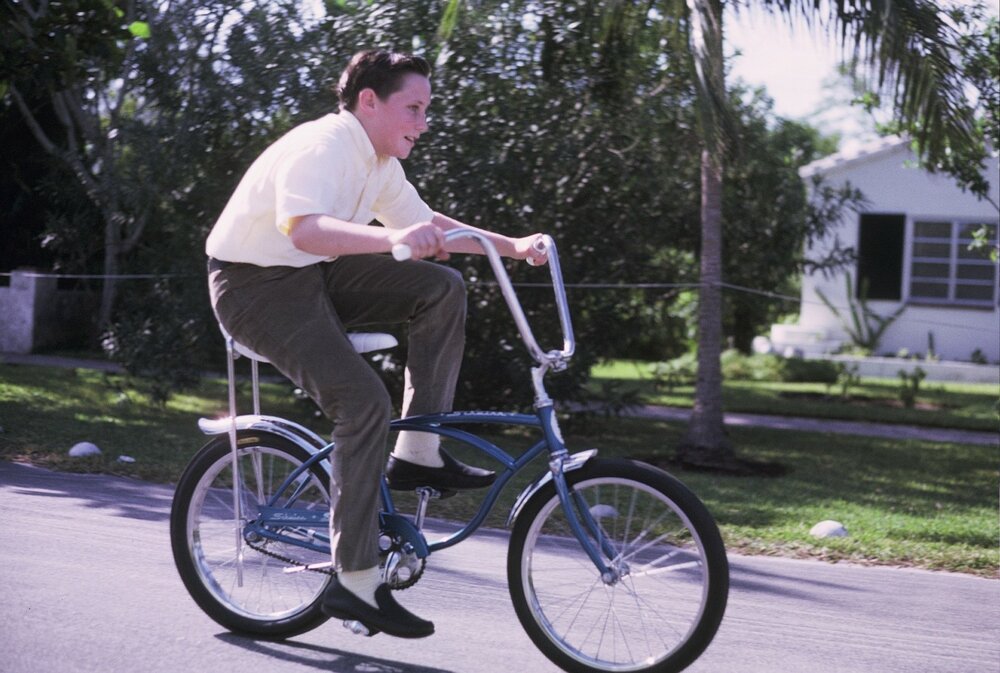 He was the “kindest soul” & “nicest guy ever” loved by all who knew him and will be greatly missed.

Funeral will be held Saturday Oct 29 at noon at Beach Funeral Home, Indian Harbor Beach. A reception to follow at the home of Nathan & Yvonne Hammond; 2800 N Riverside Drive, Indialantic.

To send flowers to the family or plant a tree in memory of Bill Walsh, please visit Tribute Store
Print
Saturday
29
October