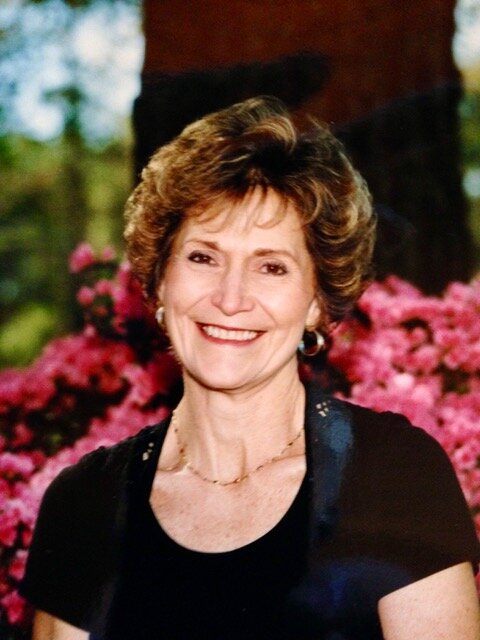 Dianna Lakas, The Princess, passed away peacefully at her home in the early morning hours of November 17. Dianna was born in Atlanta Georgia to Frank and Madge Samples where she lived until relocating to Indian Harbour Beach, Florida in 1985. Dianna was known as Poodle, a nickname bestowed by her family in Atlanta. At a niece’s wedding, when she was introduced the person remarked, ”Oh! You’re Aunt Poodle.” Dianna enjoyed exercising to remain in great physical condition and enjoyed walking, especially on the beach, for pleasure. She enjoyed music and dancing. I think she was an Elvis Presley fan from birth. Dianna was fastidious in keeping up with birthdays and sending cards and gifts to even the youngest members the family. No matter how close or far away you were, you knew you were going to get a call or voicemail where she would sing Happy Birthday first thing in the morning. Dianna loved her work in the Melbourne eye care community. She loved her job and the people she worked with. They were never coworkers but family. I don’t think she ever met anyone she didn’t perceive as special. Dianna was active in Calvary Chapel church serving as a greeter and participated in activities for Nanna’s House. Dianna loved to travel and explore the country. She burst into tears when she first viewed the Grand Canyon. She never lost her ability to laugh and always provided that gorgeous smile that brightened everyones day. Dianna, a devoted wife, mother, grandmother, sister, aunt, and friend is survived by Husband Wayne Lakas; daughters Jennifer Drake and Kelly Drake; step daughter Cindy Atherton; sisters Virginia Buckner, Rosemary Smith, and Sherrye Montgomery; grandchildren Karlie Dobbs, De’jar Jarvis, Wayne Lakas, III, Taylor Cashman, and Audrey Gedeist; and great granddaughter Adilynn Cashman. She was preceded in death by her Mom & Dad, Frank and Madge Samples and Stepson Wayne (Hank) Lakas, Jr. In lieu of flowers please make donations to Nanna’s House, http://nanaschildrenshome.com/#. Service to be announced. We would love to hear comments and stories

To send flowers to the family or plant a tree in memory of Dianna Lakas, please visit Tribute Store